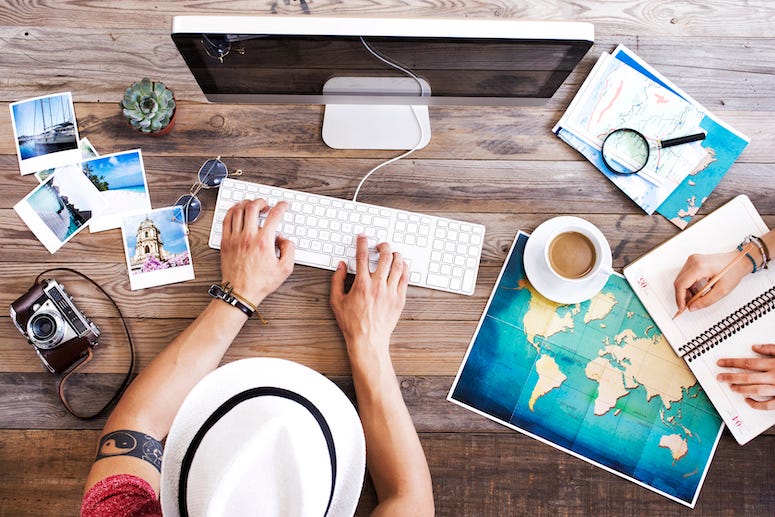 After a year of lockdowns, there is no doubt plenty of folks are ready to go on vacation.

A new study from Quicken found that 75% of Americans are planning on going on at least one vacation this summer. 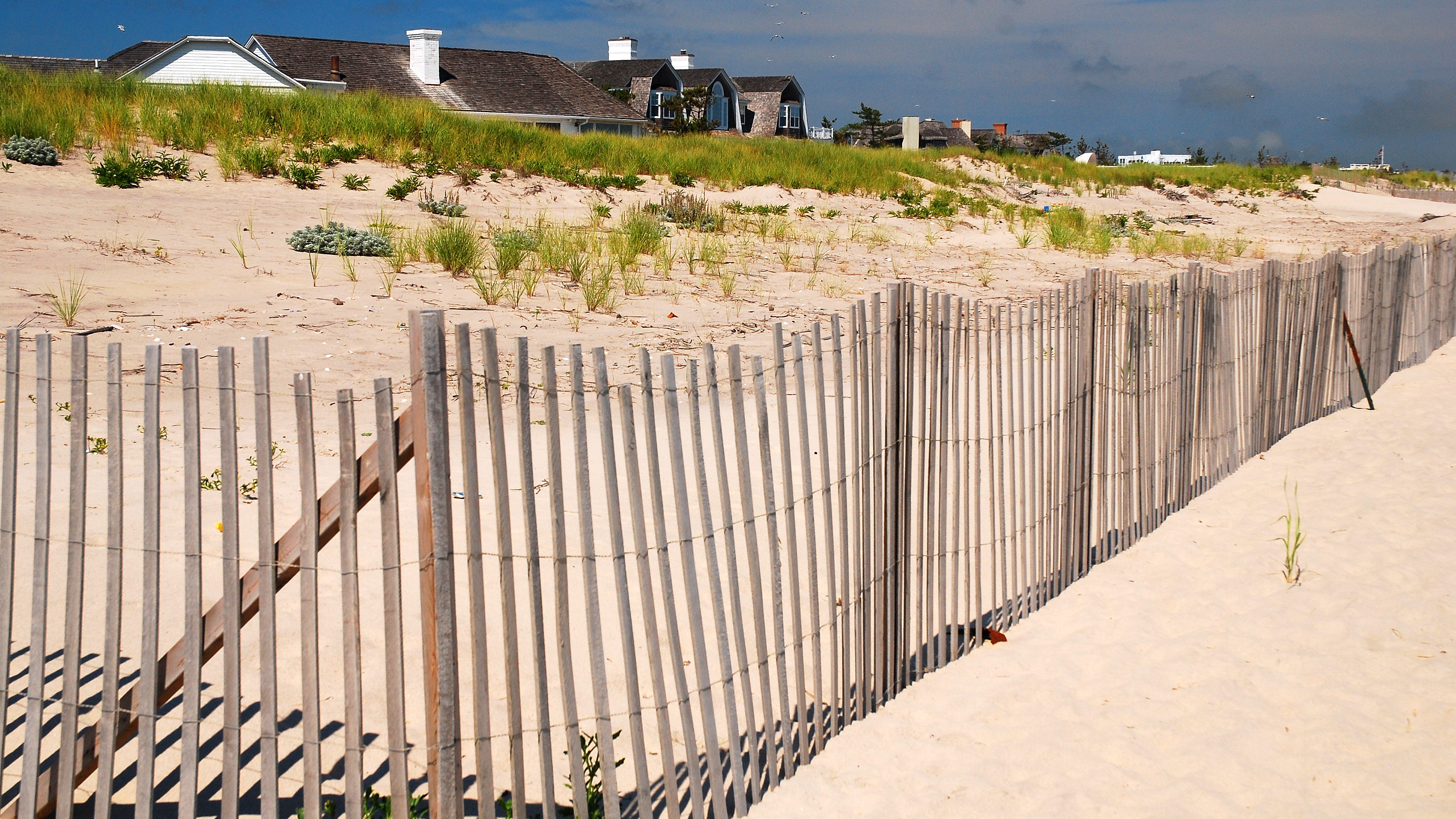 These are the top 10 beaches in the US, according to 'Dr. Beach'

If you’re looking to save on your next summer getaway, the new survey shows that women are budgeting generally for much less spending than men.

The survey found that of those planning to spend less than $1,000 on their vacations this year, 33% were women, compared to 21% of men.

On the other hand, 8% of men are budgeting $7,500 or more, double that of women who responded the same.

The survey makes it clear how eager people are for vacation getaways. Of those planning to spend more this summer on their vacations, 75% said it was in response to their experiences during the pandemic, with 42% of the respondents saying it was because they weren’t able to get away in 2020.

The survey shows that the reasons for wanting a vacation also differ by gender. 29% percent of women said that the focus for their vacations is improving their mental health, compared to 17% of men. 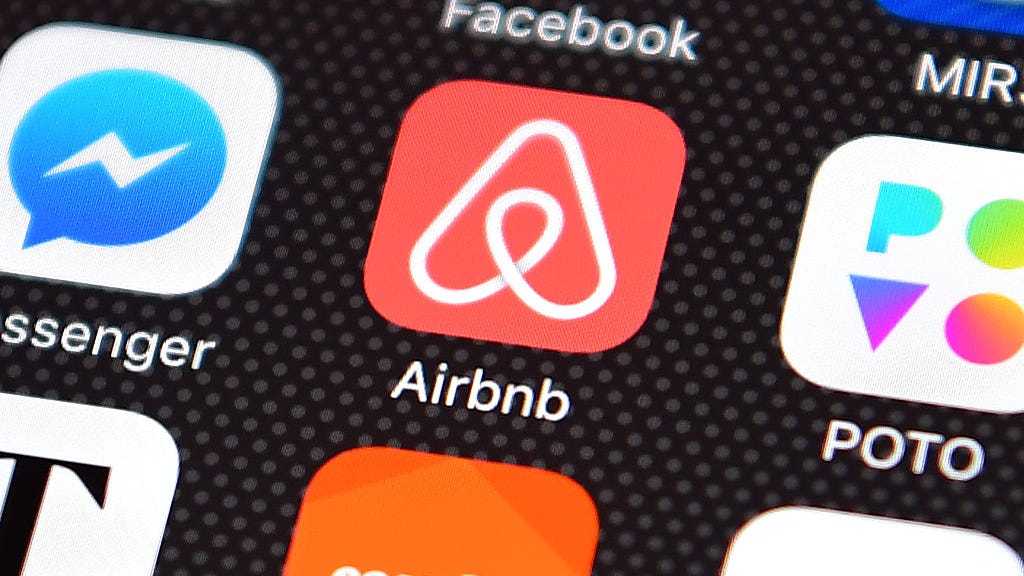 You could live in an Airbnb for 10 months rent-free

Additionally, nearly 60% of women responded that they are going on vacation just to relax or to see family and friends, compared with 52% of men.

Vacationing with children also has an impact on budgets. Of the respondents who said they are planning to spend significantly more, 70% have children under 18.