Every year the famous Merriam-Webster dictionary is notoriously known for sharing its word of the year.

The New York Post reported that Merriam-Webster revealed that its 2020 word of the year was “pandemic.”

According to the dictionary, in its noun form, a pandemic is an outbreak of a disease that happens in multiple countries or continents and typically affects a significant population.

“Often the big news story has a technical word that’s associated with it and in this case, the word pandemic is not just technical but has become general. It’s probably the word by which we’ll refer to this period in the future,” Sokolowski said.

On March 11, the World Health Organization declared the COVID-19 outbreak a pandemic. 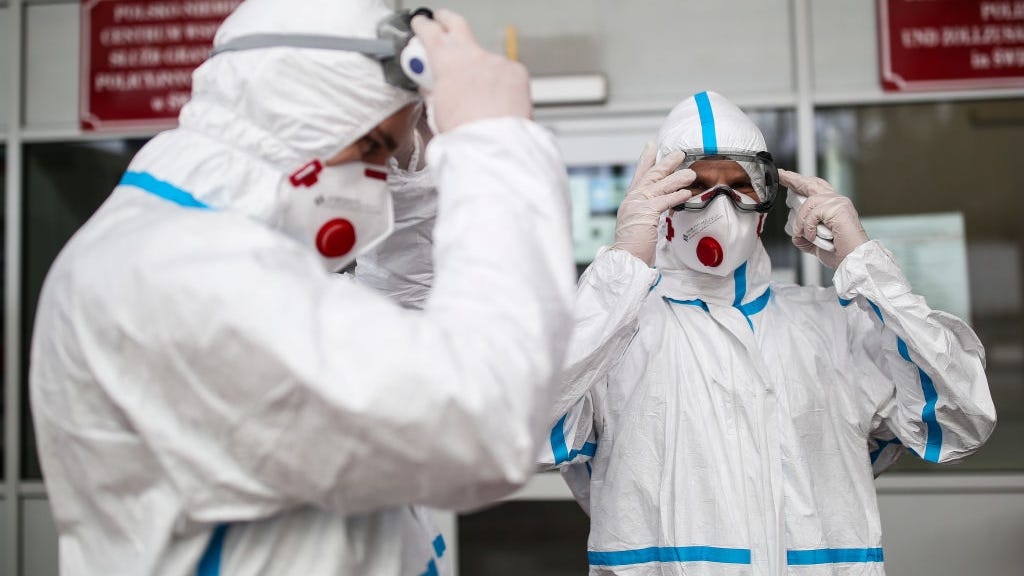 Coronavirus and other words related to the pandemic, including quarantine, were the many runners up for the 2020 word of the year for Merriam-Webster.

Things were different back in 2019, when the dictionary chose the nonbinary pronoun “they” as the year’s word. 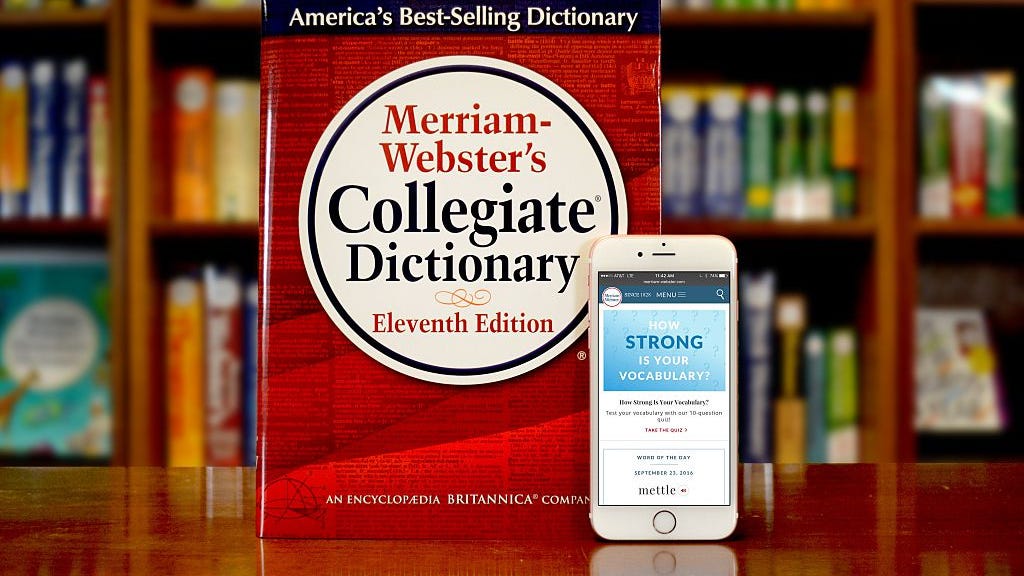 The dictionary revealed that searches for the term have risen by 313% in the last year. Back in September, Merriam-Webster added the nonbinary pronoun as an entry in its dictionary. It was announced that the word could also be used to reference a single person whose gender identity is nonbinary, along with three other separate definitions.

Merriam-Webster released a statement and said that data determined the word of the year.