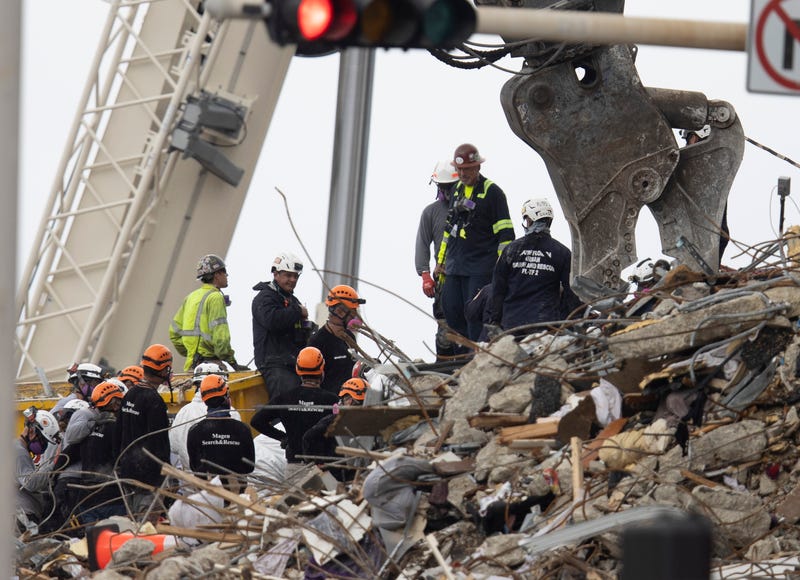 A Miami firefighter discovered the body of his 7-year-old daughter Thursday while digging through the wreckage of a collapsed condominium.

“Our hearts and prayers are with the families affected by this horrific tragedy,” said Miami chief firefighter Joseph Zahralban, who confirmed the girl “was recovered last night by members of our Urban Search and Rescue Team.”

The firefighter reportedly draped his jacket over the child after finding her and carried her down the pile in a gurney. 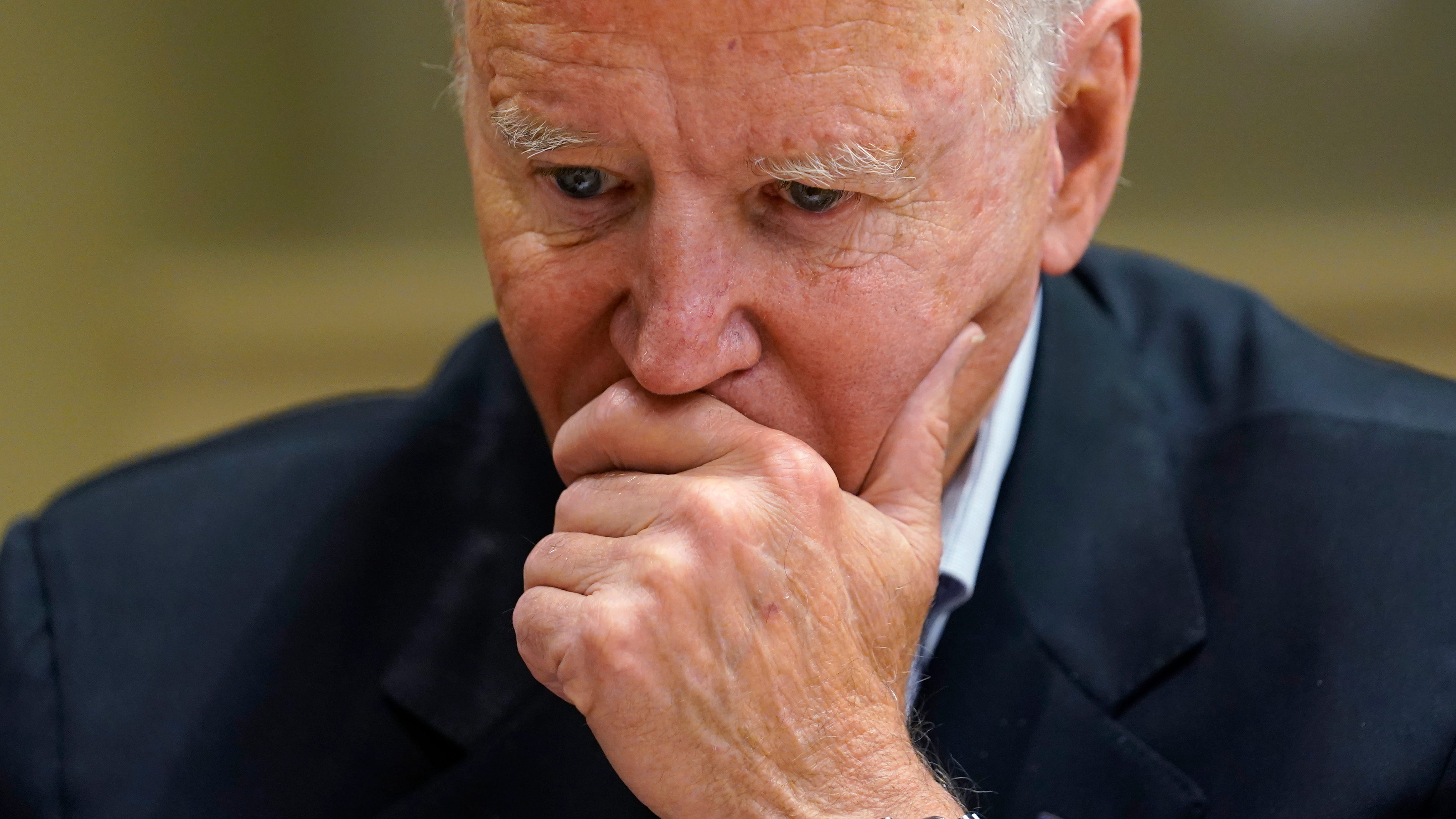 There are 20 confirmed deaths so far in the collapse of the 12-story Champlain Towers South. The young girl is the third child to be identified. 128 people are still unaccounted for more than a week after the collapse.

President Joe Biden and the first lady visited the site Thursday with Florida Gov. Ron DeSantis, who warned the complex rescue mission could get more complicated.

While we continue to support Surfside and monitor ongoing search efforts, we are also preparing for potential effects from Tropical Storm #Elsa. @NHC_Atlantic predicts this storm could impact Florida early next week. Please follow @FLSERT for developments over the coming days.

"While we continue to support Surfside and monitor ongoing search efforts, we are also preparing for potential effects from Tropical Storm Elsa,” DeSantis said in a tweet.