(WWJ) While memories of 9-11-01 may have faded for many Americans, now 20 years since the attacks, for a Michigan man who survived the disaster it still seems like yesterday.

Patrick Anderson, from the Lansing area, was staying at the Marriott inside Tower Two of the World Trade Center when the first plane hit, and an announcement advised guests to stay.

But he told WWJ's Sandra McNeill that an angel's voice inside his head told him to get out.

He did, with the help of New York City firefighters; including some who a short time later lost their lives.

Anderson took cover outside under a large truck, as the second plane hit. 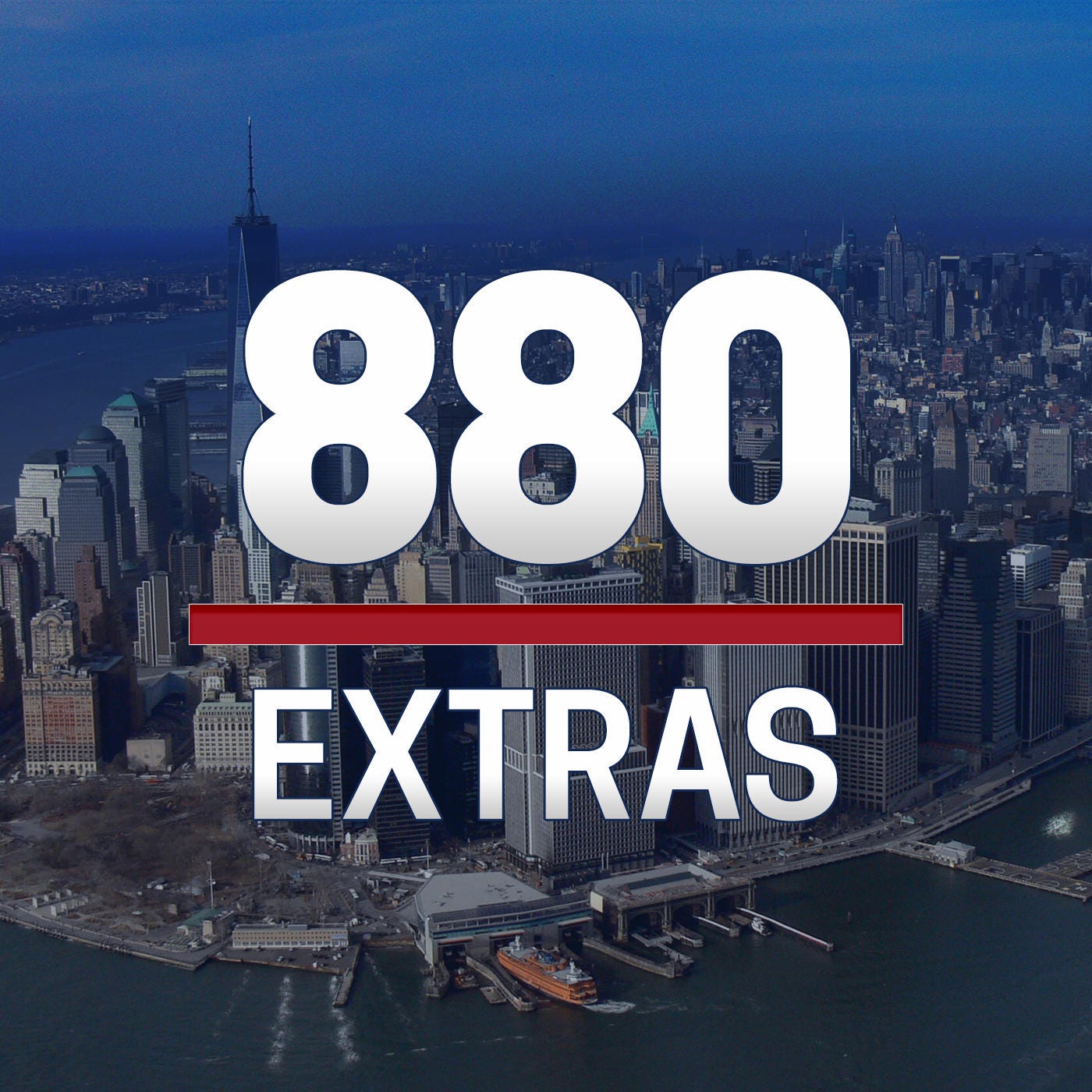 "It's always been, I'll say fresh memories for me," Anderson said. "Certainly there's some details that, you know, start to fade...but I feel the loss as strongly now as I did I did ten years ago."

Since that time, Anderson said he has never again taken life for granted.

"I mean, many times when I took my kids to school, for example, I actually savored it; thought what a wonderful experience this is," he said. "As opposed to, before 9-11 it was, I will say, unfortunately common for me to think of it as a chore."

"That's just one little vignette of how having an experience where you face death can make you savor the things that are important in life more." 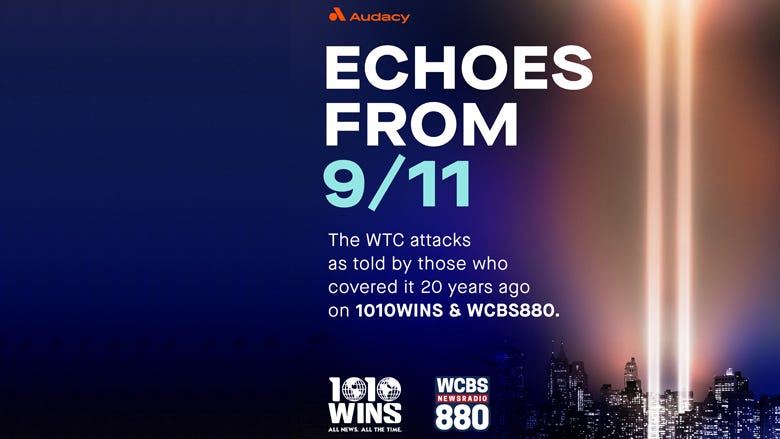 Echoes from 9/11: The WTC attacks as told by people who were there 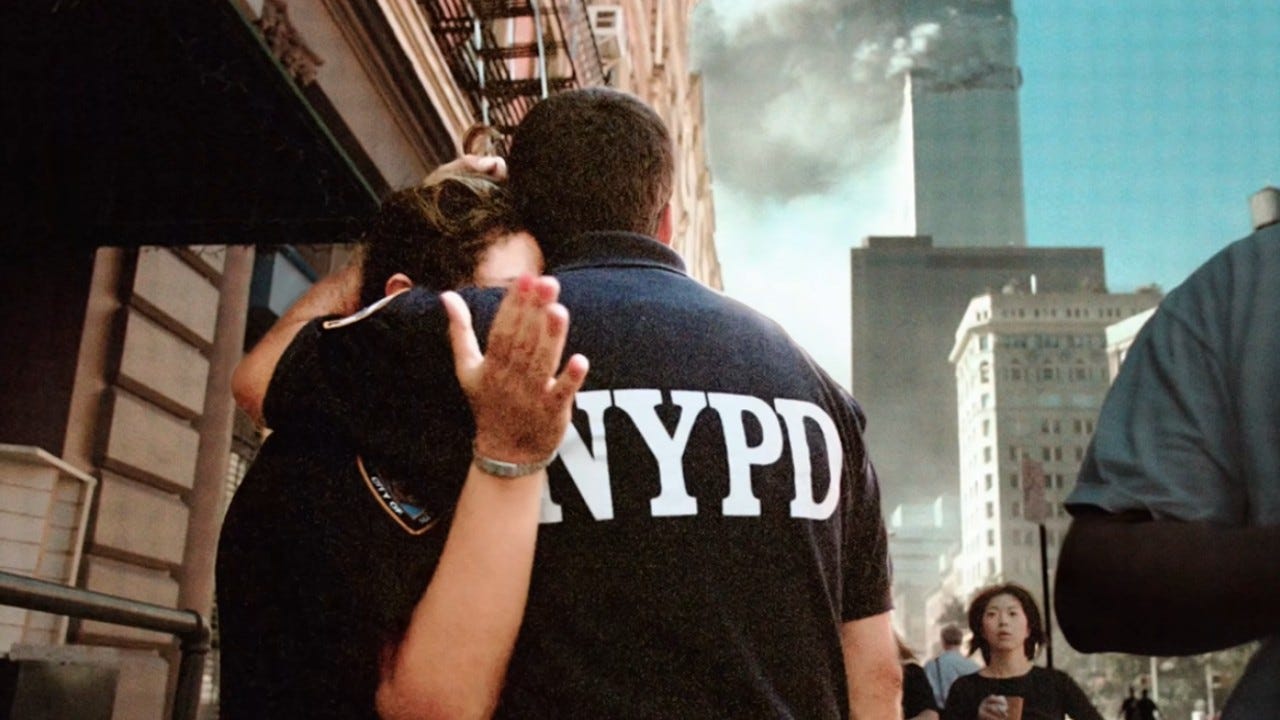