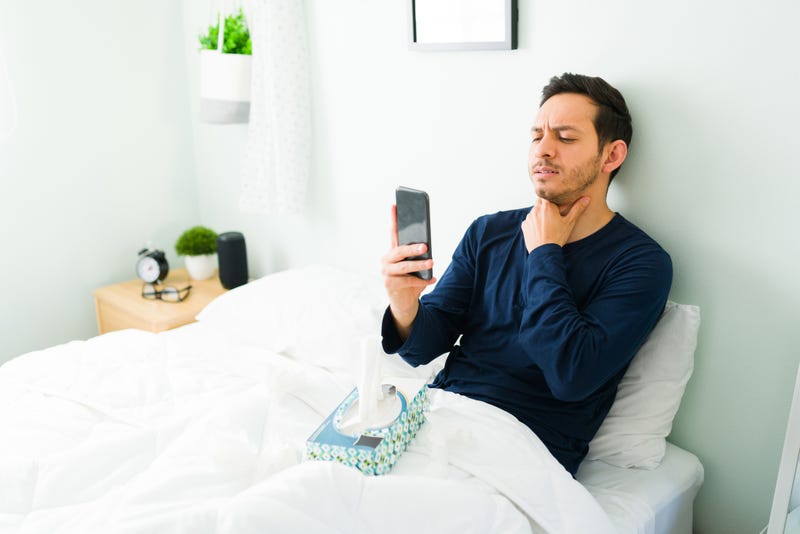 While the omicron variant of COVID-19 spread across the U.S.
from Dec. 29 to Jan. 10, millions of people were not working due to the virus, according to data released this week from the U.S. Census Bureau.

Data from regular surveys conducted by the bureau shows that close to 9 million people in the country were not working during that timeframe because they were sick with COVID-19 or caring for someone who was battling the illness. During the Dec. 1 to Dec. 13 survey period, around 3 million people chose this response.

Between the two survey periods, the U.S. Centers for Disease Control and Prevention reduced the recommended isolation period for people with asymptomatic COVID-19 from 10 days to five days.

A total of 74,995 responses were received and they were weighted at 7.2 percent to estimate larger figures.

While an estimated 5.6 million people said they did not want to work, another 6.7 million said they were laid off, furloughed or worked for an employer that closed – either permanently or temporarily – due to the pandemic.

As of Jan. 12, the seven-day rolling average of COVID-19 cases in the U.S. was up by more than 33 percent. More than 99 percent of new cases are caused by the omicron variant, which is highly transmissible but appears to cause less severe infection than other variants of the virus. Omicron has been circulating in the U.S. since November.

Since the start of the COVID-19 pandemic, there have been labor shortages as well as a shift in employment trends often referred to as “The Great Resignation.” According to Inc., poor responses to COVID-19, job insecurity and toxic culture are some of the main reasons that workers are leaving their jobs.

Based on these new numbers, actual illness may also be a continuing reason why people are not working.