As millions of Americans continue to wait on their second stimulus check, many are upset as the IRS has failed to provide people with answers.

Rachael Flanagan, a 34-year-old mother of two from New Hampshire, was planning to use her stimulus check to help pay off some outstanding bills and feed her kids, according to CNBC. Like many people, she was hit with hard times during the coronavirus pandemic.

When using the IRS’s Get My Payment tool, she was met with the message “Payment #2 Status – Not Available.” The tool was designed to help Americans check the status of their next stimulus check. Flanagan has no information on when she should expect her next payment, and instead will have to claim a tax credit on her 2020 tax returns, per a notice on the agency's website.

“It’s extremely frustrating for my family because with my working we lost our food stamps so this little bit would help us,” says Flanagan.

According to Flanagan, all attempts to call the IRS have been unsuccessful. 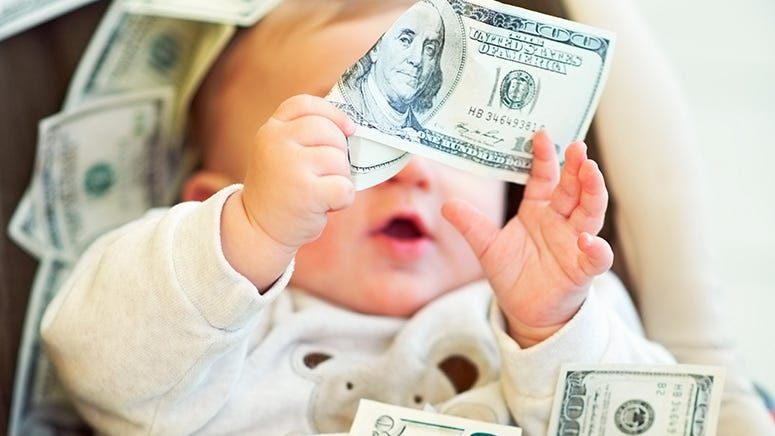 Another mother of two, Taylor Hill, is also in a similar situation. “My bank account only has $47 in it,” Hill told the outlet.

CNBC Make It has reported thousands of emails from Americans who are in a similar situation as Flanagan and Hill, and are still waiting on their second stimulus payment.

One reason millions have not received the payments yet is because the IRS “inadvertently sent payments to over 13 million bank accounts that are no longer open or valid,” according to tax preparer Jackson Hewitt.

(2) Unfortunately, because of an IRS error, millions of payments were sent to the wrong accounts and some may not have received their stimulus payment.

Other tax preparations organizations have also put blame on the IRS for the delay in payments to eligible Americans.

“Unfortunately, because of an IRS error, millions of payments were sent to the wrong accounts and some may not have received their stimulus payment,” TurboTax wrote in a statement Wednesday.

“We have been working tirelessly on a solution with the Treasury and the IRS.”

After the passing of a $900 billion coronavirus stimulus package by Congress, eligible individuals will receive an Economic Impact payment of up to $600, or $1200 for married couples, including an additional $600 for each qualifying child.

In a press release, the U.S. Department of the Treasury stated that initial direct deposit payments began hitting back accounts as early as December 29 and planed to continue throughout the week. Paper checks began being mailed out on Wednesday, December 30th.