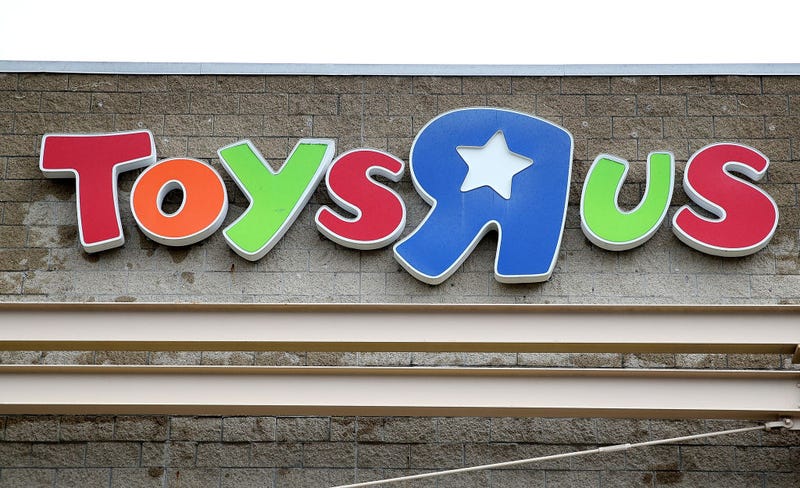 The Toys R Us logo is displayed on the exterior of a store on March 15, 2018 in Emeryville, California. Toys R Us filed for liquidation in a U.S. Bankruptcy court and plans to close 735 stores leaving 33,000 workers without employment. (Photo by Justin Sullivan/Getty Images) Photo credit Getty Images
By Lauren Barry, Audacy

Toys R Us – a chain of well-known toy stores that closed its locations in 2018 after operating for 70 years – is coming back as a new department at 400 Macy’s stores.

We are BACK and proud to announce our new partnership with @Macys. You can now purchase toys online and there will be 400 stores inside Macy’s throughout the US in 2022! Check out https://t.co/uGZMjODwAV for updates. This is only the beginning with much more to come - stay tuned! pic.twitter.com/Pp6HMhOg8D

A press release from Tru Kids Brands, the parent company of Toys R Us, said the “shop-in-shops” should start appearing in 2022. They are expected to include toys organized in sections by age and interests as well as interactive experiences and more.

“As a Toys R Us kid, I could not be more excited to bring this beloved brand that so many of our customers know and love into Macy’s online and to our stores across America,” said Nata Dvir, Macy’s chief merchandising officer. “Our toy business grew exponentially for Macy’s in the past year, with many families looking to inspire their children’s imagination and create meaningful moments together.”

As of July 31, Macy’s Inc. had 726 total locations, including 512 Macy’s locations, 54 Bloomingdale's locations, including outlet stores, and 160 Bluemercury stores, said USA Today. While the company plans to add Toys R Us to existing stores, it continues a three-year plan announced in 2020 to close one-fifth of its stores. 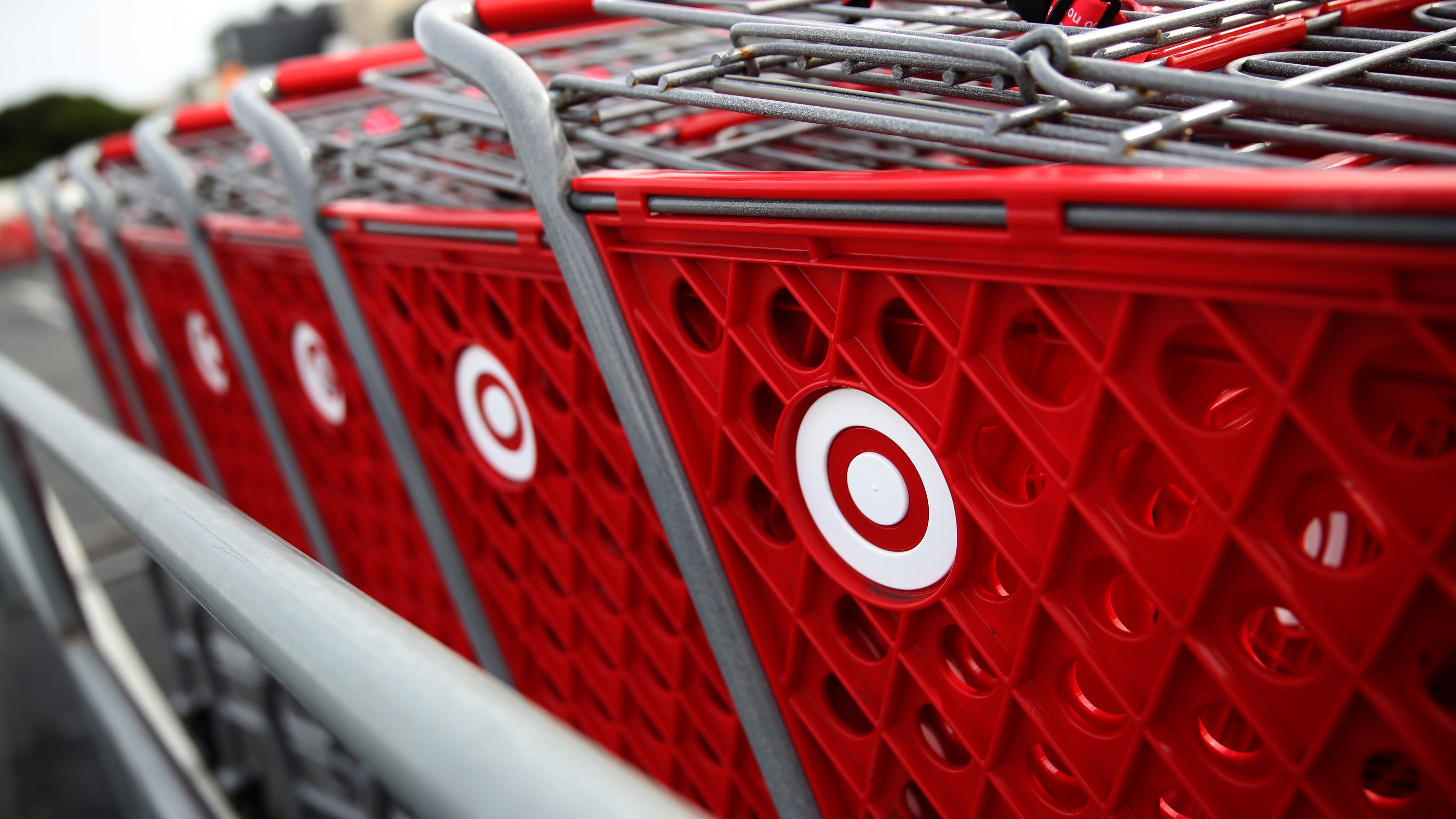 Although Toys R Us stores were closed in 2018, the company attempted a comeback in 2019 with two store openings. However, both stores were shuttered amid the COVID-19 pandemic.

Neil Saunders, managing director the GlobalData Retail analytics firm, told USA Today he thought the addition of Toys R Us would give families more of a reason to visit Macy’s.

The Toys R Us partnership isn’t a bad idea from Macy’s. But it has already put toys into many of its stores and this is how those departments often look. I hope it does better with TRU! pic.twitter.com/7fbxUA0Mwe

“Macy’s added their own small toy department to a lot of stores last year, and many of them are very messy and hard to shop,” he said.
“Standards need to be stepped up if they’re to make a success of the Toys R Us partnership.”

According to the Toys R Us press release, the company’s mascot Geoffrey the Giraffe will welcome customers to the new Toys R Us departments when they open next year. 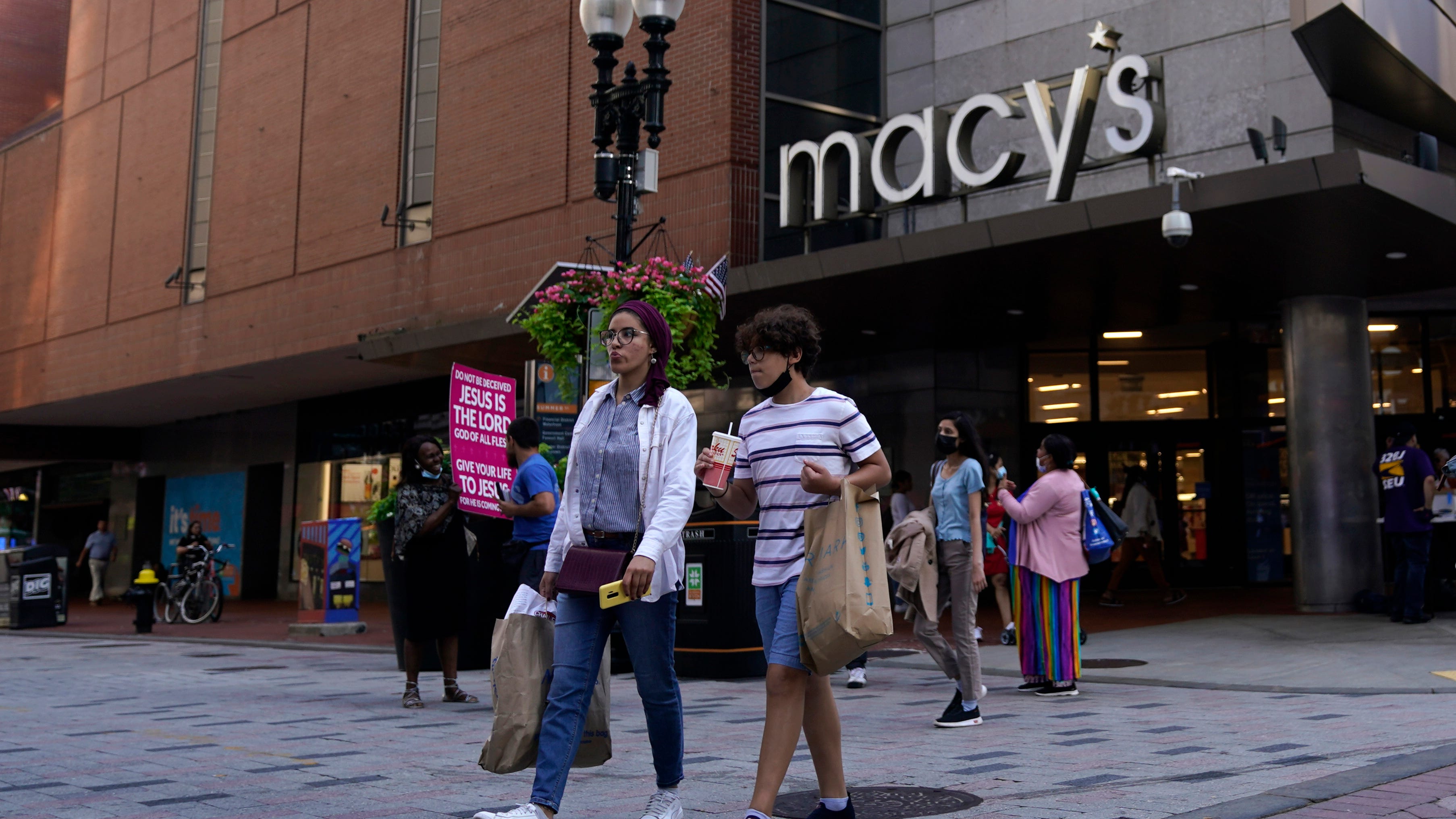 US retail sales rose 0.6% in June, better than decline seen

“Our partnership with Macy’s marks the greatly anticipated return of Toys R Us in the U.S.A. and changes the retail landscape by combining two beloved retail brands together for consumers across the nation in a completely innovative way,” said Yehuda Shmidman, chairman and CEO of WHP Global, a firm with controlling interest in Toys R Us. “We’re thrilled to be launching this new partnership together with Macy’s.”

“Powered by Macy’s, ToysRUs.com will serve as the dedicated authority for all things toys and play, with highly immersive and engaging content that seamlessly connects consumers to the toy offering at macys.com,” going forward, said the press release. 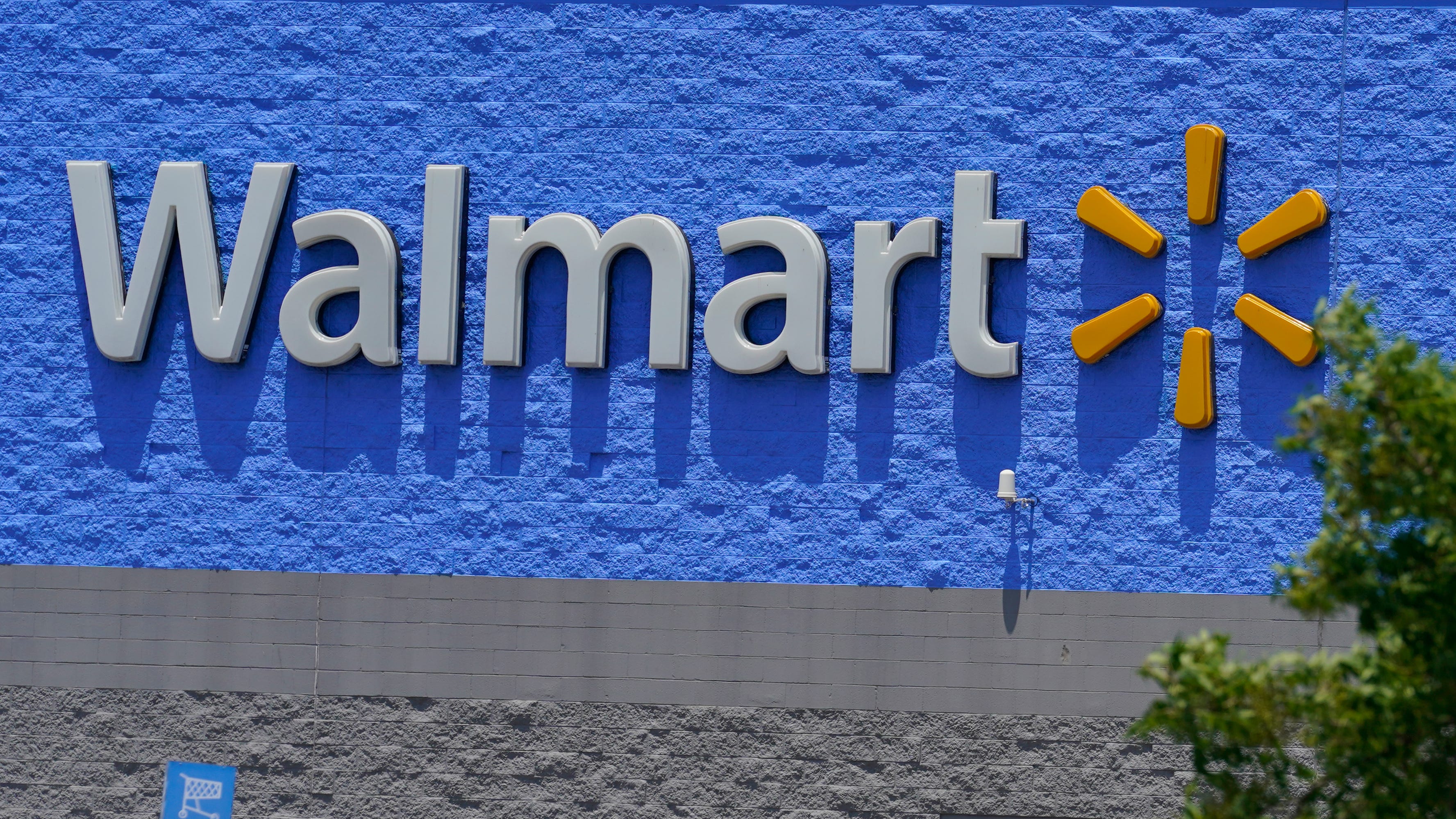 Other efforts to integrate the brands are expected to include featuring Toys R Us as part of Macy’s annual Thanksgiving Day parade, said Macy's Inc. Chairman and CEO Jeff Gennette during a quarterly earnings call.

Gennette is projecting that the partnership will “quintuple” Macy’s toy sales.