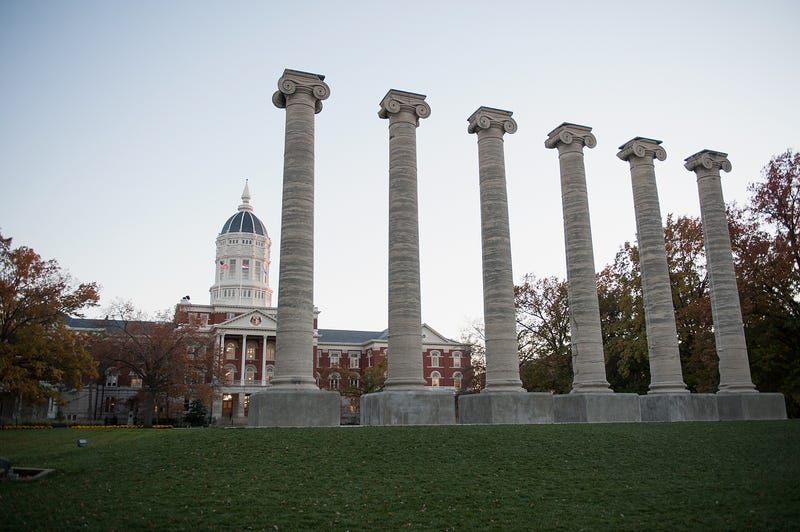 COLUMBIA, Mo. (KMOX) - All fraternity activities are suspended at the University of Missouri following the alcohol poisoning of a freshman. The student was hospitalized after being found unresponsive Wednesday morning.

Bill Stackman, Vice Chancellor of Student Affairs, said in a press release that the student was participating in a social event at the Phi Gamma Delta house. The fraternity has been suspended by both Mizzou and the national organization, reports the Columbia Missourian.

There's no word when the temporary suspension of all fraternity events on campus may be lifted. Police are investigating for possible criminal violations.

“The safety of our community is our highest priority,” Stackman said. “When we learn about incidents that threaten student safety, we use all of our resources to investigate and hold accountable those responsible of violating university rules and laws.”

There was a protest held by about 200 people late Wednesday night outside the the Phi Gamma Delta house. Some chanted “Stop the hazing. We want justice.”