An independent investigation filed with the Moab City Police Department into an Aug. 12 domestic violence incident between Gabby Petito and Brian Laundrie as the couple journeyed on their cross-country road trip found responding officers made "unintentional mistakes" in their handling of the dispute and detailed how the department should now respond and offered recommendations.

"After reviewing all the information and speaking with the officers, I am confident and comfortable in stating the mistakes that were made were not made intentionally," said Capt. Brandon Ratcliffe of the Price City Police Department, who conducted the probe. 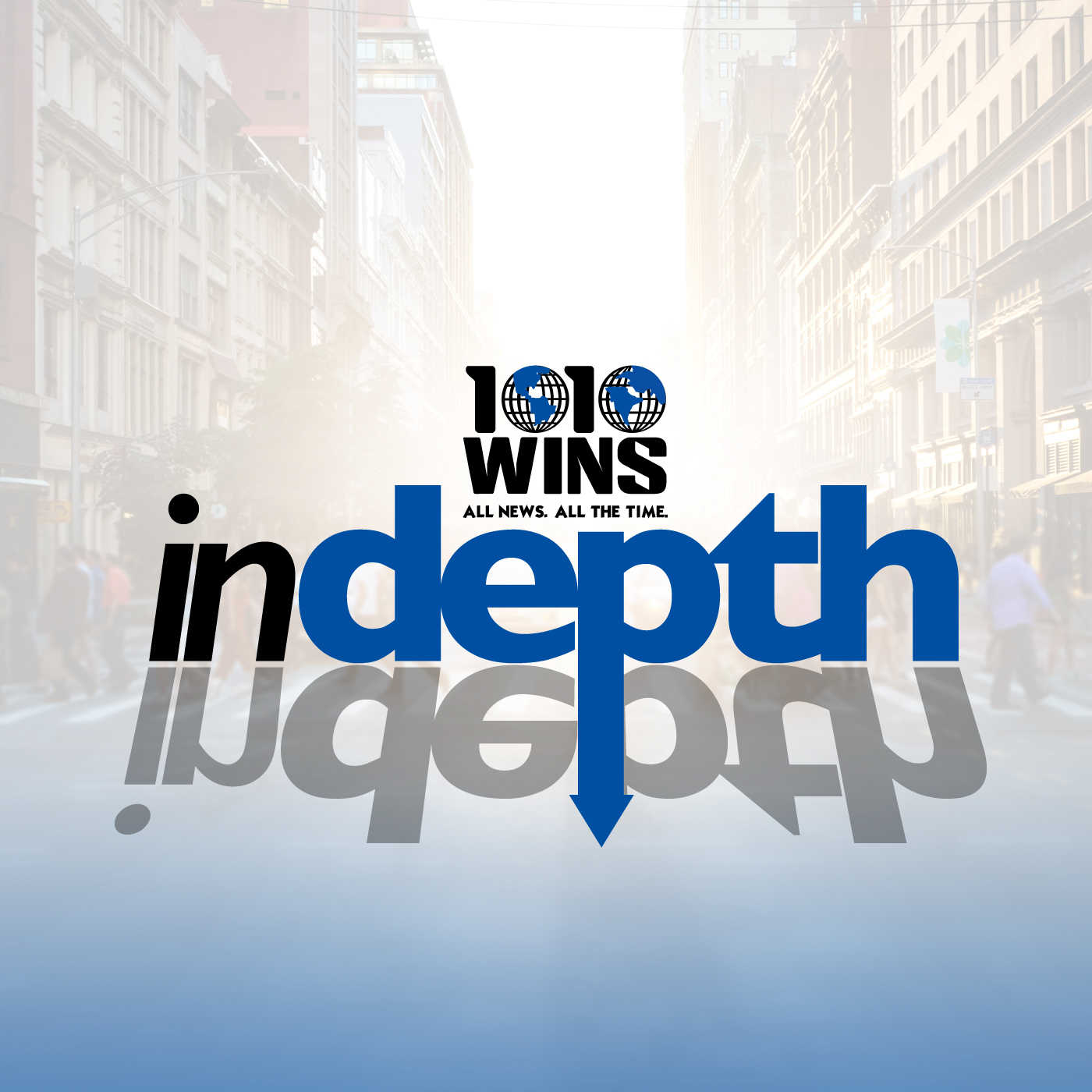 He added, "The officers did not know what they were doing was wrong at the time and did not make the decision to benefit themselves in any way. They both believed, at the time, they were making the right decision based on the totality of the circumstances that were presented."

During the Aug. 12 incident, officers with the Moab Police Department responded to a domestic dispute between the couple when a 911 caller said the pair were "engaged in some sort of altercation" at their Ford Transit outside of Moonflower, a food co-op in Moab. Officer Eric Pratt and Officer Daniel Robbins tracked down their white van as it allegedly sped toward the entrance to Arches National Park, eventually pulling them over.

Body-camera footage later released captured their interaction with police, who considered charging Petito with domestic violence but eventually separated the couple for the night, deeming the incident a "mental health crisis." Laundrie was put in a motel and Petito stayed with the van. 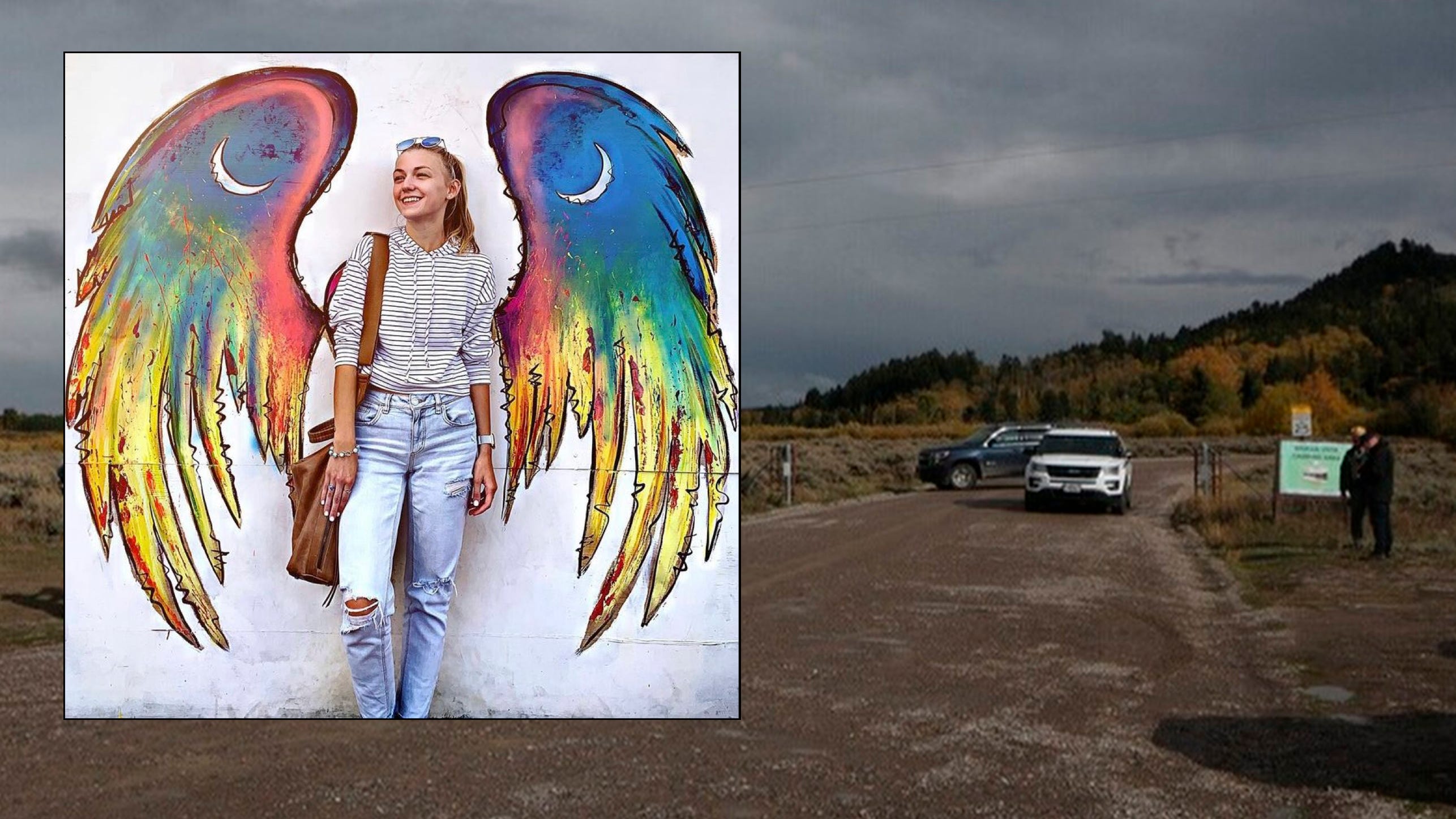 GABBY PETITO: Her cause of death revealed to be strangulation, coroner says

Nearly a month later, Petito was reported missing by her family. On Sept. 19, her remains were discovered in Grand Teton National Park, and authorities concluded that her death was a homicide by strangulation.

Laundrie, who was named a person of interest in her death, eventually disappeared as well. His remains were located in a Florida park on Oct. 21. His family's attorney announced that he died of a self-inflicted gunshot wound to the head.

Brian Laundrie's cause of death revealed by family attorney

After Petito's remains were found, the Moab City Police Department announced an outside investigation would look into their officers’ handling of the domestic incident.

In the report released Wednesday, Ratcliffe concluded that Pratt and Robbins are "responsible for their actions or lack thereof as it pertains to this investigation," though it is "difficult to assign responsibility to anyone other than the person or persons directly responsible for Gabby’s death, weeks after and several hundred miles away" from the Aug. 12 incident.

However, he flagged Pratt and Robbins' actions during the incident and said the pair should be placed on probation.

"Just because Gabby was determined to be the predominant aggressor as it related to this incident, doesn’t mean she was the long-term predominant aggressor in this relationship," he said. "Oftentimes in cases of domestic violence, the long-term victim gets to a point emotionally where they defend themselves or act out in such a way where law enforcement is summoned."

Other recommendations include: providing additional training in domestic violence investigation, as well as additional legal training to ensure officers understand state laws and statutes; conducting an overall policy review; conducting a software review; and strengthening the review process for incident reports. The investigative report also finds that a statement was never obtained from the original 911 caller and recommends that be done to make the incident report more complete.

In response, the Moab City Police Department said it would implement the recommendations.

"The City of Moab believes our officers showed kindness, respect and empathy in their handling of this incident. As the Moab City Police Department continues its daily mission to serve our community, efforts are underway to provide additional resources and tools to assist the in addressing domestic violence incidents," the department said. "Plans are in place to add a trained domestic violence specialist to oversee incidents investigated by Moab officers. We also will implement added and ongoing training and testing to ensure that the officers understand policies and procedures."

They added, "The City of Moab sends our sincere condolences to the Petito family. Our hearts go out to them as they continue to deal with the tragic loss of their daughter."