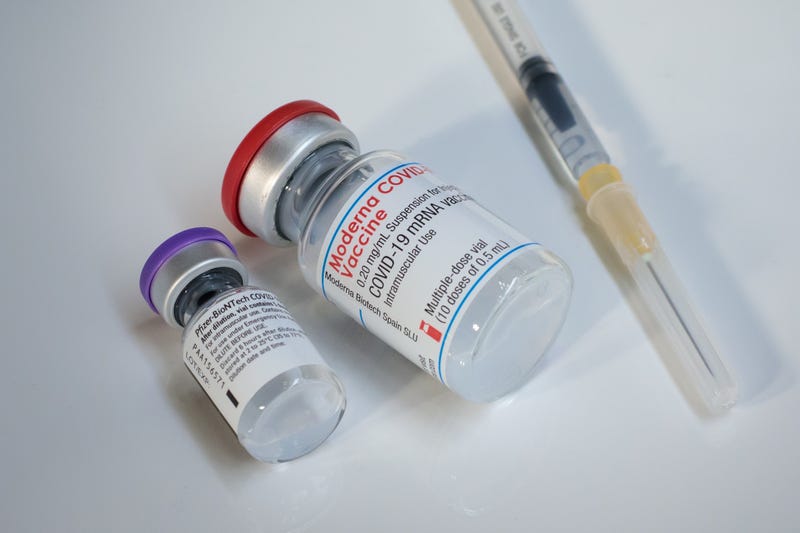 People who are fully vaccinated with Moderna's two-dose COVID-19 vaccine may have significantly higher amounts of antibodies than those who received the Pfizer vaccine.

A study published Monday in the Journal of the American Medical Association indicates that the Moderna vaccine generates more than double the antibodies of Pfizer's vaccine. 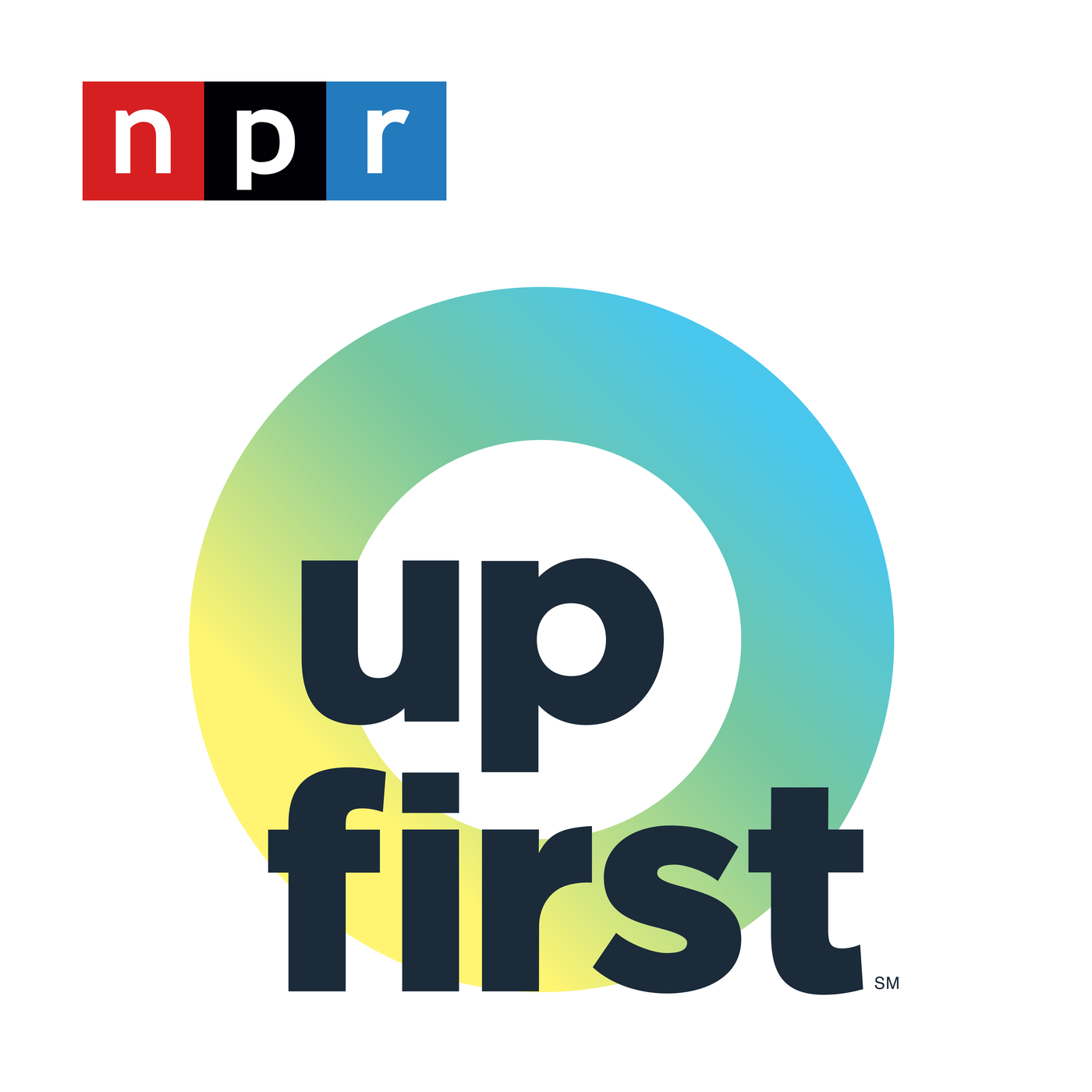 Researchers compared the antibody levels of 1,647 health care workers at a Belgium hospital system to reach their conclusion. A total of 688 received Moderna's vaccine and 959 received Pfizer's vaccine. Testing was performed prior to vaccination as well as six to 10 weeks after the second dose. 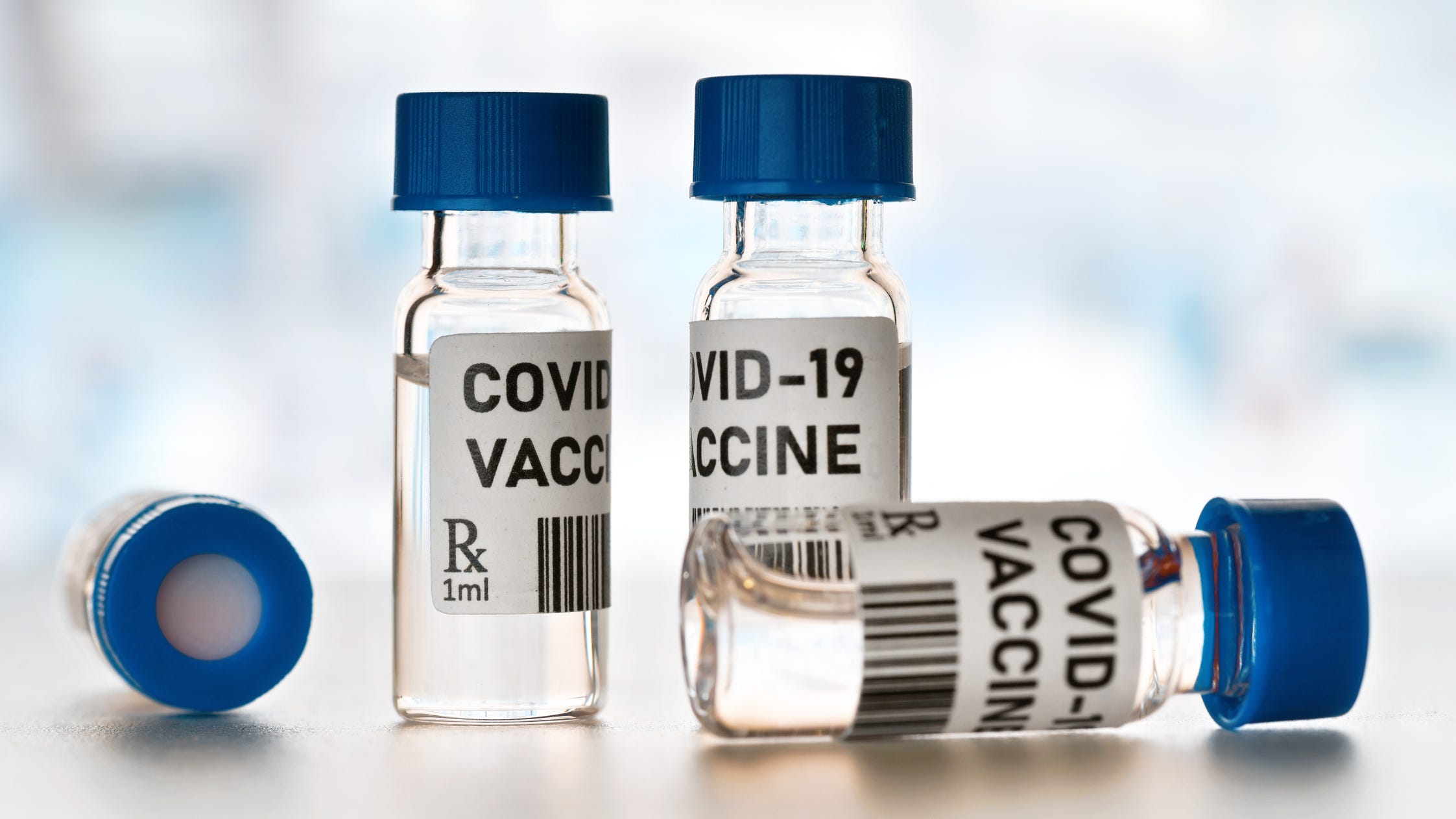 Alarming rise in COVID cases among children in L.A. County

As for why the Moderna vaccine seems to cause higher antibody levels compared to the Pfizer vaccine in infected as well as uninfected participants, and across age categories, the study offered two explanations. 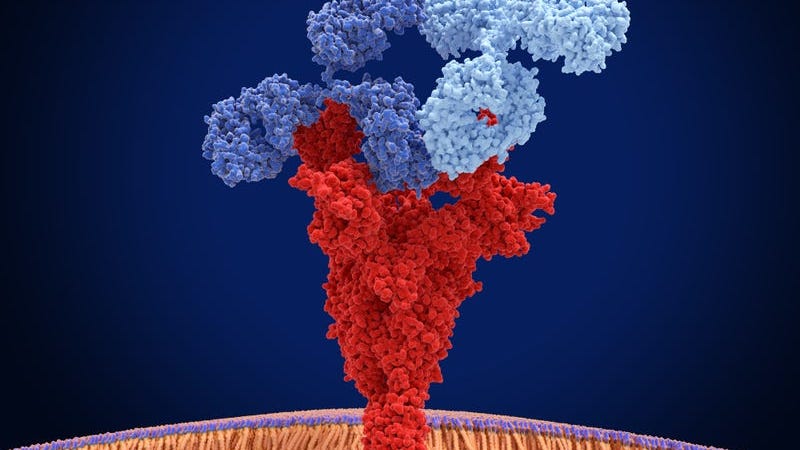 Here's why approved third COVID-19 vax doses are 'supplemental,' not a 'booster'

The researchers point out that the study has limitations, including whether the observed difference in antibody levels translates to a difference in the duration of protection. The study says further research should be explored.