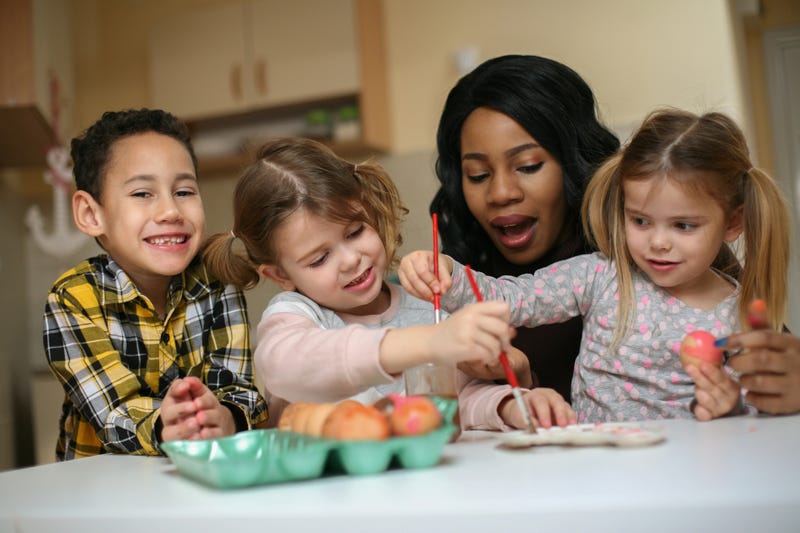 A mother got a quick lesson in economics after trying to nickel and dime a prospective babysitter, according to Fatherly.

In a text exchange published on Reddit, the mom replied to the babysitter’s ad asking to see if she could watch her three kids that evening for approximately six hours. In addition, she noted that neither her 3 ½ year-old twins nor her two-year-old were potty trained and added, “but you’re more than welcome to work it.”

Parent Who Offered a Babysitter $8 Has Been Destroyed Online https://t.co/xIRl0F8jCC

While the babysitter didn’t have an issue with the work that would be involved to show the kids how to use the toilet, the proper compensation became a point of contention after the sitter said she would need $15 an hour.

"In no way will we be paying 15," the mother responded. "We've had several sitters in the past and never paid more than 8. I can do 60 for the night."

Doing the math, $60 for three kids for six hours comes out to $3.33 an hour per child, with potty training!

The sitter wasn’t having any of it and replied: "I don't want to waste any more of your time. So that's it. 15 or nothing."

The mom tried a last ditch effort to change her mind, but her tact was lacking to say the least.

“Our kids are very well-behaved and will be sleeping most of the time anyway. You'll barely have to do anything,” she insisted before becoming aggressively judgemental, “I used to babysit for $10. Be grateful."

The sitter made light of the mom’s remarks and signed off by texting back:  “Good luck! Maybe you can sucker some poor teenager to babysit."

One wrote: “Apparently they don't understand how inflation works.”

Another added: “The worst part is $15 an hour is actually a very reasonable rate.”