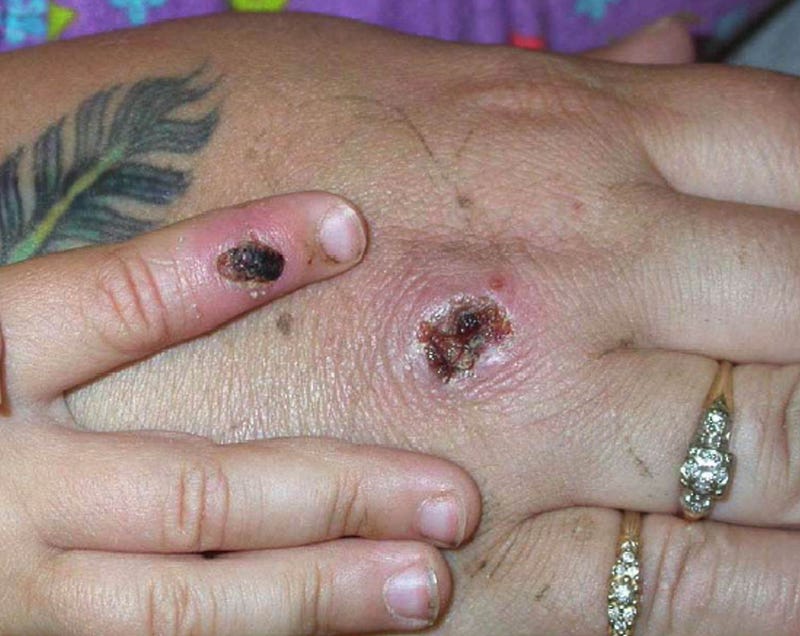 In this Centers for Disease Control and Prevention handout graphic, symptoms of one of the first known cases of the monkeypox virus are shown on a patient's hand June 5, 2003. Photo credit Courtesy of the CDC/Getty Images
By Matt Leon and KYW Podcasts, KYW Newsradio

PHILADELPHIA (KYW Newsradio) — It's never good when something that ends in "pox" makes the headlines.

At least 80 cases of monkeypox were recently confirmed around the world, including one in Massachussetts. That's raised some concern not only with health officials, but with the Biden administration as well.

Monkeypox has rarely been identified outside of Africa, so the global spread has prompted questions about the disease. What are the symptoms? Exactly how does it spread?

While monkeypox isn't as contagious as other viruses, like the coronavirus or smallpox, Dr. Brian DeHaven, associate professor of biology at LaSalle University, cautions it can still be "very scary."

DeHaven said symptoms can include headache, fever and pain. "But some people will break out in a rash," he explained, "and look identical to someone that had smallpox."

Monkeypox is closely related to smallpox, but there are key differences, such as the contagion level. "Smallpox is much more contagious," said DeHaven. "It is much more closely evolved with us, and so it kills a lot of people and spreads person to person very easily." 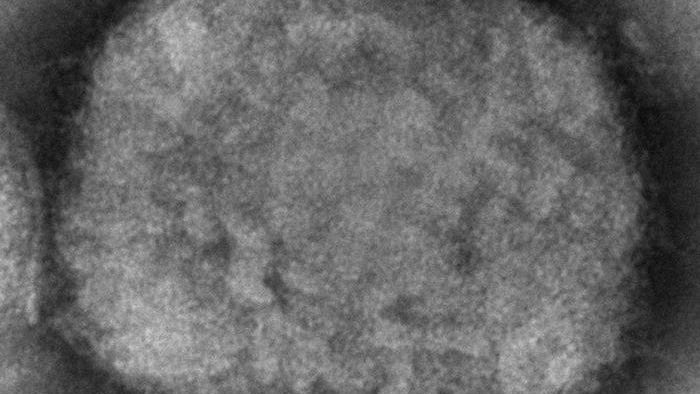 US case of monkeypox reported in Massachusetts man

But monkeypox is a zoonotic virus, meaning it spreads from animals to people, often through bites. "It can spread from person to person," said DeHaven, "but not particularly well," which is one reason he says the virus hasn't met large-scale outbreaks.

How it spreads between people is somewhat similar to how COVID-19 is transmitted. "Primarily [respiratory] droplets, but these are large, heavy droplets, so they don't travel as far as the coronavirus droplets that we're all familiar with," he said.

However, he continued, "The lesions and the actual pox are contagious. So close contact is also theoretically possible."

People suffering from monkeypox can be down for several weeks. "This is a disease that takes a long time to run its course," DeHaven said.

"A lot of pox viruses, it's about three weeks from feeling sick to when you know, all your pox marks are scabbed over and not contagious anymore." 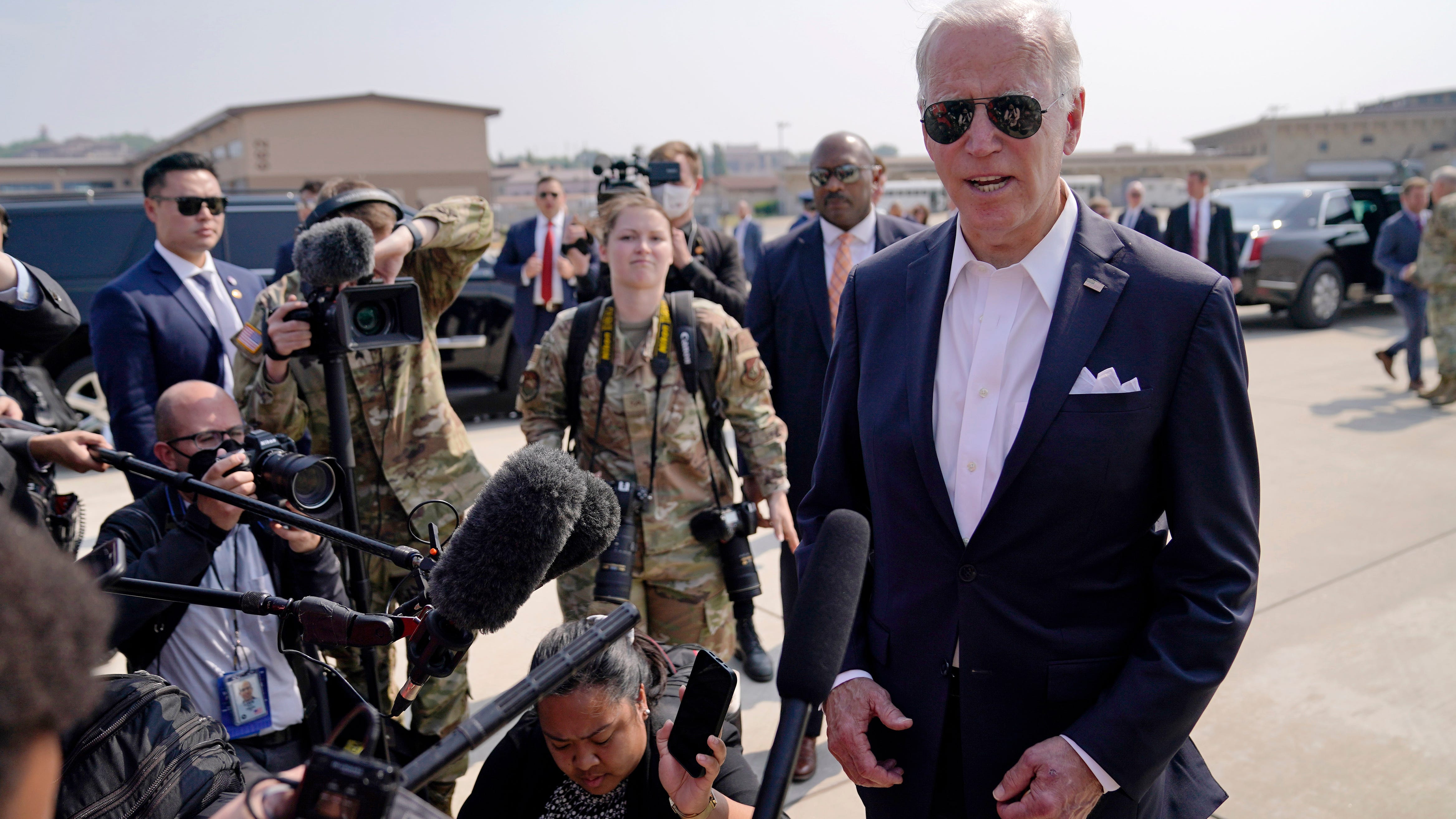 Biden says monkeypox cases something to 'be concerned about'

This isn't the first time monkeypox has come to the United States. DeHaven noted one 2003 outbreak in the Midwest.

"That was from illegally trafficked animals from Africa that were infected," he detailed. "So animals transmitted the disease to prairie dogs, some of which were bought as pets. Then the prairie dogs spread the disease to people. Almost 50 people were eventually infected. But fortunately, none of them died."

The good news is that the smallpox vaccine also protects against monkeypox. "Pox viruses are much more closely related than to each other than coronaviruses and mutate much more slowly," said DeHaven.

"So the vaccine that we've been using for hundreds of years against smallpox still works, and also works against monkeypox. If there was a really big outbreak, vaccination is always on the table."

For more, listen to the full interview with Dr. Brian DeHaven in the player below, on KYW Newsradio In Depth.