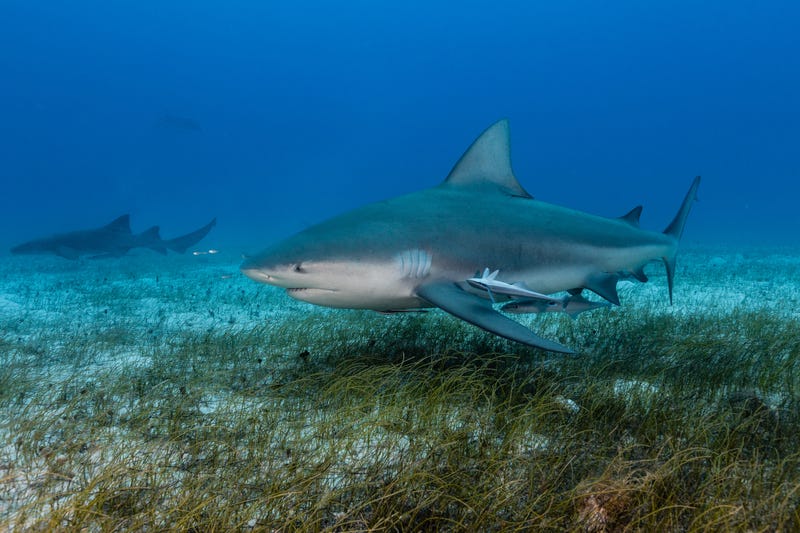 The next time you want to impress your friends during shark week, you can tell them that shark attacks could be related to lunar phases.

New research from Louisiana State University and the University of Florida compared attacks with the lunar phases, and researchers say there appears to be a connection. 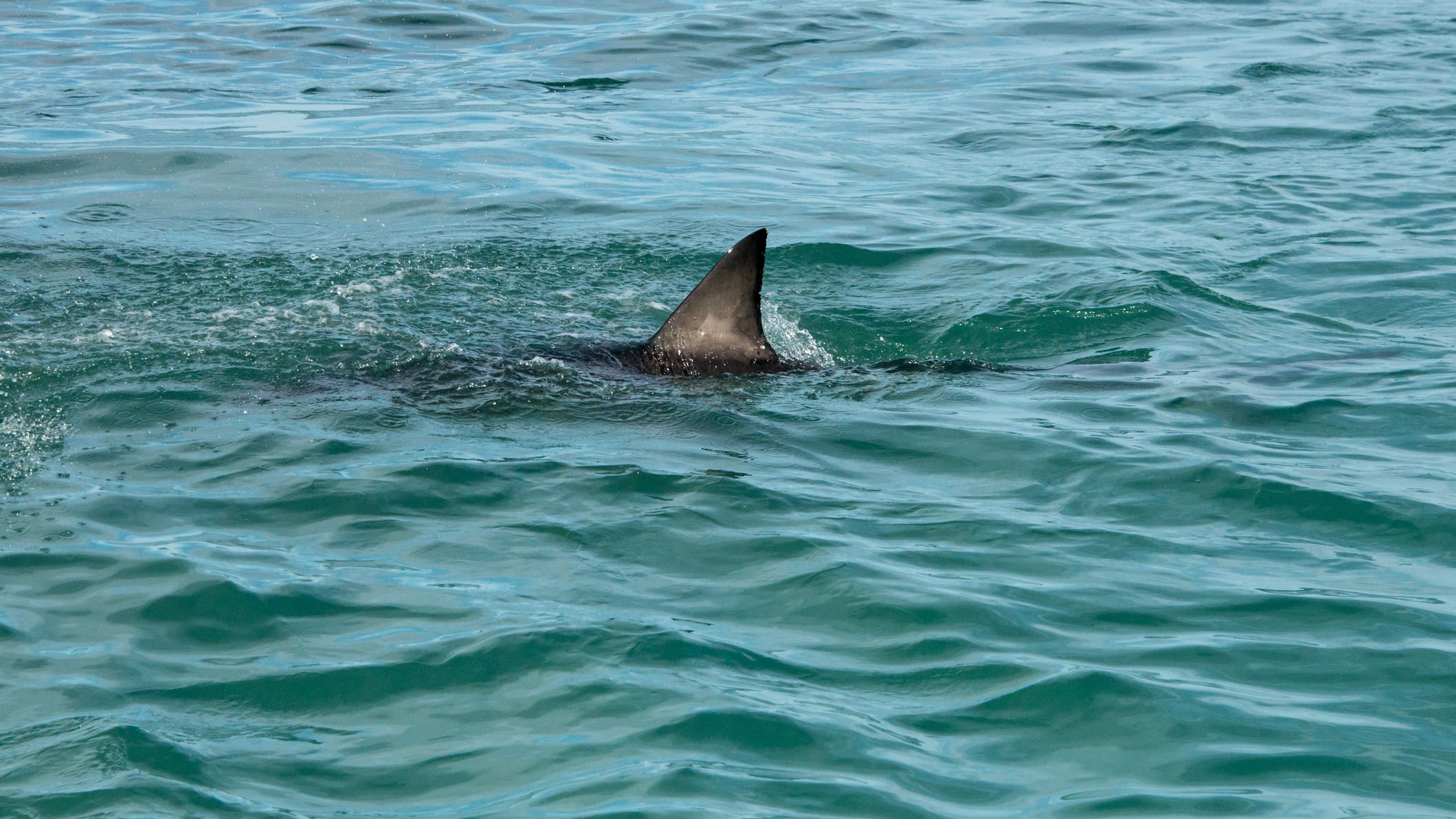 Video shows shark swim dangerously close to 11-year-old: 'She saw a fin coming up out of the water'

Midway says even though very few shark attacks occur in U.S. waters, they wanted to gain a better understanding of why and when they happen. Midway says the moon’s influence on attacks is not from illumination because the vast majority of incidents take place during the day.

“But the moon exerts an influence on the Earth and its oceans by way of tides, by way of electromagnet fields,” said Midway.

And while it’s too early to determine if the moon is the predominant influencer of shark attacks, Midway says he still advises against swimming in shark-infested waters no matter what lunar phase.

“However, that effect could really be marginal compared to the number of people in the water, or the time of day you’re swimming, or any of the other factors that we have much more confidence about being related to shark attacks,” said Midway. 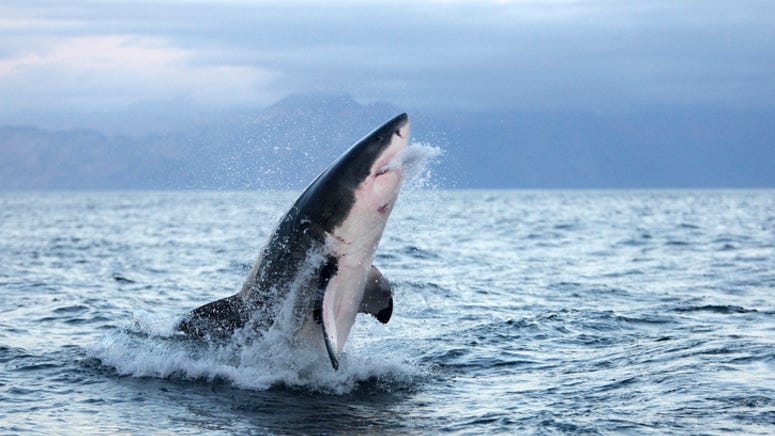