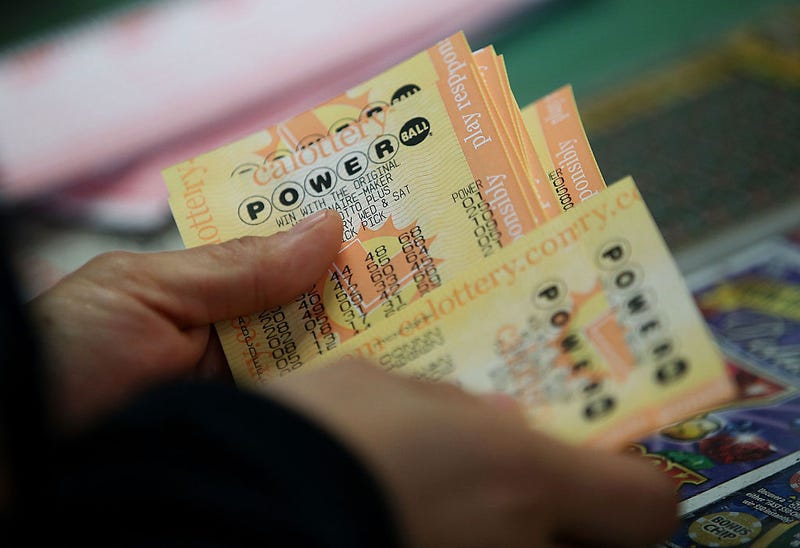 Check those Powerball tickets -- there were some winners after the drawing Wednesday night.

At least two winners in California and Wisconsin will be waking up as millionaires after matching all six numbers in the drawing.

The Powerball number was 17.

Two lucky #Powerball players from 📍#California and 📍#Wisconsin have woken up to the news they are $316,300,000 richer!

It was the seventh-largest prize in the game’s history.

There were also more than a dozen winners of smaller prizes including two-million dollars winners in Florida and Georgia and winners of $1 million in nine states.

The grand prize now resets to $20 million for Saturday.