CHICAGO (WBBM NEWSRADIO) -- An Irish violinist recorded a couple of songs at Chicago’s oldest public building over the weekend and those recordings could wind up being played during Joe Biden’s pre-inauguration Mass in Washington, D.C. on Wednesday.

Irish violinist Patricia Treacy hails from the same part of Ireland that Joe Biden's ancestors do, County Louth. She was slated to perform two songs live for the Mass at St. Matthew's Cathedral in D.C., but for security reasons, she was asked instead to send a video recording.

Treacy happened to be visiting friends in Chicago when asked to record the songs. She was put in touch with Old St. Pat's Church in the West Loop, and on Saturday, she recorded "The Proclamation" and "On Eagle's Wings."

"The Proclamation" was composed by Patrick Cassidy for the 100th anniversary remebrance of the 1916 Proclamation of Irish independence from the United Kingdom and "On Eagle's Wings" is one of Joe Biden's favorite church hymns.

The church’s music director Mark Scozzafave accompanied her on piano for "On Eagle’s Wings".

"That was a great thrill. We like to have good music at Old St. Pat’s and this was a(n) above and beyond treat," he said.

Treacy said security is "changing on an hourly basis," so while she's supposed to play live as of now, it's possible the recordings she made could be played instead.

"I played for the Vice President (Biden) in 2016 at his residence in Washington," Treacy said.

She later met the Biden and his family when they visited County Louth.

Treacy said it’s phenomenal that Joe Biden loves his Irish heritage. She said "he's so down to earth," and showed it when they met in 2016. She said Biden asked her where she got her love of music and she replied it was from her mother. Biden then asked her about her mother in Ireland and Treacy said she told the then-vice president her mother is in her 80s and couldn't make the trip to the United States and was probably lighting any number of candles at the farm. Treacy told him she planned to call her mother after leaving the vice-president's residence, but Biden asked why she didn't call her mother right then and there. She did and Biden talked with Treacy's mother for a while. 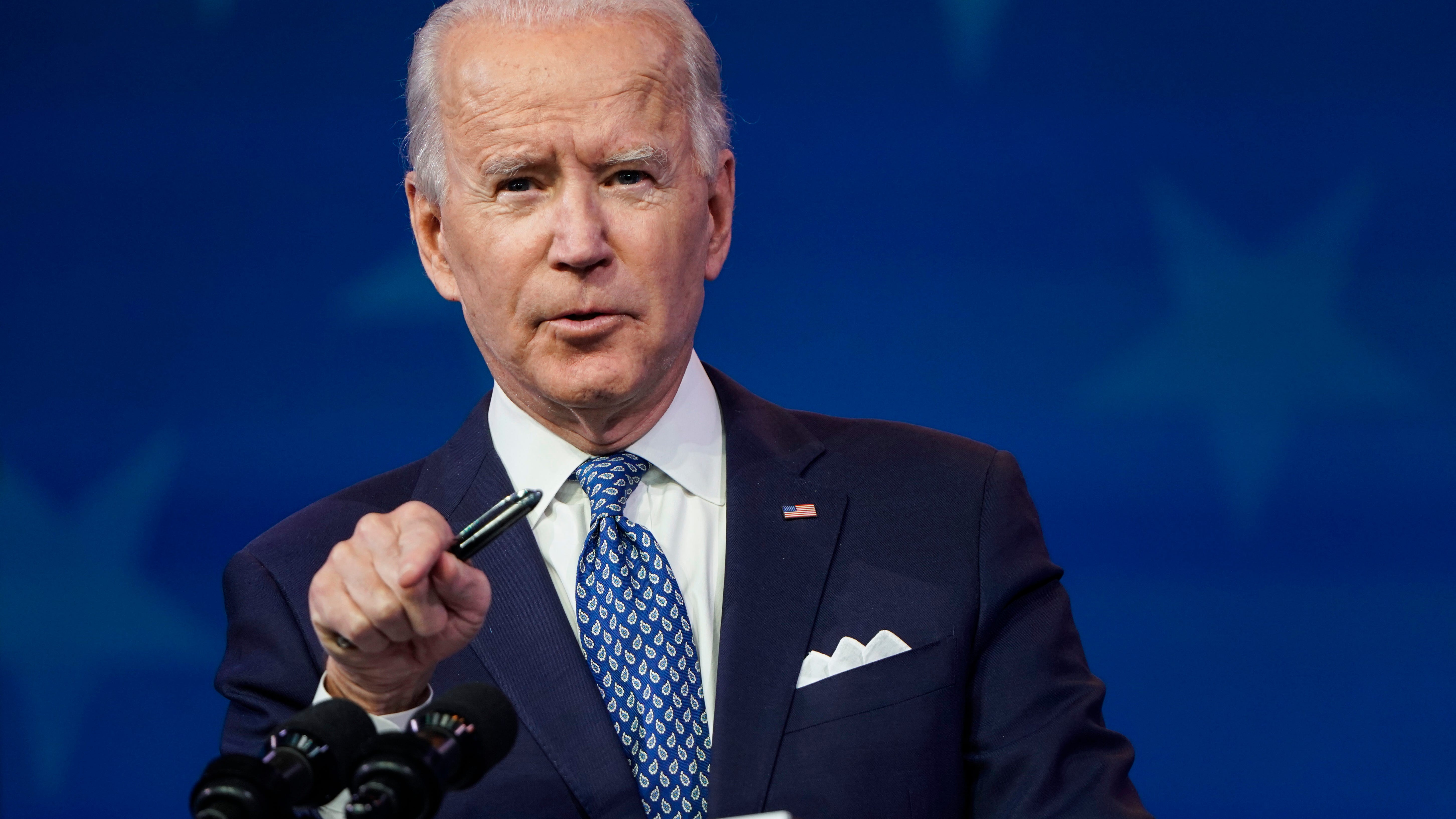 Treacy made the recordings at Old St. Pat's with a borrowed Stradivarius worth $4 million.

Fr. Tom Hurley, pastor of the church, said "Sounds like we're the understudies right now, but we're happy that, if it's a part of [the pre-inauguration Mass], great."

Patricia Treacy said she was really taken with the beauty of Old St. Pat’s. Fr. Hurley invited her back to play at the church again, saying she's "got a new Chicago home." Treacy promised to return to play there some day.