(KMOX) - You can now rest easy as the threat of a space rock destroying Earth is no longer a problem in our lifetime, according to NASA.

The space agency released information this week that an object that was thought to be at risk of hitting our planet has now been ruled out. After its discovery in 2004, asteroid 99942 Apophis had been identified as one of the most hazardous asteroids that could impact Earth.

Impact from the 1,100-foot asteroid "is not in the realm of possibility anymore," said Davide Farnocchia of NASA’s Center for Near-Earth Object Studies (CNEOS). NASA even released video to explain their finding:

Apophis quickly gained notoriety as an asteroid that could pose a serious threat to Earth when astronomers predicted that it would come uncomfortably close in 2029. Thanks to additional observations of the near-Earth object (NEO), the risk of an impact in 2029 was later ruled out, as was the potential impact risk posed by another close approach in 2036. Until this month, however, a small chance of impact in 2068 still remained.

But the new findings this month have also ruled out a catastrophic event for 2068. 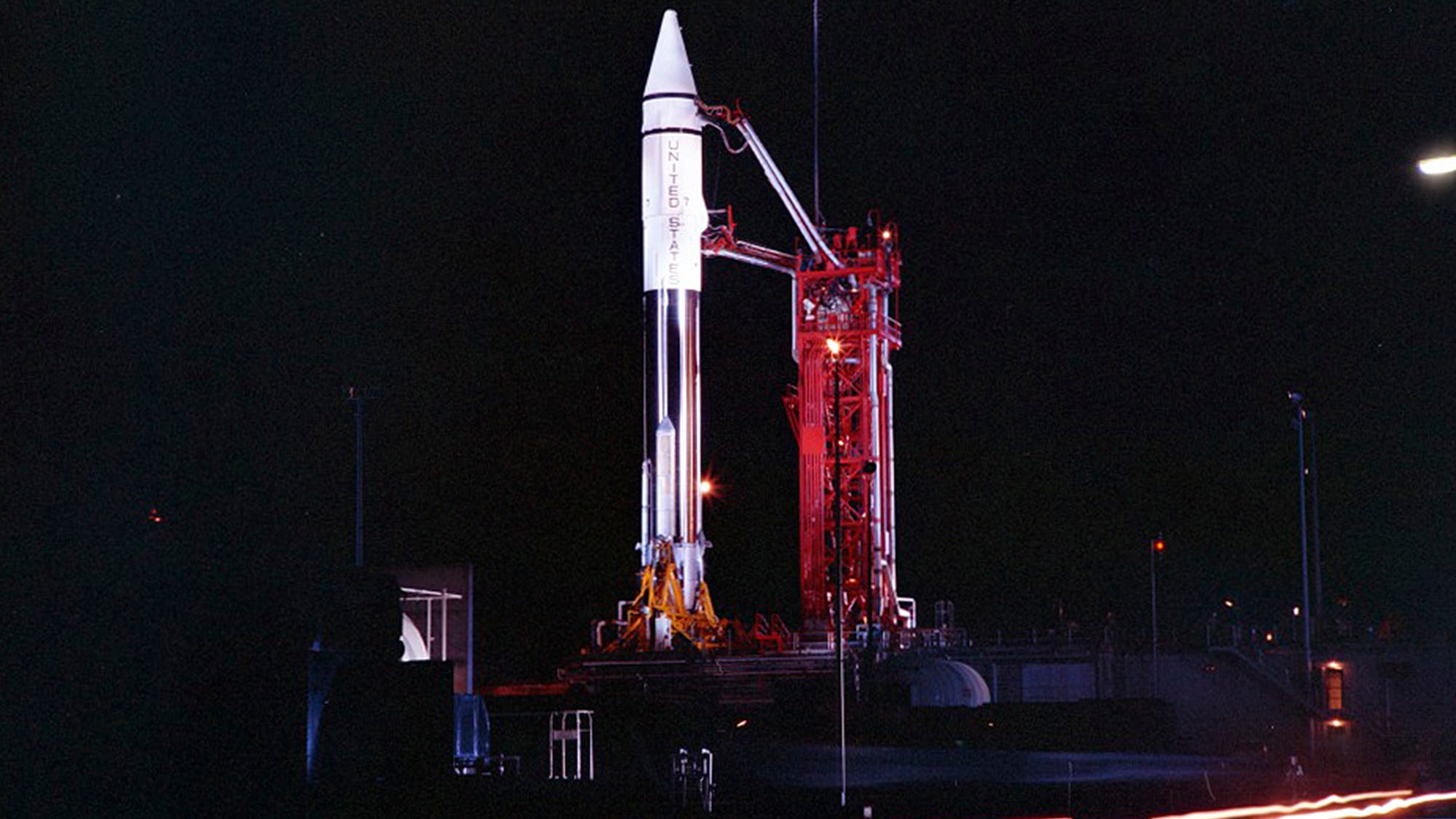