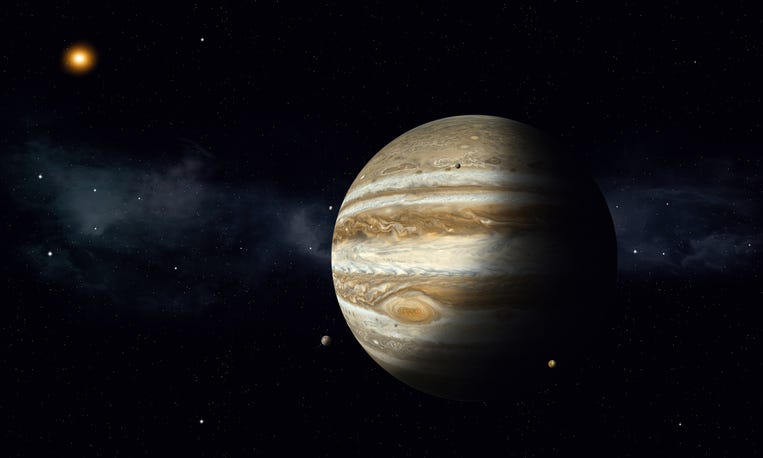 Of the 219 moons in the solar system that NASA has identified, one of Jupiter's 79 moons, Europa, has been found to have a presence of persistent water vapor, but strangely, only in one hemisphere.

The Hubble Space Telescope made the discovery after it found that Europa harbors a vast ocean underneath its icy surface, NASA reported.

Finding out about the ocean has advanced how astronomers understand the atmospheric structure of icy moons. It also helps lay the groundwork for planned science missions to the Jovian system to see if an environment half a billion miles from the sun could support life. 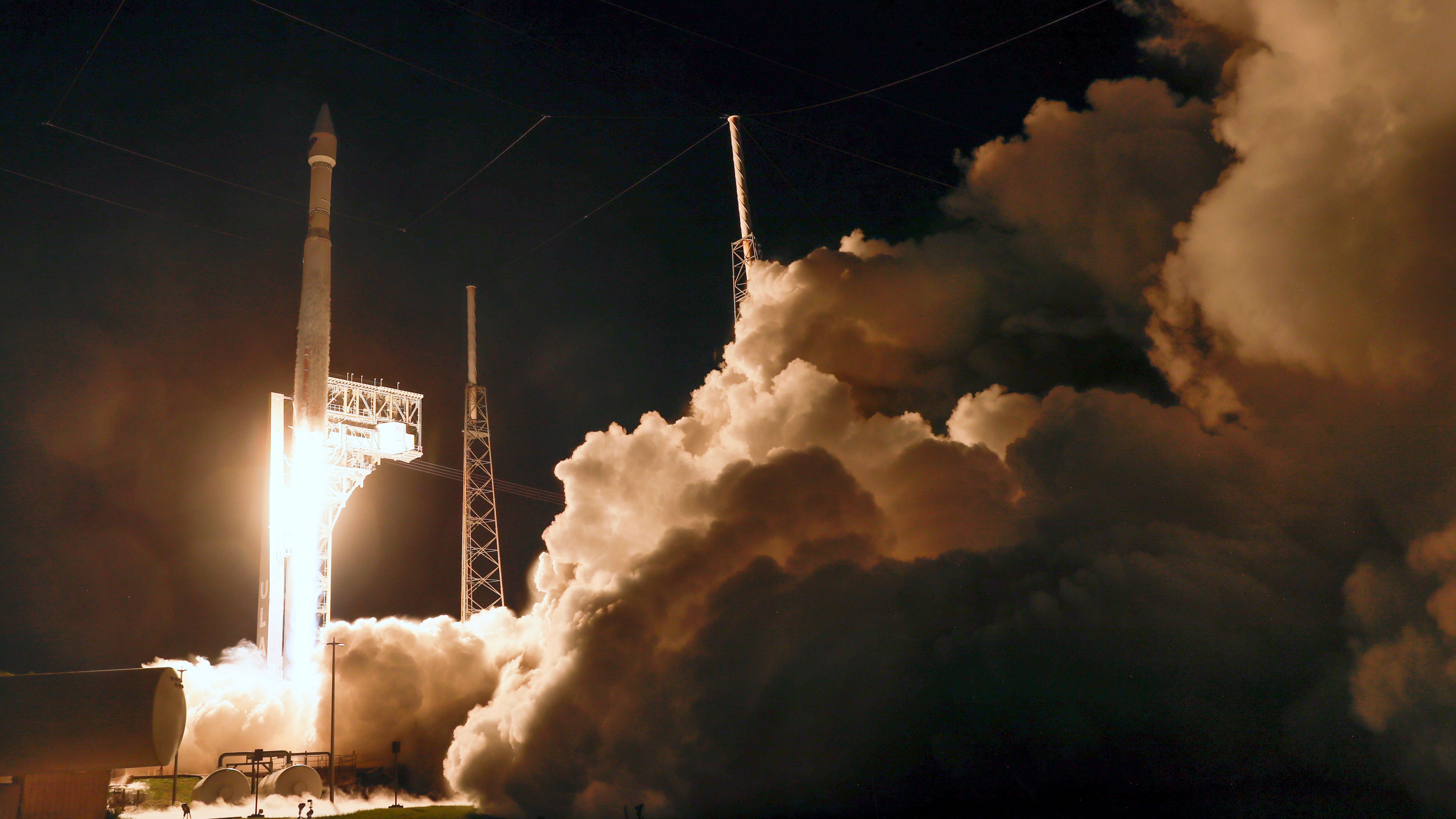 In 2013, Hubble had photographed water vapor on Europa, but astronomers had associated it with plumes erupting through the ice, similar to geysers on Earth. However, they extend more than 60 miles high.

The plumes produce transient blobs of water vapor in the moon's atmosphere, which is only one billionth the surface pressure of Earth's atmosphere.

The new results now show similar amounts of water vapor spread over a larger area of the moon in Hubble observations spanning from 1999 to 2015.

Observations from the @NASAHubble space telescope hint at the long-term presence of water vapor at Jupiter's icy moon Europa: https://t.co/P8CvtuXM08

Our mission will use a suite of powerful science instruments to investigate further! https://t.co/rORF6MYHjc pic.twitter.com/uFsmddYCmI 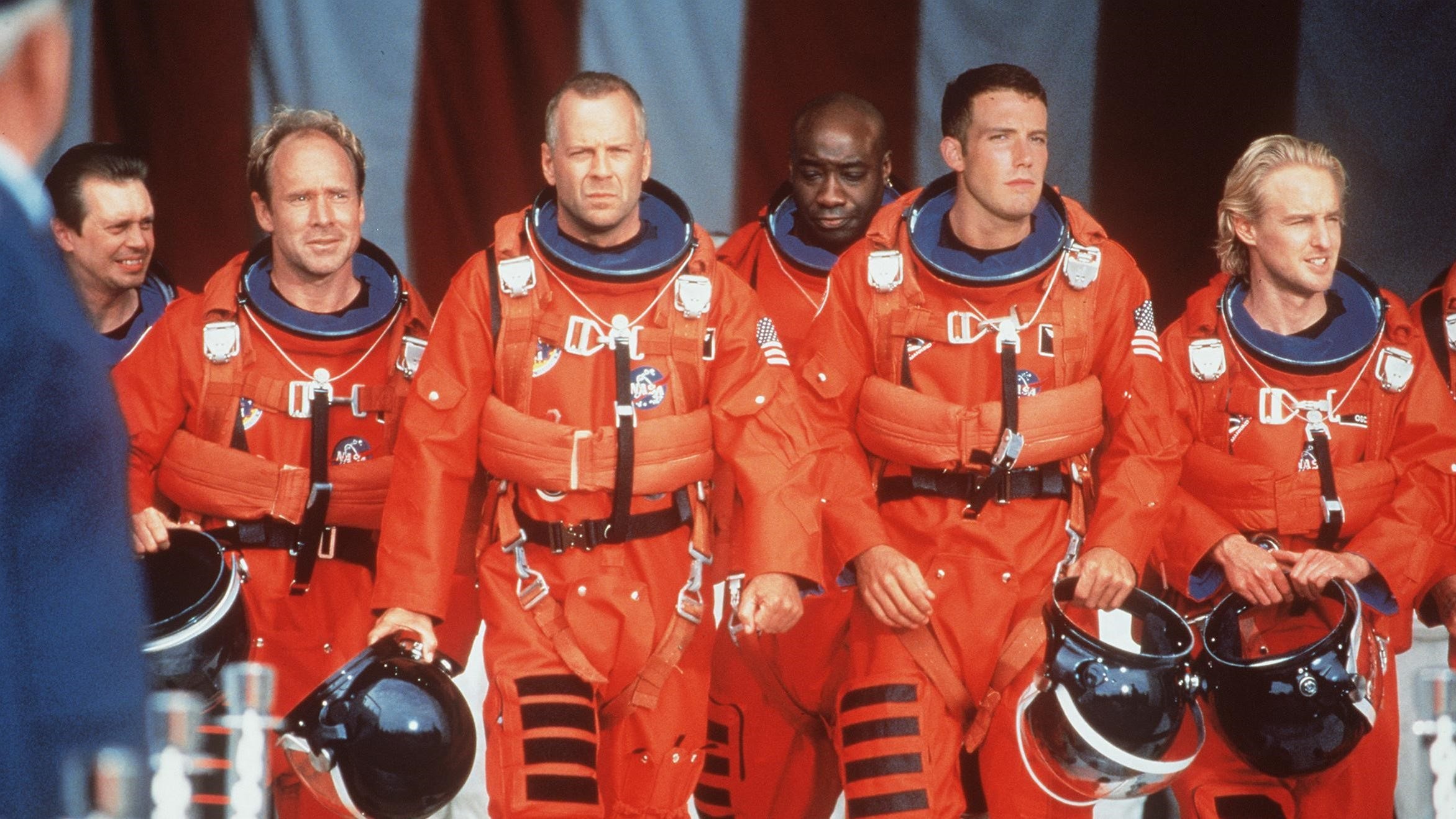 NASA asteroid mission not 'Armageddon,' but proof of concept

This has led astronomers to believe there is a long-term presence of a water vapor atmosphere only in Europa's trailing hemisphere — the portion of the moon that is always opposite its direction of motion along its orbit.

The discovery is gleaned from a new analysis of Hubble archival images and spectra. They used a technique that recently helped discover water vapor in the atmosphere of Jupiter's moon Ganymede.

Even with the planets having water vapor, it is quite chilly as the daytime high on Europa is -260°F. Because of the frigid temperatures, NASA believes that the ice transforms directly from a solid to vapor, skipping the liquid phase altogether.