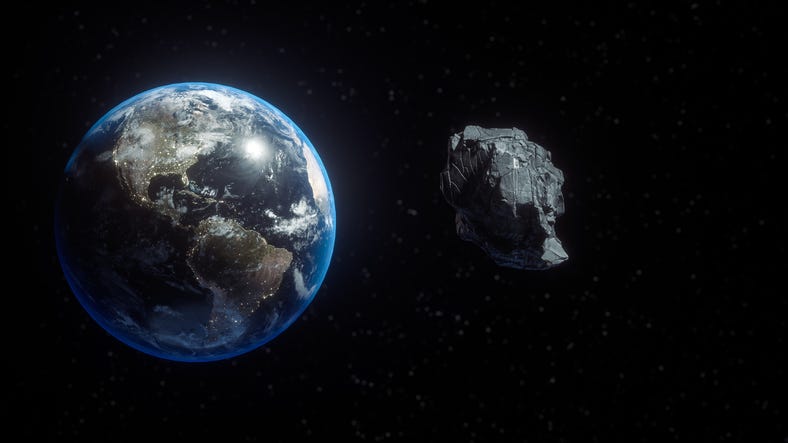 NASA is set to test a technique that could one day save the Earth from destruction. The space agency is preparing to knock an asteroid slightly off course with the use of a spacecraft.

The spacecraft, estimated to be the size of a golf cart, will launch from Vandenberg Space Force Base in California on Tuesday at 10:20 p.m. PST.

NASA's Double Asteroid Redirection Test, or DART, is a defense-driven initiative that uses space crafts to change the motion of an asteroid in space using a kinetic impactor technique. 📡

This technology could be detrimental to the safety of our planet. #KillersOfTheCosmos pic.twitter.com/ShytM08Xzq

NASA identifies and tracks almost all of the nearby asteroids that could cause world-altering damage. The asteroid that will be rammed by the spacecraft is 6 million miles away, but poses no danger to Earth.

The mission has been named DART, which is short for Double Asteroid Redirection Test. Scientists plan on watching how the trajectory of the asteroid changes once the spacecraft makes contact.

NASA shared that no asteroids pose a danger to Earth for the foreseeable future, but there are plenty of small asteroids that could take out a city. The asteroid that DART is targeting is the smaller size.

NASA's planetary defense officer, Lindley Johnson, talked with NPR about the mission and what it means.

"The right time to deflect an asteroid is as far away from the Earth as we can," Johnson said. "The strategy is to find these objects not only years but decades before they are any kind of an impact hazard to the Earth."

"A lot of times when I tell people that NASA is actually doing this mission, they kind of don't believe it at first, maybe because it has been the thing of movies," Chabot said, NPR reported. 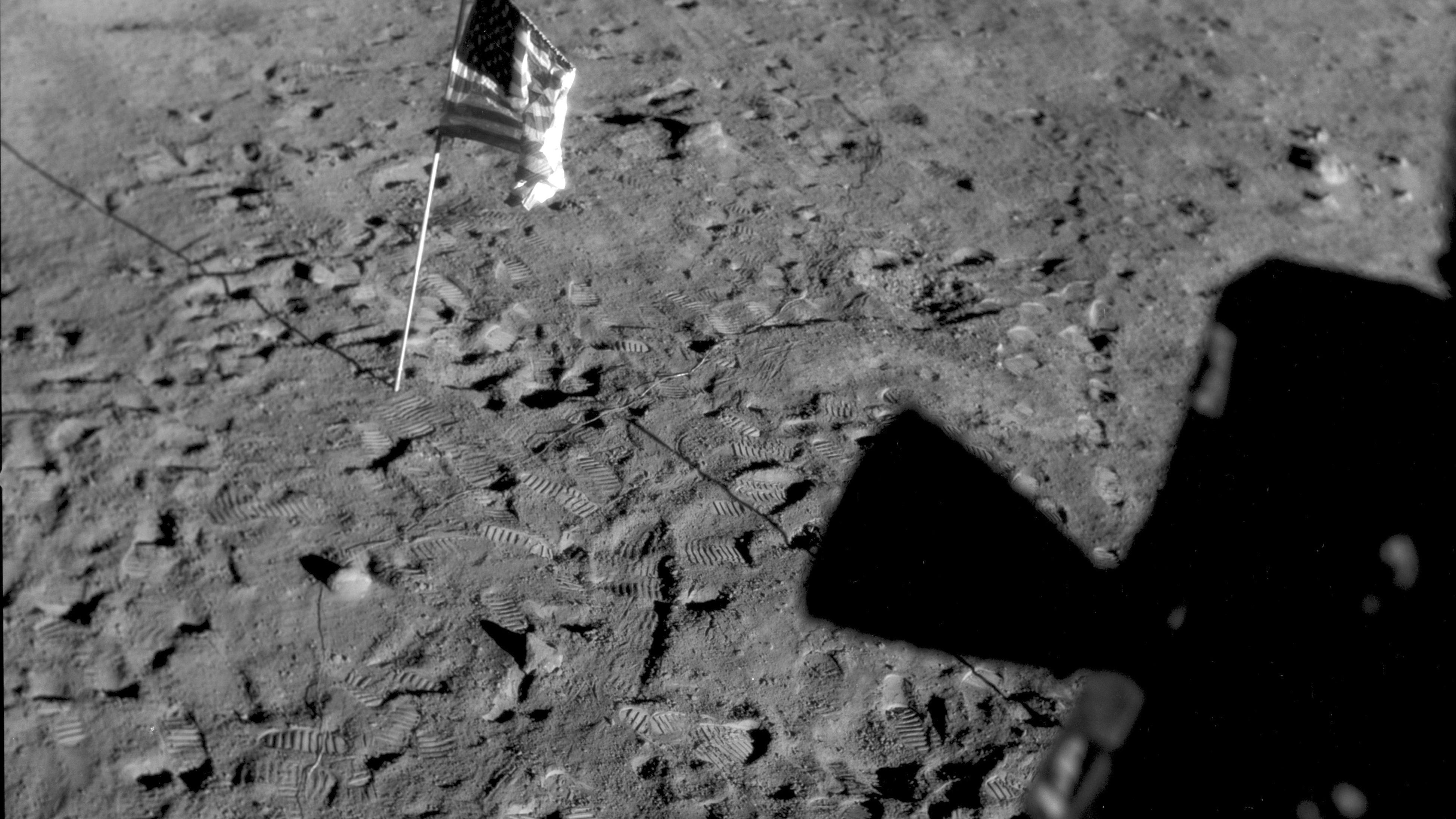 With the possibility that an asteroid could connect with the planet, if NASA can find them earlier enough, they could change its direction to avoid a life-threatening impact. The DART mission will help the space agency test this approach.

"DART is demonstrating asteroid deflection. It is absolutely not asteroid disruption, which is how it goes a lot of times in the movies," Chabot said.

The DART spacecraft will spend close to 10 months traveling to its target, an asteroid called Didymos, which is about 2,500 feet across. However, Didymos will not be the target; a smaller asteroid circling it named Dimorphos will. Dimorphos is about 525 feet across.

Chabot shared that it is like a golf cart running into a Great Pyramid, only at 15,000 miles per hour.

NASA sending spacecraft to crash into asteroid: November 23, 2021 -- @NASA #DARTSpacecraft #DART NASA is sending its DART spacecraft on a mission to collide with an asteroid, in the first test of a technique that could one day be needed to deflect a… https://t.co/3ou0Yh0RFR pic.twitter.com/9x46vfzwBK