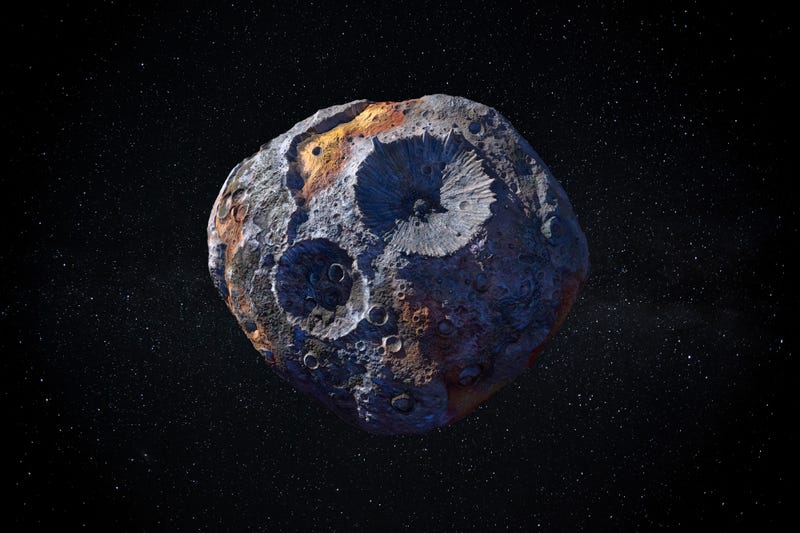 It’s a Hollywood movie turning into reality -- sort of.

NASA announced it’s going to crash a spacecraft into an asteroid's moon in an attempt to change its trajectory.

The mission - named "Double Asteroid Redirection Test"- will test whether NASA can redirect an asteroid if it is headed for Earth. NASA said it’s the first demonstration of the “kinetic impactor technique,” where scientists crash a large, high-speed aircraft into an asteroid to change its movement.

Bing Quock with the Morrison Planetarium at the California Academy of Sciences told KNX 1070 it's unclear if this mission will work. 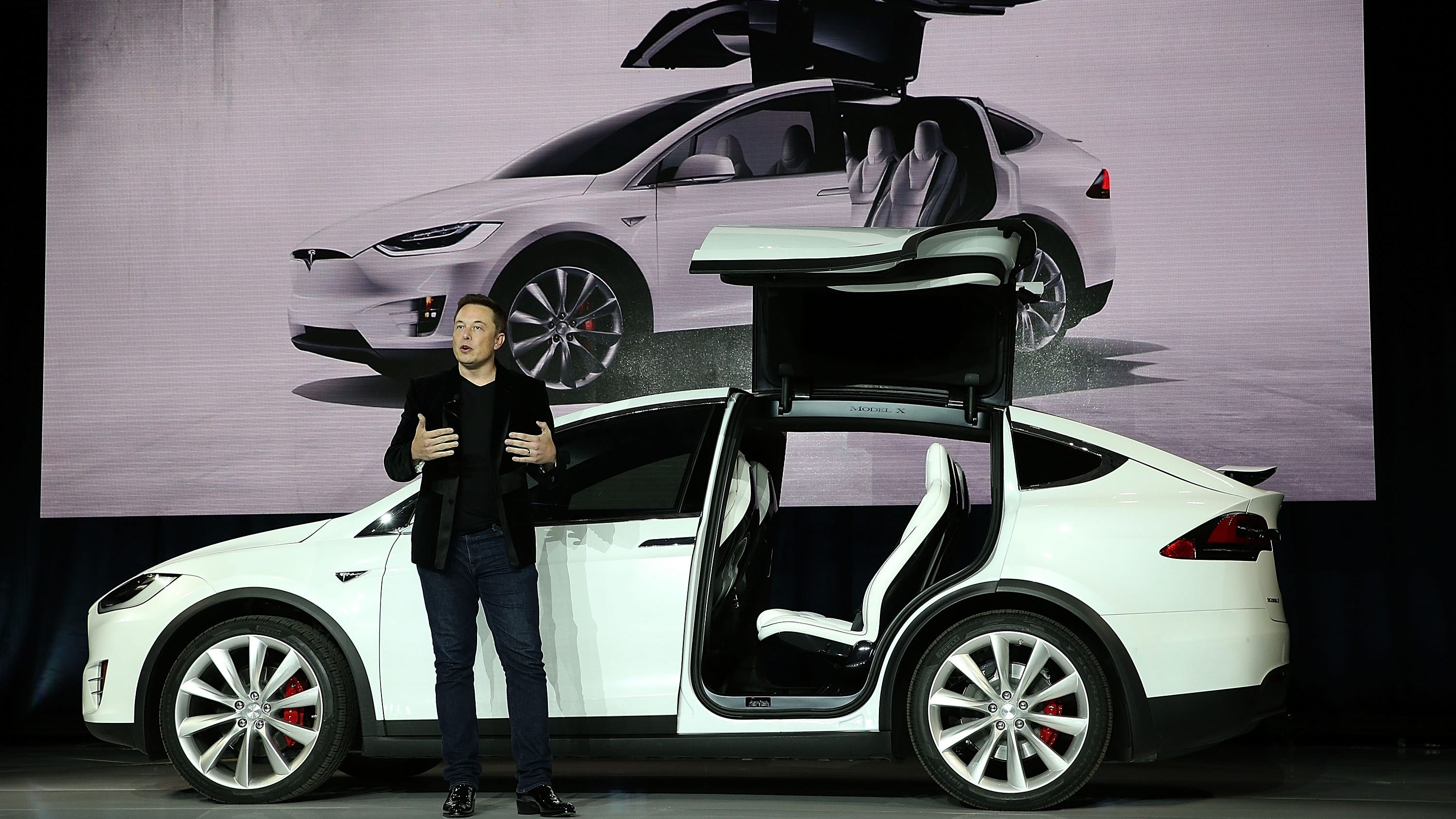 “…because there are a lot of other things we need to be sure of,” he said. “One is what the asteroid is made of, how dense is it? Is it solid rock or is it a pile of rubble? How fast is it moving?”

Although there’s no current threat of an asteroid hitting the Earth, officials say “DART” will launch on Nov. 23.

If this sounds at all familiar, that’s because the mission is being compared to the 1998 movie “Armageddon” starring Bruce Willis and Ben Affleck. In the movie, a crew led by Willis’s character flew a spacecraft to an asteroid to blow it up before it could hit the planet.