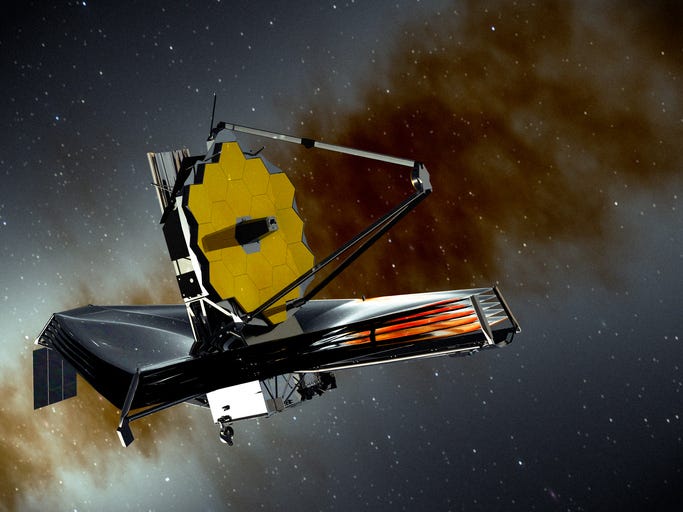 The most powerful telescope ever built, the James Webb Space Telescope, has finally reached its destination in the vast emptiness of space a month after it was launched.

The National Aeronautics and Space Administration launched the James Webb Space Telescope on Christmas Day, sending it about a million miles from Earth.

Now, the telescope will begin its intended purpose of looking at distant exoplanets and their atmospheres. It will also help answer questions like the speed at which the universe is expanding.

Nelson added that they are now "one step closer to uncovering the mysteries of the universe. And I can't wait to see Webb's first new views of the universe this summer!" 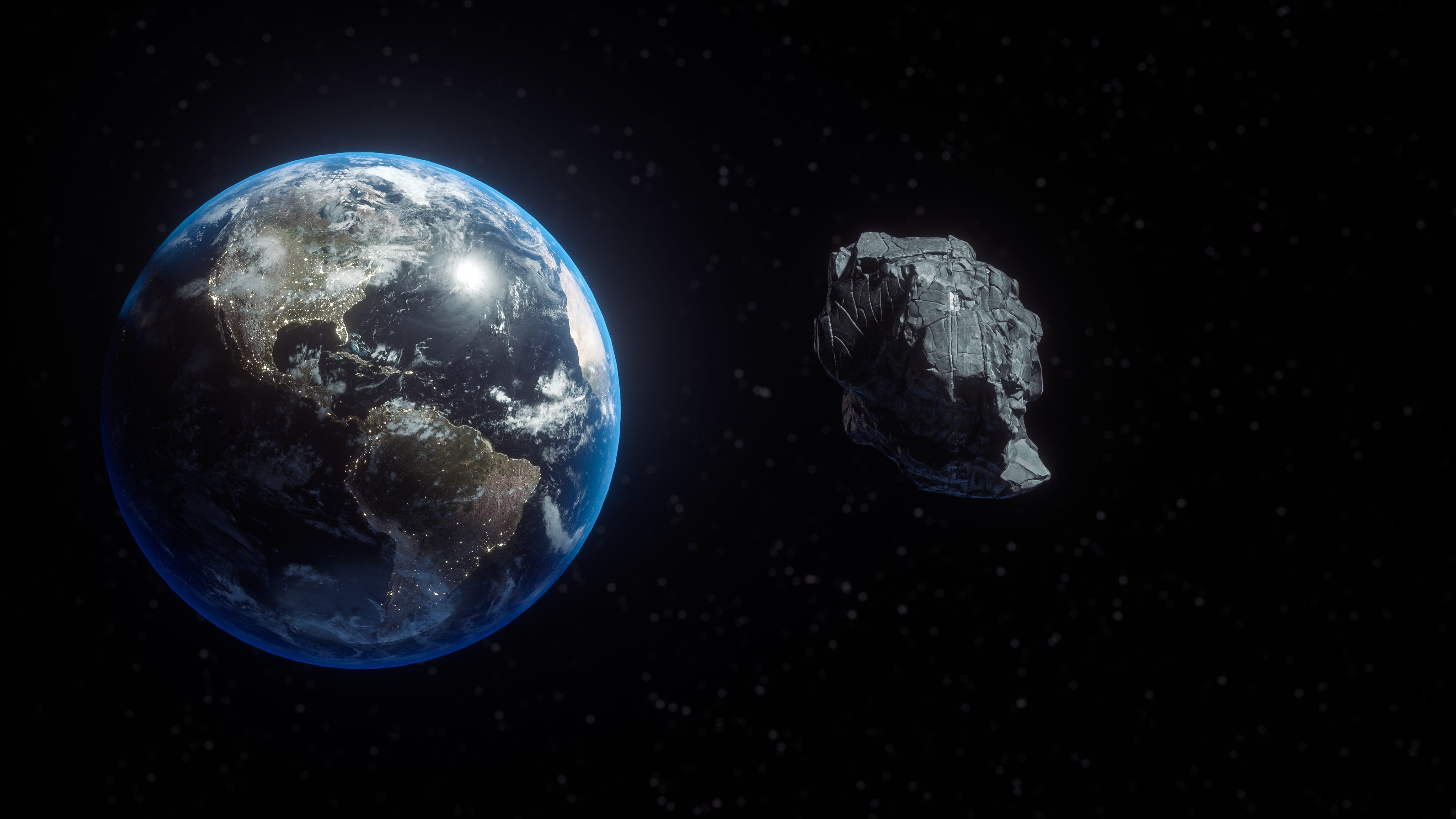 NASA: Earth safe from being hit by asteroid for 100-plus years

Now, the James Webb Space Telescope will capture pictures of the very first stars in the universe and allow scientists to study the atmospheres of planets orbiting stars outside of our solar system. This will allow them to determine whether or not they are habitable or inhabited.

Before that can happen, though, the tennis court-sized telescope is expected to have its infrared telescope's mirror segments adjusted by controllers who will also test its instruments, according to Webb project manager Bill Ochs.

Ochs works out of NASA's Goddard Space Flight Center and shared with NPR where they are at in the process right now.

"We are now on the verge of aligning the mirrors, instrument activation, and commissioning, and the start of wondrous and astonishing discoveries," Ochs said. 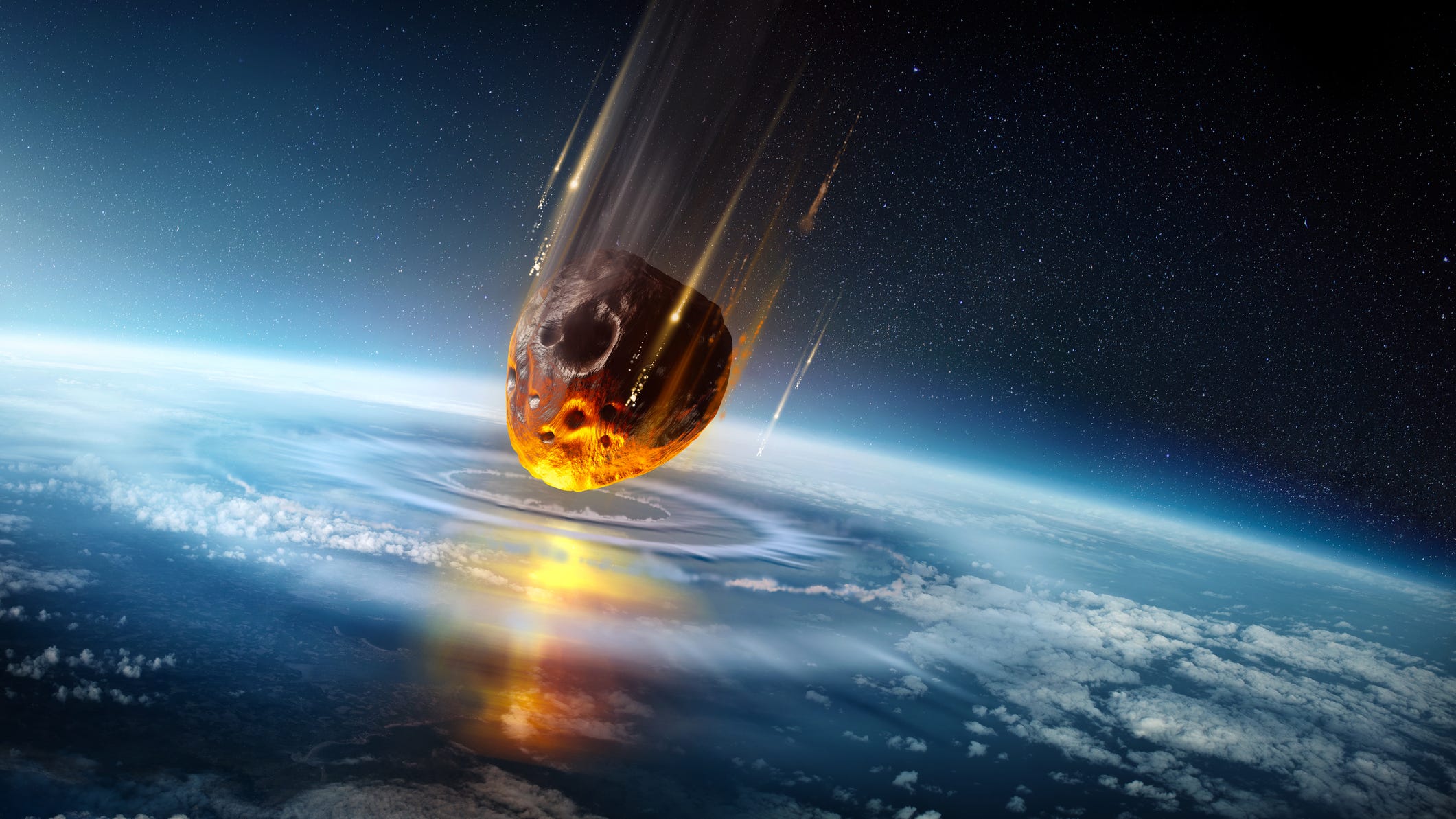 Could an asteroid destroy Earth? Expert weighs in

The telescope is more sophisticated than the Hubble Space Telescope and can do more because it looks at longer wavelengths of light than Hubble could.

The telescope's mission cost roughly $10 billion to execute, being folded into a rocket and unwrapped by scientists sending commands from Earth.

The project has been worked out since the 1980s, and the first images from the telescope are expected to be public this summer.