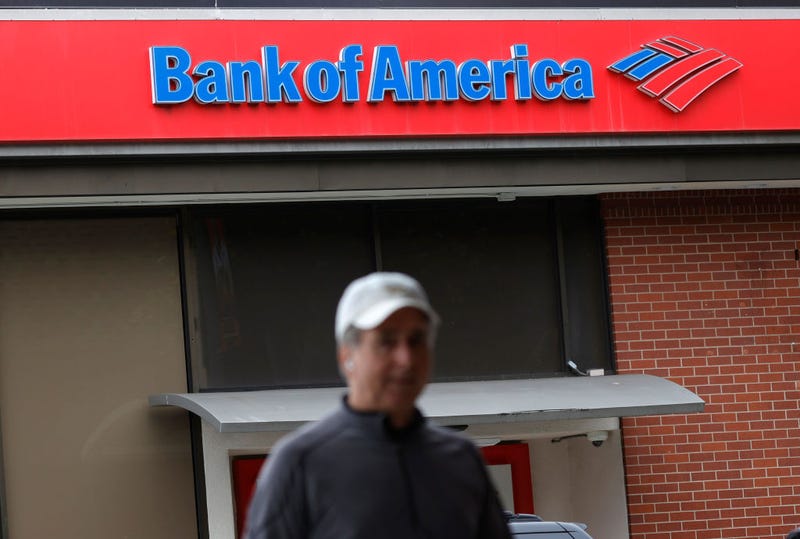 Minimum wage workers employed by Bank of America in the U.S.
are now making $21 per hour, according to a Wednesday press release.

“Today, we are taking another step forward, again increasing our minimum rate of pay for U.S. employees, demonstrating our commitment to sharing our success with teammates, and inspiring others to do the same,” said Sheri Bronstein, chief human resources officer at Bank of America.

The latest increase for Bank of America’s minimum wage workers comes as while the U.S. deals with labor shortages, especially for low paying jobs, according to USA Today.

Currently, the federal minimum wage is $7.25 per hour, three times less than Bank of America’s new figure. States can set their own wage, and some are in excess of $12 per hour.

In addition to being far ahead of the national minimum wage, Bank of America is now ahead of its competitors, USA Today said.

While it increased wages for some, Wells Fargo recently released a report predicting automation will slash 10,000 banking jobs in the U.S. over the next few years, Bloomberg reported.

Technology is increasingly important to banks, including Bank of America. In its 2021 second quarter earnings presentation, the bank reported a record of 40.5 million digital users, growth of more than 1.2 million users year-over-year. Bank of America in a February 2021 press release said that that 70 percent of its clients were interacting with the company digitally.

To make digital interaction better, Bank of America introduced the “Erica” virtual assistant in 2018, explained USA Today. Around 7 million customers used Erica for the first time last year. As of this year, it has 17 million total users and has helped clients with more than 230 million requests.

Bank of America declined to comment whether its wage increase was a signal of layoffs and increased automation and digital investment, said USA Today. However, the company’s employee numbers have been declining for the past 10 years, from 288,000 in 2010 to 213,000 in 2020, according to investment research platform Macrotrends. In the very short past – since 2016 – employment numbers have been going up slightly, said the platform.