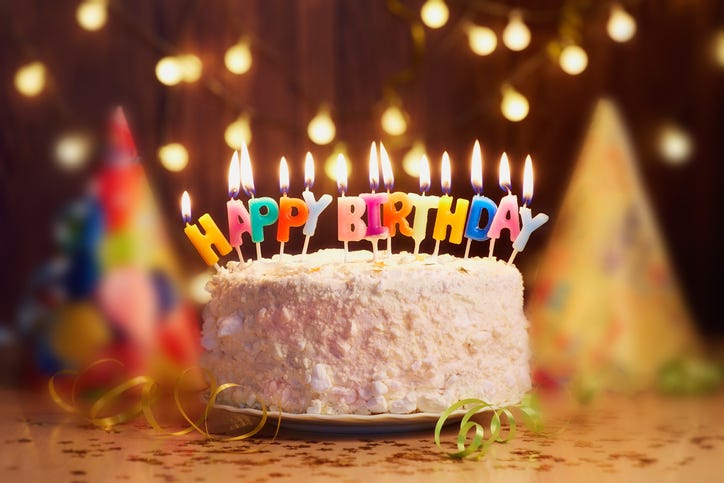 If you want to live your best life, stay single!

At least that’s what Louise Signore believes as she just celebrated her 107th birthday this week.

Born in 1912, just three months after the Titanic sank, the Bronx, New York resident says never tying the knot was definitely a factor in maintaining her longevity.

God bless this amazing woman who is 107 years old today! Big party with her friends and family in the Bronx. Lots of keys to living so long — including eating Italian food, dancing, and she emphasized never getting married 😂💕 pic.twitter.com/YJUD9iD5s2

It should be noted her sister is 102, so there must be something in her family genes, too.

While she never walked down the aisle, Signore maintains active in other ways.

"If they have exercise, I do the exercise. If they have dancing, I dance. I still do a little dancing. After my lunch, I will play bingo, so I had a full day," Signore said while celebrating her birthday at the community center of her apartment complex.

There’s actually science to back up Signore’s single ladies theory as a study recently found that women who never married or had children outlived their married counterparts.

Interestingly, the current oldest living person in the United States is a woman who lives just across town from Signore. Alelia Murphy resides in Harlem and recently turned 114. While she did marry once, the centenarian has been single since 1953.

On a related note, it looks like there may be a silver lining to “Bachelorette” star Hannah Brown ending her engagement to Jed Wyatt.

Moral of the study: Stay single and ready to mingle and you might just live to 100.