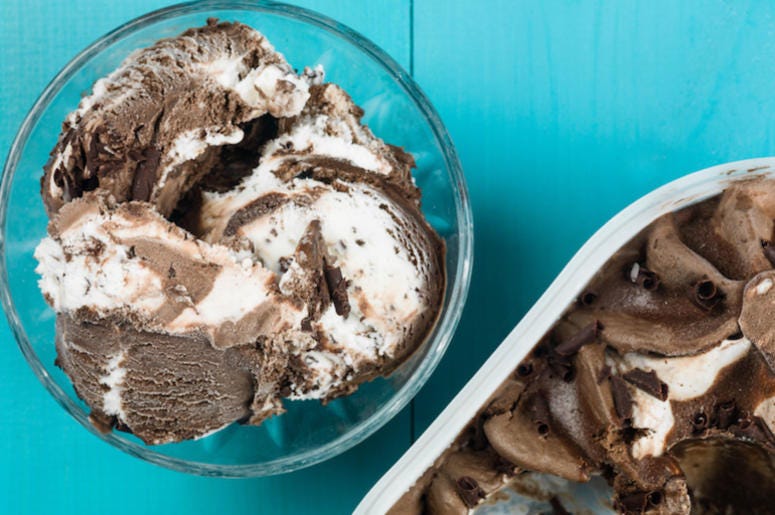 (KLUV) - Authorities are still trying to verify the identity of the infamous Blue Bell licker, a woman who licked a tub of Blue Bell ice cream and placed it back on the shelf of a freezer in a Texas-area Walmart.

But while legal action has yet to be taken, the Lufkin store is taking its own preventative measures, placing an employee with a water gun to guard the freezer from ice cream licking copycats.

In a post that has been deleted, the store wrote, “We’re guarding our Blue Bell ice cream for your weekend party.”

What kinda psychopathic behavior is this?! pic.twitter.com/T8AIdGpmuS

On Wednesday, Walmart identified the actual location of the store in question as a Walmart in Lufkin. Luckily for all Fourth of July-celebrating customers, the store believes they retrieved the tainted half-gallon of ice cream, immediately removing it from their freezer.

Walmart released a statement saying, "Based on security footage, the location and the inspection of the carton, we believe we may have recovered the half gallon that was tampered with." Not taking any chances, Walmart and Blue Bell confirmed that all Tin Roof flavored ice cream was removed from the store "out of an abundance of caution."

Authorities are still trying to confirm the identity of the woman in the video before issuing an arrest warrant. Upon her arrest, the woman could face second-degree felony charges for tampering with a consumer product. Police are also trying to identify the man who recorded the footage.

Thanks to surveillance video, police were able to pinpoint the pair in the Lufkin Walmart around 11 p.m. June 28.