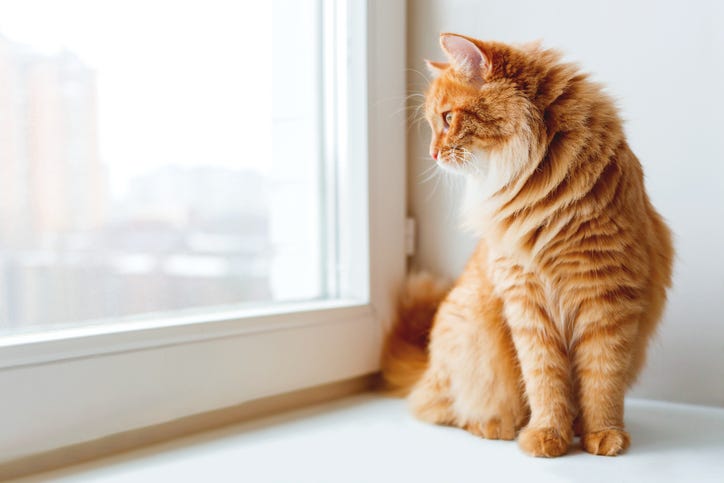 If you ever thought your cat was being aloof because it didn’t know its own name when you called them then you are in for quite the shock.

A new study has found that our feline friends can actually distinguish their names from other sounds, so your kitty may just be ignoring you when you call for him, according to CNN.

If you've ever wondered if your cat was ignoring you because it didn't understand its name, these researchers have bad news for you.

Cats are able to distinguish their names from other random sounds, a new study suggests. #InternationalCatDay https://t.co/mniKrSyDYy

Researchers in Japan conducted a series of experiments in which a person would speak four different words and then say the cat's name.

Words were chosen which had the same length and accents as the cat’s actual name. The idea was that if the cat acted differently when its name was mentioned, then the kitties must recognize their name from the other words.

The experiment was conducted by having the cat’s owner and a stranger record the four words. The audio was played for the cats in 15-second intervals between each word, and the cat's name was always said last.

They found that all the cats moved or perked up their ears whenever their name was mentioned, regardless if it was their owner or not.

"We conclude that cats can discriminate the content of human utterances based on phonemic differences," the researchers wrote in the study published in Scientific Reports. "This is the first experimental evidence showing cats' ability to understand human verbal utterances."

So while Marbles may not know her name is Marbles, she knows those words are associated with a reward like food or petting.

Regardless, give your furry pal a treat and hope that she stops ignoring you! And whatever you do, don’t show her the “Cats” trailer! Meow!