Former Minneapolis Police Officer Derek Chauvin has been found guilty of all charges -- including second and third degree murder and manslaughter -- in the death of George Floyd.

Leading up the verdict, jurors asked the court no questions and deliberated for 10 hours. Their decision was reached after a two-week trial and a full day of closing arguments where Prosecutor Steve Schleicher called Chauvin's actions -- placing his knee on Floyd’s neck for more than 9 minutes -- "unnecessary, gratuitous and disproportionate."

"And he did it on purpose. This was not an accident. He did not trip and fall and find himself on George Floyd’s neck," Schleicher said, adding, "Believe your eyes. What you saw, you saw."

Lead defense attorney Eric Nelson, meanwhile, urged jurors to take into account "the totality of the circumstances." The defense focused on a theory that Floyd died not from Chauvin's knee, but from a heart condition and illegal use of fentanyl and methamphetamine.

"All of those combined to cause Mr. Floyd's death," said Dr. David Fowler, a forensic pathologist and former Maryland chief medical examiner. 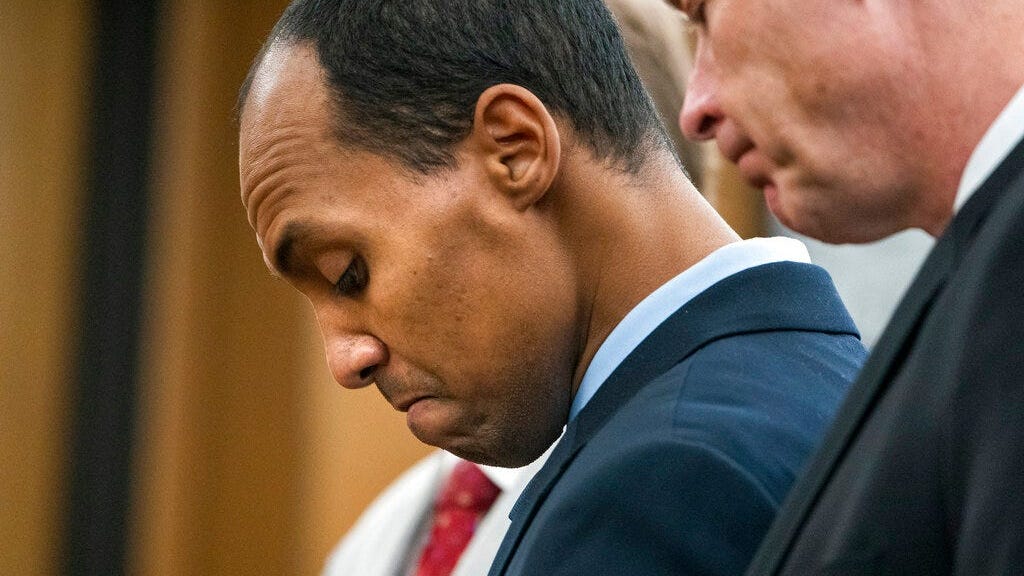 Meanwhile, security has been tightened in Minneapolis and in major cities across the country leading up the verdict, including New York, Los Angeles and Chicago.

In Minneapolis, city leaders said they were concerned about the possibility white nationalists might sow chaos in the region following the jury decision. Facebook said it would do its part to tamp down threats of violence by removing posts that praise, celebrate or mock George Floyd’s death. 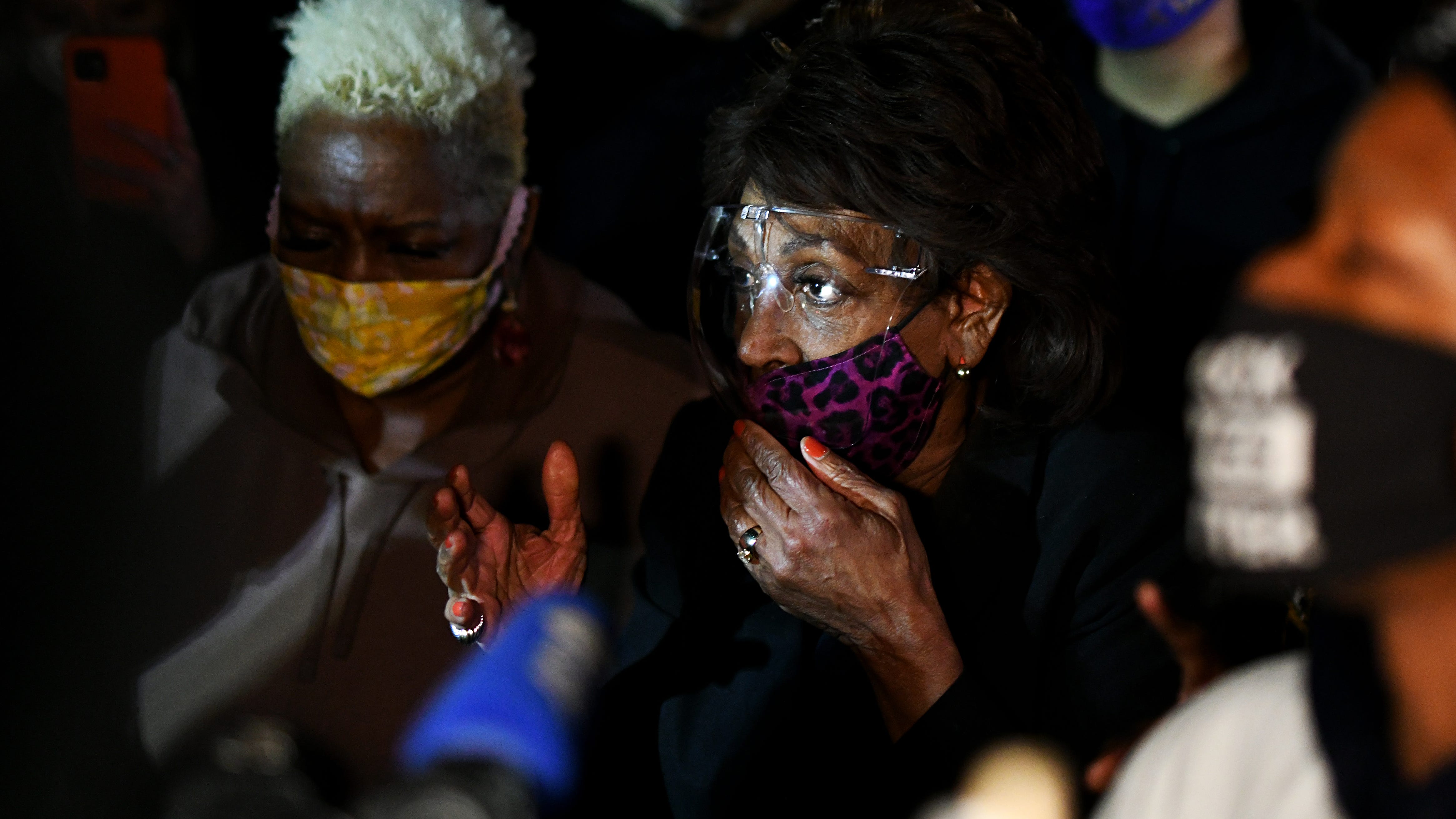