The current outbreak of coronavirus has millions on edge about what to expect next.

While doctors report this is the same family as the severe acute respiratory syndrome (SARS) virus, officials can now say it appears to be a new disease.

So should we be worried? Here’s a look at what we know and how we can protect ourselves against this deadly virus. 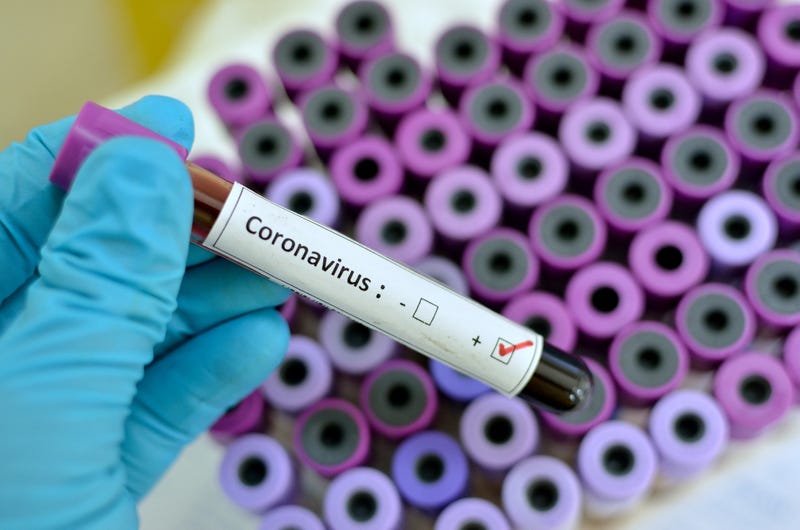 What is the coronavirus?

It is a novel coronavirus, one that we have never encountered before. The new specific virus is called the 2019 novel coronavirus (2019-nCoV). CDC experts are monitoring the outbreak of the respiratory illness caused by a novel (new) coronavirus.

In most cases, the majority of these viruses just cause mild symptoms that include a mild fever, cough, and nasal congestion - similar to the common cold. However, these viruses can be deadly. People can experience severe symptoms like pneumonia, which then progress to acute respiratory distress syndrome (ARDS), as well as kidney failure. 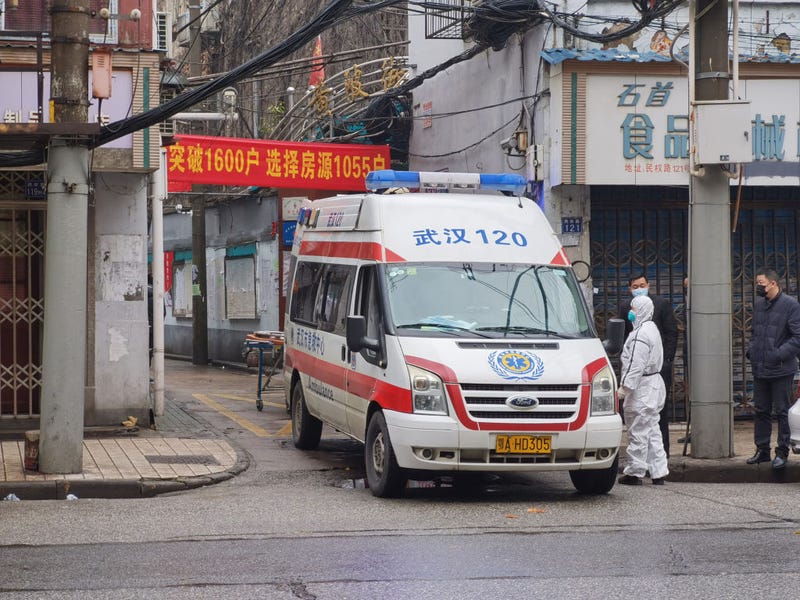 Where did it come from?

The outbreak started in the city of Wuhan, Hubei Province, China. This began in December of 2019 and continues to spread even more to various places. The CDC recommended that travelers avoid going to Wuhan, China in response to the outbreak of this illness. Health officials in China have already reported hundreds of cases in the city to other parts of China and other countries, including the United States. The CDC said it is monitoring the situation and expects more cases to be confirmed.

The New York Times reported on January 8th that the illness sickened 59 people in Wuhan.

The cases were linked to workers at a market. At that business, employees sold live animals, birds and fish. The market was finally shut down and disinfected.

Other reports, per CNN, stated that snakes may be the source of the newly discovered illness that has caused panic throughout the world. 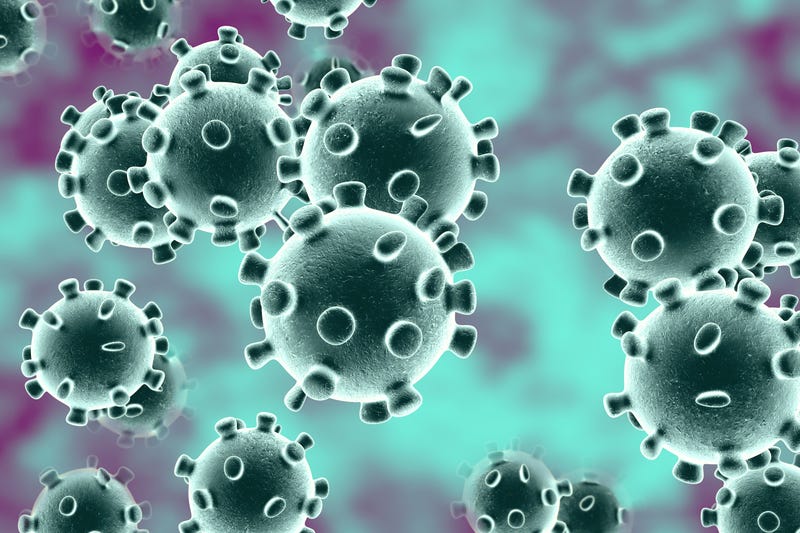 How did it get its name?

The CDC reported that the name coronavirus comes from the Latin word corona, which in English means crown or halo. Under an electron microscope, the image of the virus looks like a solar corona. The novel coronavirus, which was identified by Chinese authorities is currently named 2019-noV. This has been reported that this is a new strain that has not previously identified in humans.

What are the symptoms?

Symptoms can include shortness of breath, cough and fever. The symptoms of the illness may appear in as few as 2 days or as long as 14 days after the person has contracted the illness. 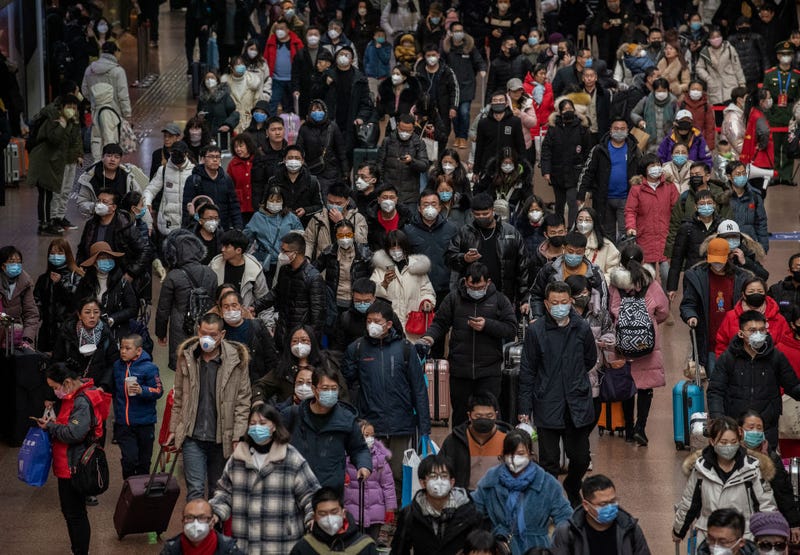 How does it spread?

According to the CDC, many patients in the outbreak in China had some link to a large seafood and animal market. Health officials are suggesting this is an animal-to-person spread. However, many people who now have the illness did not visit an animal market.

Authorities are now suggesting that person-to-person spread of the virus may be occurring.

It is not clear yet how the 2019-nCoV spreads from person-to-person. 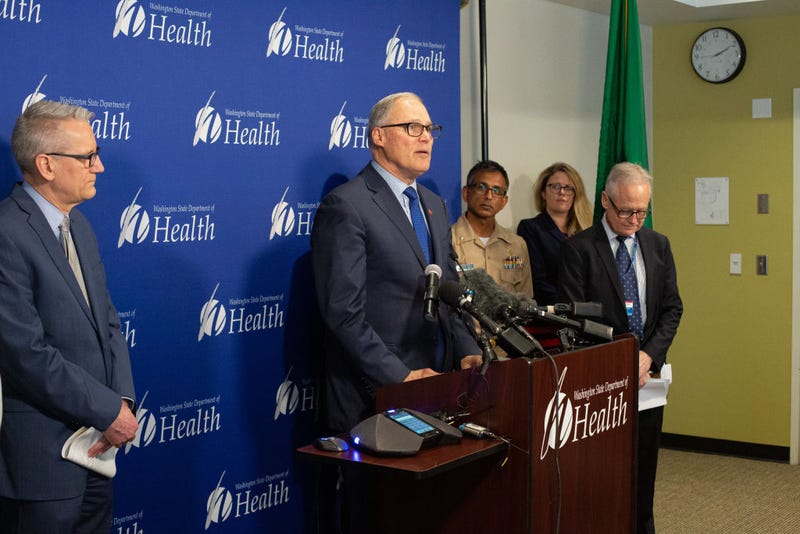 Are there cases in the US?

On January 21, Washington state Governor Jay Inslee spoke at a press conference confirming the first U.S. case of the coronavirus. The CDC reported that the patient was diagnosed with the virus, also known as the Wuhan coronavirus. That patient is now recovering in isolation at a hospital in Everett, Washington.

CNN reported that as of February 11, the death toll surpassed 1,000 in mainland China.

Most of the victims are in China, but the virus has spread to other countries including Japan, United States, Singapore, South Korea, Taiwan, Thailand, and Vietnam. 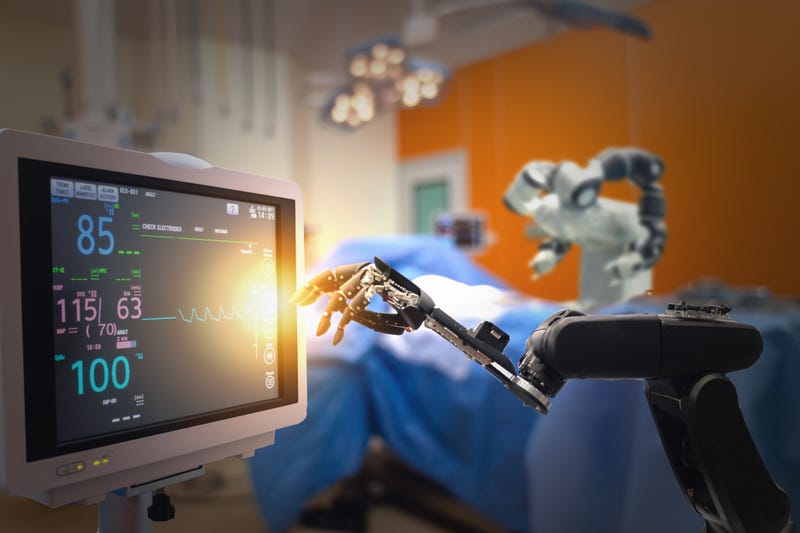 How is it being treated?

1.) Wash your hands often with soap and water for at least 20 seconds.
2.) If soap and water are not available, use an alcohol-based hand sanitizer.
3.) Avoid touching your eyes, nose, and mouth with unwashed hands.
4.) Avoid close contact with people who are sick. Stay home when you are sick.
5.) Cover your cough or sneeze with a tissue, then throw the tissue in the trash.
6.) Clean and disinfect frequently touched objects and surfaces.

The first person who was diagnosed with the coronavirus in the US is being treated by a robot and several medical workers. CNN has reported that the robot has a stethoscope that is helping doctors take the man's vitals and talk with him through a large screen.