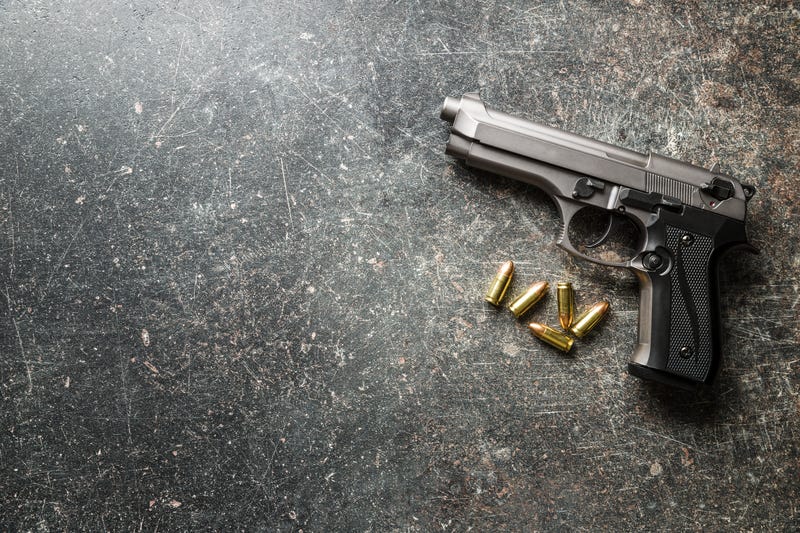 Last year, as a global pandemic claimed hundreds of thousands of lives in the U.S., murder rates and gun violence increased. Now, as COVID-19 diagnoses decrease, gun violence doesn’t appear to be slowing down.

As of Wednesday, the Gun Violence Archive reported there have been an average of 120 deaths per day in the country so far this year, including suicides.

This figure may seem jarring, and perhaps more alarming after a spate of recent mass shootings in cities across the U.S. But the gun death numbers so far this year are actually about the same as they were last year.

Through early June, The Gun Violence Archive shows that 9,032 people have died due to gun related homicides, murders, unintentional accidents and defensive gun use. This comes to an average of approximately 54 per day, on par with last year’s rate.

If 2021 meets last year’s non-suicide gun violence death toll, approximately 20,000 lives would be lost by the end of the year. According to the Washington Post, 2020 had the highest amount of gun-related deaths in two decades.

The New York Times reports that, while overall crime went down in 2020, murder rates rose more than 20 percent. This increase was found in large and small cities and murder rates did not appear to be impacted by decreased police budgets.

From 2016 to 2019, before the COVID-19 pandemic hit, overall violent crime rates (not just gun-related crimes) in the U.S. decreased every year, according to the FBI. Despite this trend, gun violence increased by around 3 percent in 2019 compared to 2018.

Though gun violence increased overall last year, firearm-related suicide rates stayed nearly the same with just over 24,000 reported in both 2019 and 2020.
With 11,022 gun-related suicide deaths reported so far in 2021, this trend appears to be continuing.

What about mass shootings?

While the Associated Press reported last year that there had been a decrease in public mass shootings during 2020, the Gun Violence Archive reported a higher number of injuries from mass shooting events – 610 compared to 417 mass shooting injuries in  2019.

The Archive reports 277 injuries from mass shootings so far in 2021 which puts this year on a similar pace to 2020. The 2021 incidents include a shooting at a Miami graduation that left three dead; nine people shot in a San Jose rail yard; 10 killed in a Boulder, CO, grocery store and eight killed at spas around Atlanta, where has been a 58 percent increase in homicides overall this year, according to the Atlanta Journal Constitution.

Following a weekend filled with more mass shootings in three states, another gun violence incident that claimed four lives in Chicago Tuesday only adds to growing concerns that this summer could be particularly violent.

Prior to the shooting, a Chicago Tribune tracker counted 294 homicides in the city from Jan. 1 through June 12, 21 more than the same time period last year.

What is the outlook?

While it is still unclear how violent the summer might be, some police departments are preparing for increased violence based on historical trends during summer months, according to the Wall Street Journal.

“Our review of the academic literature found that a broad array of evidence indicates that gun availability is a risk factor for homicide, both in the United States and across high-income countries,” said the study.