President Biden and VP Harris call the Floyd family after the GUILTY verdict! Thank you @POTUS & @VP for your support! We hope that we can count on you for the police reform we NEED in America! ✊🏾 pic.twitter.com/cg4V2D5tlI

Nothing is going to make it all better, but at least there's some justice right now." 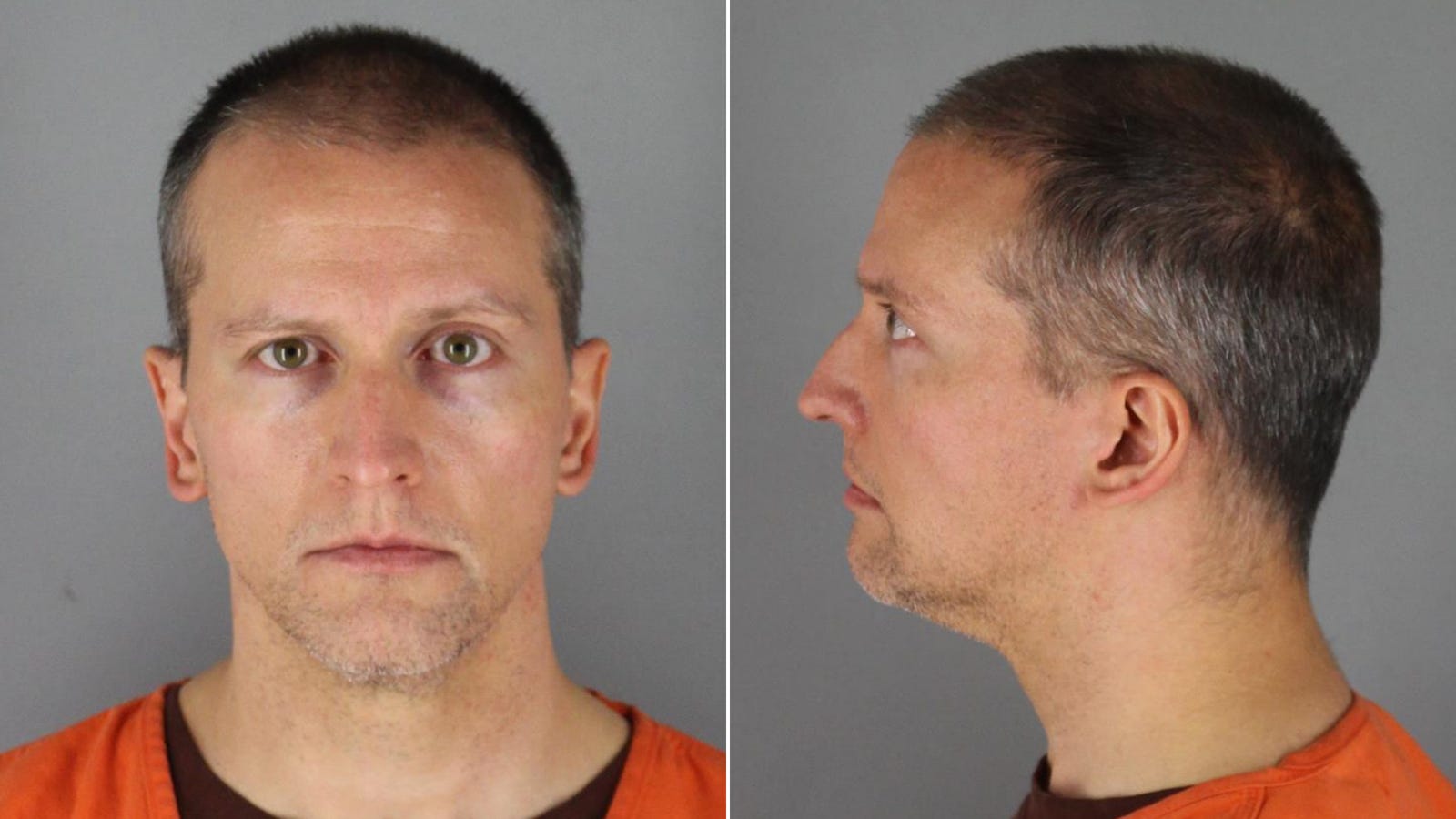 Vice President Kamala Harris also joined the call and commened the family on their leadership throughout the ordeal.

"I'm just so thankful to the entire family. Your courage. Your commitment. Your strength has been the strength of so many people. This is a day for justice in America. Your family has been real leaders in a moment that we needed you."

The family's attorney, Ben Crump, asked President Biden if this was the momentum needed to start the George Floyd Justice in Policing Act. The President said that that would happen along with a lot more.

At the end of the call, President Biden told the family that he planned to fly them to the White House on Air Force One.

"You've been incredible. You're an incredible family. I wish I was there to put my arms around you."