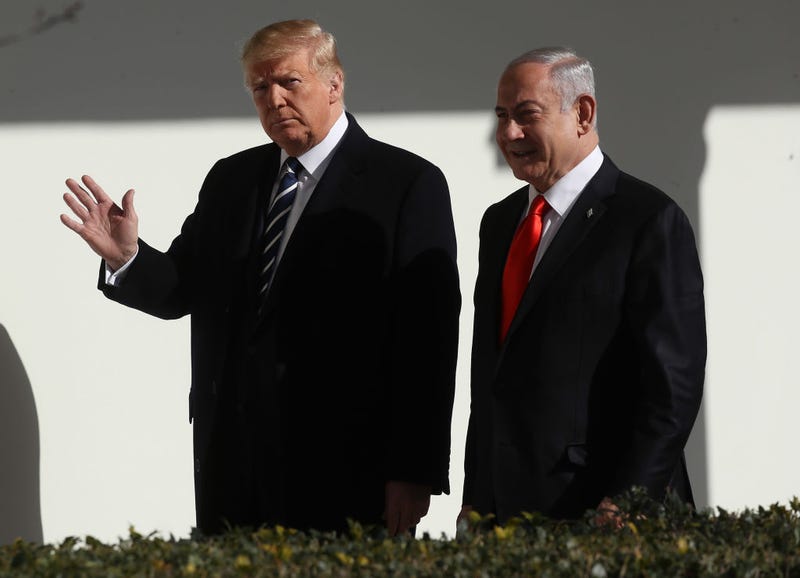 The president and Israeli's prime minster are expected to present the proposal on Tuesday at 12:00 p.m. (EST). This comes one hour before Trump's impeachment team continues its third day of opening arguments at the president's impeachment trial. 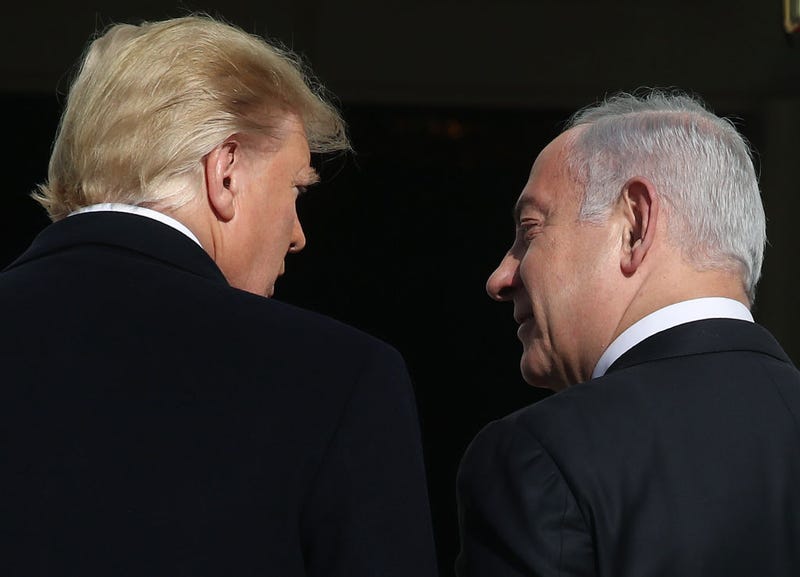 Reports state that the Israeli parliament also had planned a hearing to discuss Netanyahu's request for immunity from criminal corruption charges. The prime minster withdrew that request hours before the proceedings were set to begin.

This Middle East proposal is expected to be favorable to Israel. Netanyahu said this is a chance to "make history and define Israel's borders."

Trump said on Monday that “we’ll see whether or not it catches hold.” He continued, “If it does, that would be great, and if it doesn’t, we can live with it, too. But I think it might have a chance.”

The Israeli Prime Minister's office said that Netanyahu will travel from Washington, D.C. to Moscow, Russia on Wednesday to meet with Vladimir Putin and update him on "on diplomatic developments and the ‘Deal of the Century.'"