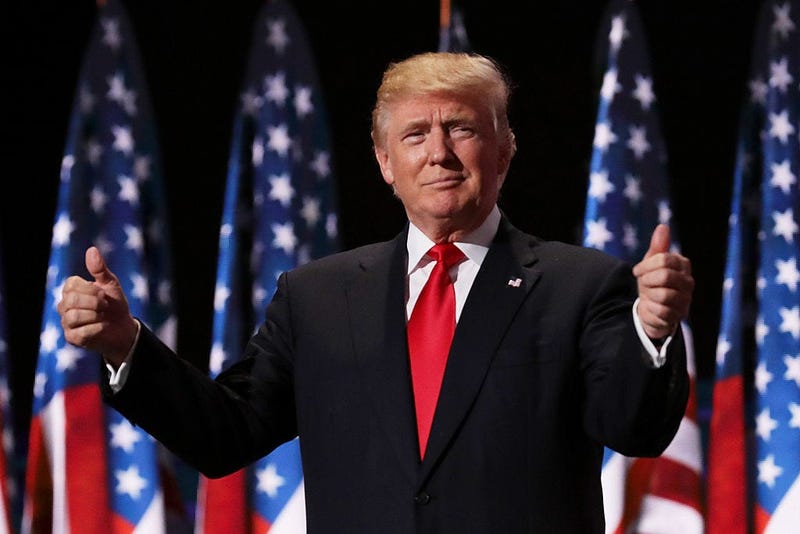 Going to Louisiana on Friday night for a big Republican Rally. Keep Democrat Governor Edwards under 50%, force a runoff, and have a great new Republican Governor! Voting on Saturday. Information for Rally to follow.

CBS reported that Trump is rallying on the eve of Louisiana's gubernatorial election in an attempt to unseat Gov. John Bel Edwards, who is a Democrat. There are two Republicans running in the race, Congressman Ralph Abraham and businessman Eddie Rispone.

"Keep Democrat Governor Edwards under 50%, force a runoff, and have a great new Republican Governor! Voting on Saturday," Trump continued his announcement tweet.

Eric Holl, a spokesman for Edward's campaign, told CBS, "This last-minute rally is proof that the partisan forces in Washington realize that Gov. Edwards is supported by a wide range of people in Louisiana, from every political party and every background... Gov. Edwards will keep putting people over politics in his second term."

In a tweet, Trump thanked the thousands of people who came to his rally in Minneapolis, Minnesota on Thursday night. Trump specifically thanked the law enforcement throughout the city of Minneapolis.

At the Thursday night rally, Trump addressed the ongoing impeachment inquiry against him. The president continued to discuss democratic candidate Joe Biden and his son, Hunter Biden, who Trump and allies have accused of illegally profiting off his father's office.

The rally in Minneapolis, the first since Democrats began proceedings two weeks ago, served as a proving ground for the president as he tries to use the impeachment inquiry to galvanize supporters for his 2020 campaign by casting himself and his supporters as victims of Washington Democrats.

"The Democrats' brazen attempt to overthrow our government will produce a backlash at the ballot box the likes of which they have never ever seen before in the history of this country," Trump said.

On October 17, Trump is set to hold a rally in Dallas just three days after the 2019 Democratic Debate held in Ohio.