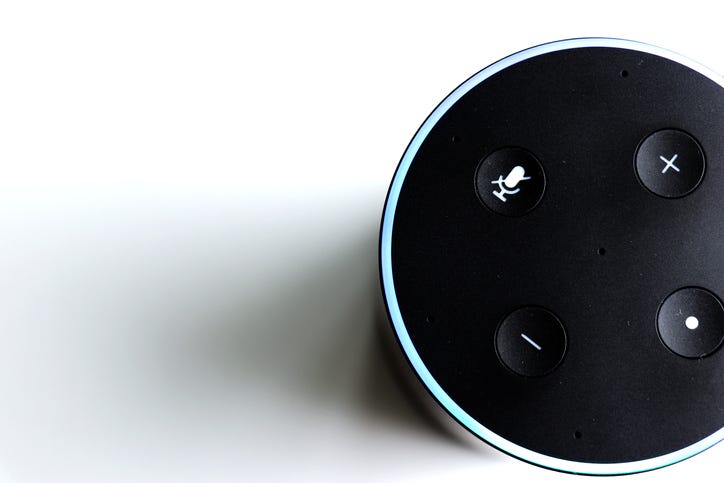 There have been a lot of complaints from parents of girls named Alexa, because that's the name that turns on Amazon devices in their homes. 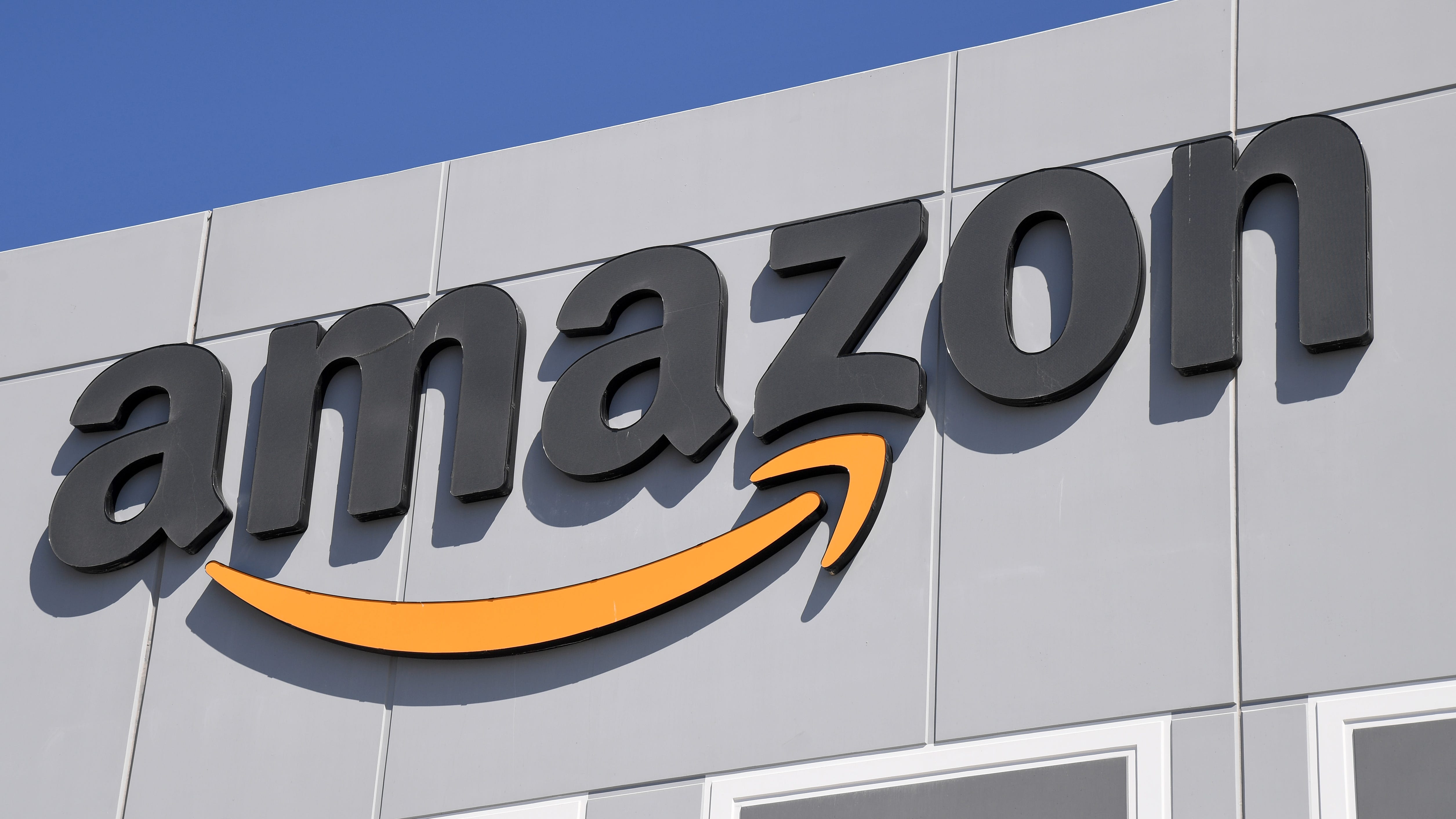 Now, you have a chance to use something else besides 'Alexa' as the trigger name for your Echos.

Amazon just made an update to the devices. They will now answer to the name "Ziggy" as well. Previously, consumers had the option of referring to their device as "Alexa," "Echo," "Computer," or "Amazon."

All you have to do to set up your device to respond to one of these names is head on over to the Settings panel and choose your Wake Word from a list of options. There you will see that "Ziggy" has appeared.

"Ziggy" appears to be the first real name that appears as an option for the device after Alexa.

"Ziggy" is equipped with a deeper sounding voice compared to the tones of Alexa.

There are far fewer kids today named "Ziggy" than "Alexa", so that should end the confusion for most people!