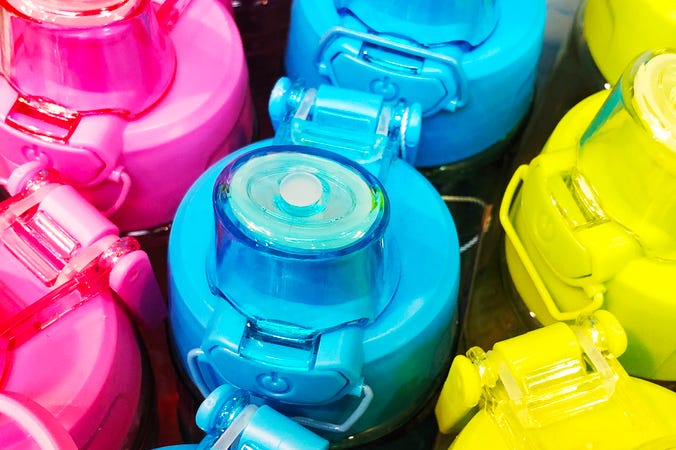 Do you have a Contigo water bottle for your child? According to the company, you may want to take it away from them.

Contigo announced a recall of about 5.7 million of its kids' water bottles over panic over its detachable spout, causing a choking hazard to children, reported CNN.

The recall involves Contigo Kids Cleanable Water Bottles and their replacement lids. These bottles have a black spout base and black spout cover. The company announced that the recalled bottles were sold from April 2018 through February 7, 2020.

According to the Consumer Products Safety Commission, the recall was originally announced in August of 2019. Contigo has received a total of 427 reports of the sprout detaching, including 27 spouts found in children's mouths.

These water bottles have been sold at Walmart, Target, Costco and several online outlets.

If you want to a report an incident involving this product, you can file a report on the Consumer Product Safety Commission website.