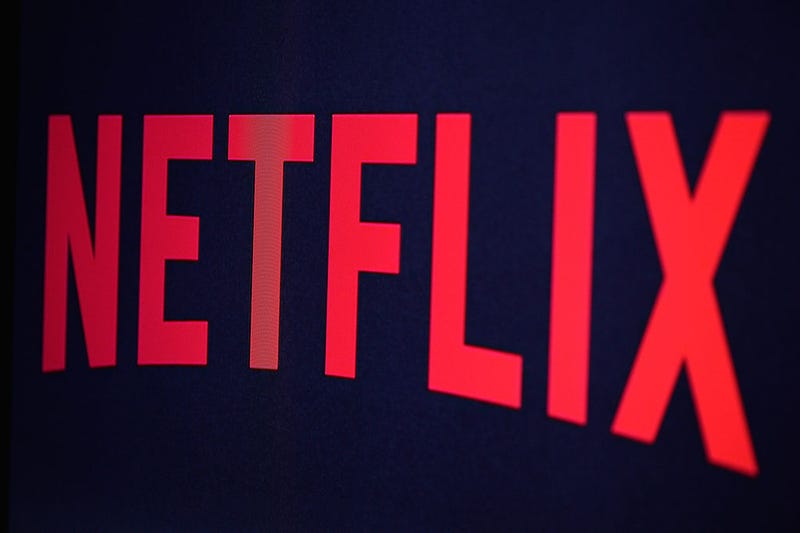 Your days of Netflix and chill by using your friend or family member’s password may soon be over.

The streaming service has revealed they are aware of the pervasive practice and are trying to figure out a way to turn those users into paying customers, reported the New York Post.

Netflix may start cracking down on password sharing https://t.co/owFODFi7jS pic.twitter.com/aDIFIgYtQB

“We’ll continue to look at the situation and we’ll see those consumer-friendly ways to push on the edge of that, but we’ve got no big plans at this point in time in terms of doing something different there.”

So while it looks you are still safe to binge “The Crown” on your Aunt Roberta’s account for now, be aware that it could change sometime in the future.

Currently, Netflix offers a basic plan for $8.99 a month which allows you to stream on only one screen at a time. The standard plan goes for $12.99 and lets users watch content on two screens simultaneously. Those with deeper pockets can opt for the $15.99 a month premium plan which allows one account to watch on up to four screens.

The problem is that all these plans are intended for members in the same household, but many users share their passwords with people living elsewhere.

One reason Netflix may not be racing to change their regulations is their recent success in the third quarter of 2019.

Last week the platform announced they added over 6.8 million subscribers, bringing them to a worldwide total of 158 million members.

With numbers like that it’s no wonder the third season of “Stranger Things” was such a massive hit.