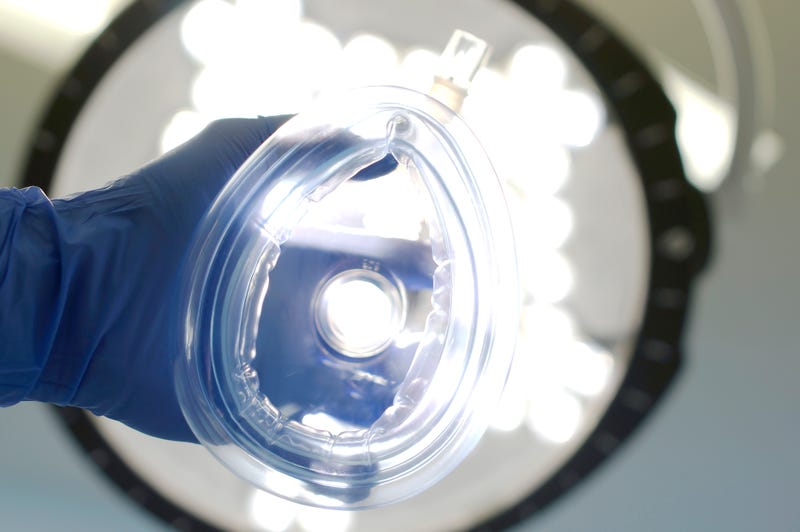 Millions of operations are performed each year, many of which are done while the patient is under anesthesia.

Researchers have now discovered new information on how our brains regain consciousness after the lights turn back on.

In a recent study led by Doctor Max Kelz, an anesthesiologist at Penn Medicine, dozens of healthy people were put through tests for memory, logic, cognition, reaction speed and other tasks.

Each study participant was then put under anesthesia for three hours, and asked to perform the same tasks once the patient regained consciousness.

“What we found was that abstract logic and reasoning (were) one of the first features to recover as humans exited these very deep states of general anesthesia," said Doctor Kelz.

"I can speculate as to why that might be, but that came as a total surprise.” 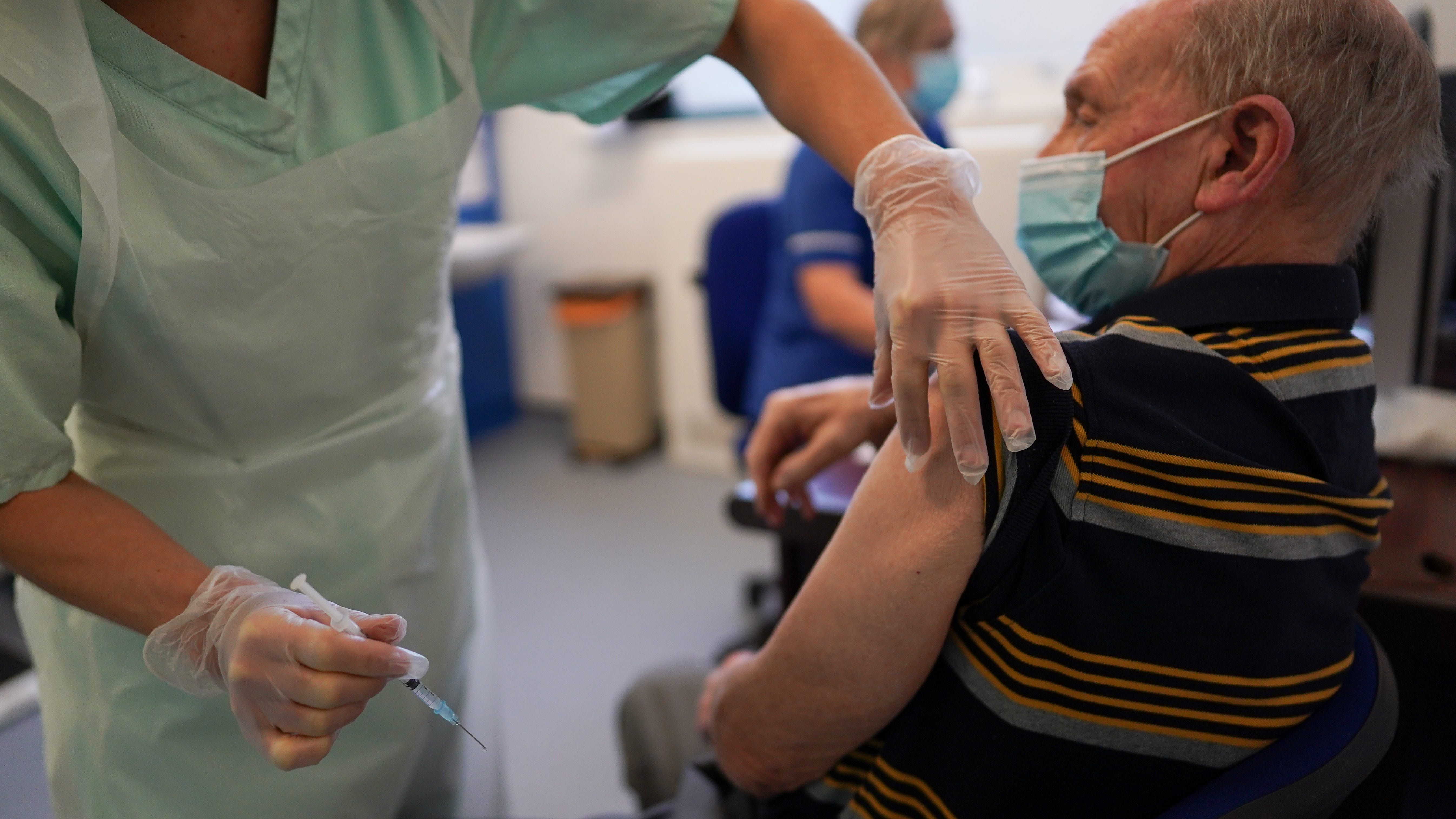 He expected the functions of logic and reasoning to return last, with the ability to respond to commands among the first to return. Results of the study showed the opposite.

Doctor Kelz speculated that because of our evolution, the need to escape danger requires planning and logic. As a person regains consciousness after surgery, the brain will resort to these functions first.