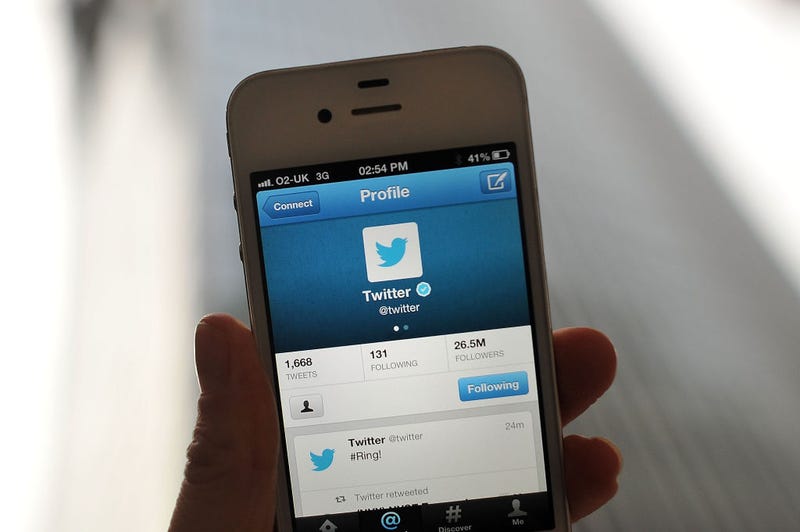 In this photo illustration, the Twitter logo and hashtag '#Ring!' is displayed on a mobile device as the company announced its initial public offering and debut on the New York Stock Exchange on November 7, 2013 in London, England. Photo credit Bethany Clarke/Getty Images
By Eric Brooks, KCBS Radio

The change was among many rolled out by the tech giant on Wednesday, part of an effort to make the website "more accessible, unique, and focused on you and what you’re talking about," the company said in a series of tweets.

The changes are automatically loaded for both the mobile and desktop experience.

The most obvious change – a new font – has been dubbed "Chirp," a Western-language text that aligns to the left as users are viewing tweets "making it easier to read as you scroll." Any non-Western languages Twitter is employing remain unchanged for now, but several languages are in the development phase.

I want to give a bit more depth to Chirp, our new typeface.

Type, in 280 character doses, is the foundation of Twitter. In the history of the company we’ve either relied on someone else’s typeface, from SF Pro and Roboto, to Helvetica Neue in our brand. pic.twitter.com/OrvlYsxF9g

Twitter defined the new typeface "Chirp" as "the life of the party…fun an irreverent" when it was introduced in January.

Users might also notice that Twitter's colors appear different – higher contrast and "a lot less blue" with new colors coming soon, per the company’s announcement. The intent is to draw more attention to photos and videos shared by users on Twitter.

Lastly, the company said engineers "cleaned up a lot of visual clutter" on the Twitter timeline. "There are fewer gray backgrounds and unnecessary divider lines," the announcement explained. "We also increased space to make text easier to read." 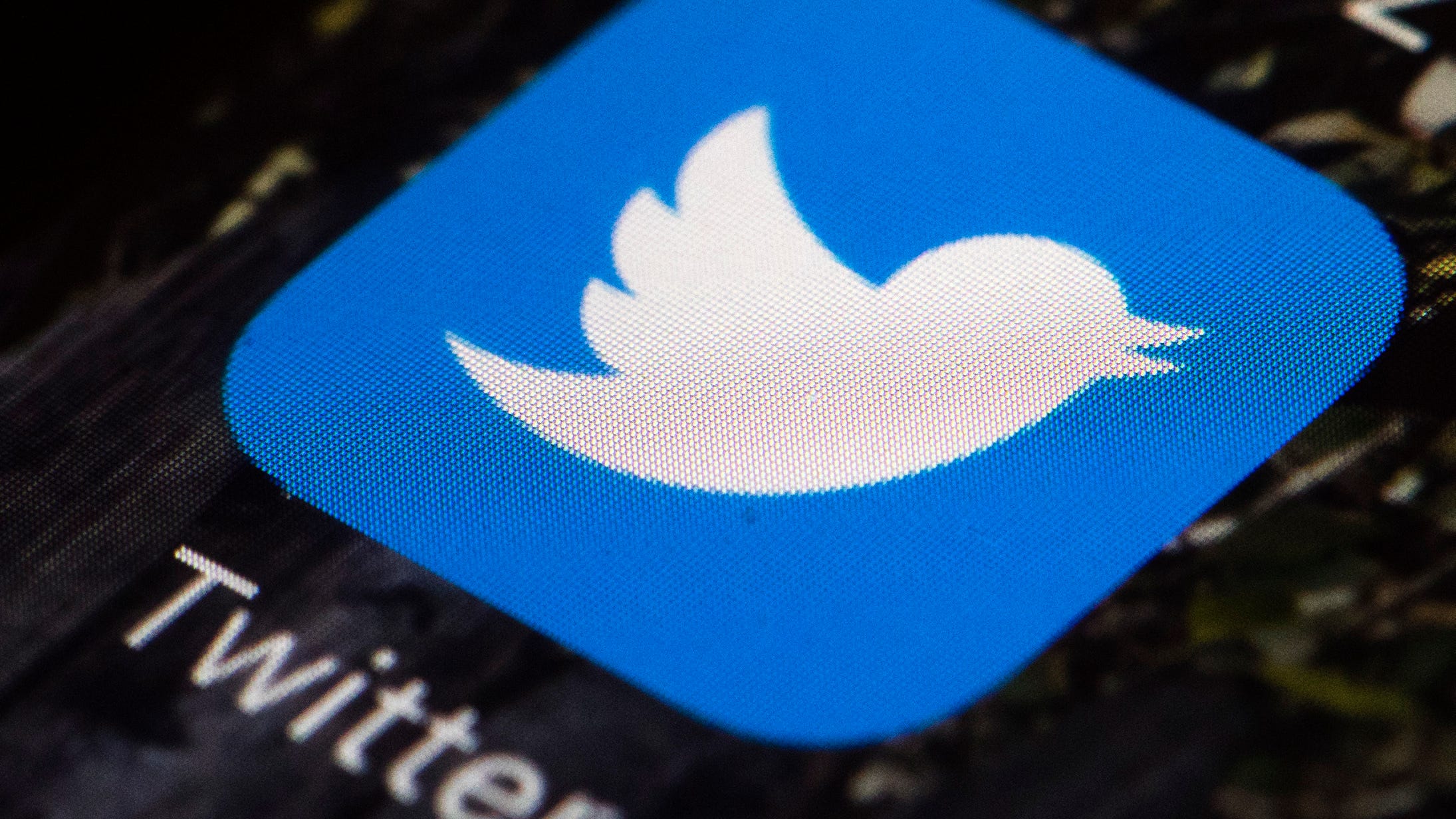