A new type of swine flu that can infect humans has been discovered by Chinese researchers, who say that it has “human pandemic potential.”

According to a study released on Monday, the G4 virus is a genetic descendant of the H1N1 swine flu that caused a pandemic in 2009. 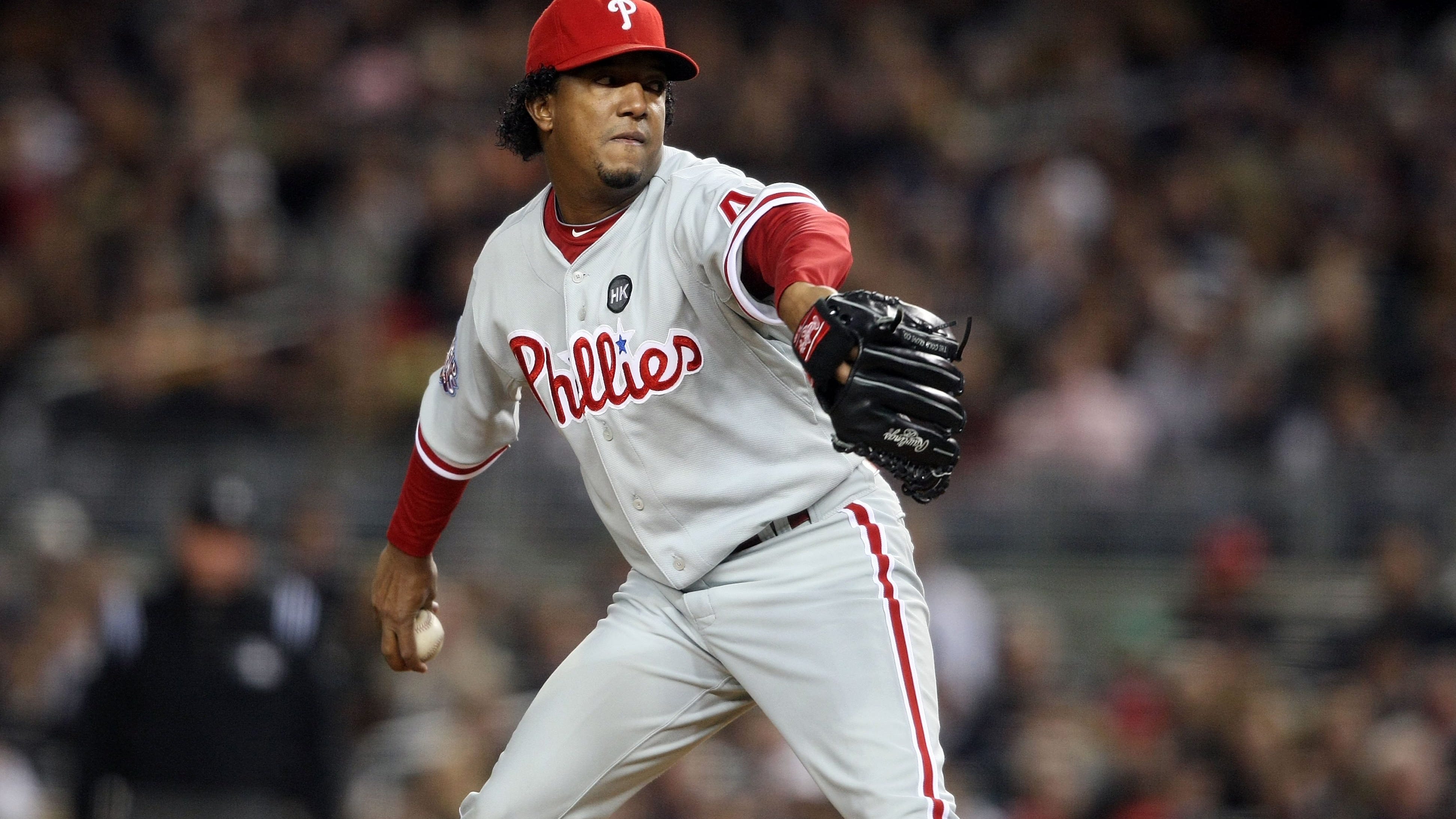 The study, which was published in the scientific journal Proceedings of the National Academy of Sciences, says that it shows “all the essential hallmarks of a candidate pandemic virus.”

However, there has not been evidence so far of person-to-person transmission of G4, and the virus has been common in pigs since 2016. In a survey from 2016 to 2018, more than 10% of swine workers on pig farms in the region tested positive for G4, and it is believed they were infected from contact with pigs.

According to CNBC, Dr. Anthony Fauci, director of the National Institute of Allergy and Infectious Diseases, said during a Senate hearing on Tuesday that “they’re seeing virus in swine, in pigs now, that have characteristics of the 2009 H1N1, of the original 1918, which many of our flu viruses have remnants of that in it, as well as segments from other hosts, like swine."

Fauci also said of the virus that it is not "an immediate threat where you're seeing infections but it's something we need to keep our eye on just the way we did in 2009."

The researchers behind the study are concerned that the G4 swine flu could mutate further, causing a human pandemic. Current flu vaccines do not appear to protect against G4, but could be adapted to do so, reports the BBC. 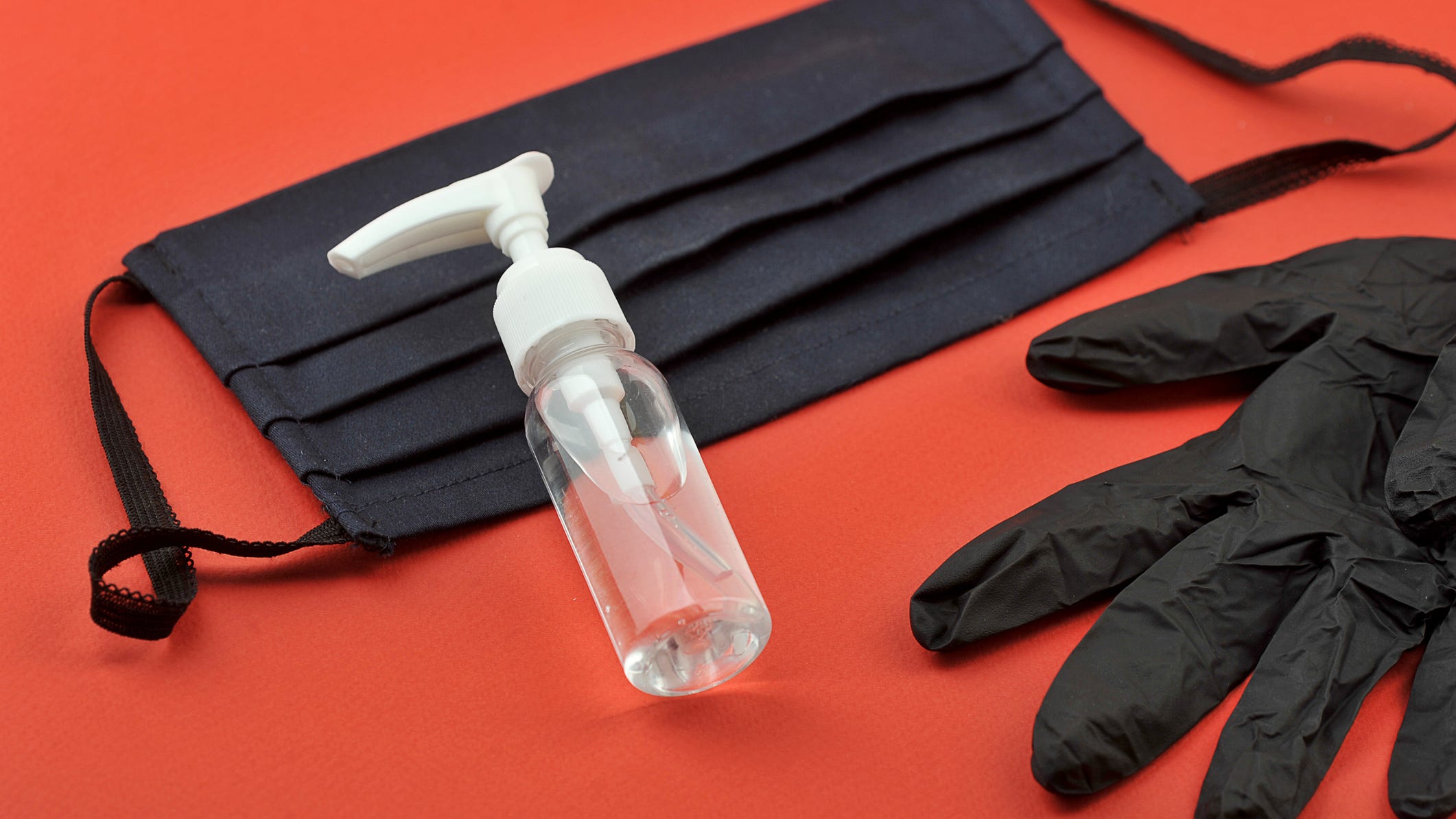 Can You Have Coronavirus and the Flu at the Same Time?

A World Health Organization official said that the emergence of this virus “highlights that we cannot let down our guard on influenza; we need to be vigilant and continue surveillance even during the COVID-19 pandemic.”

Symptoms of swine flu are similar to symptoms of other strains of influenza, including fever, cough, running nose, lethargy, vomiting, and diarrhea.