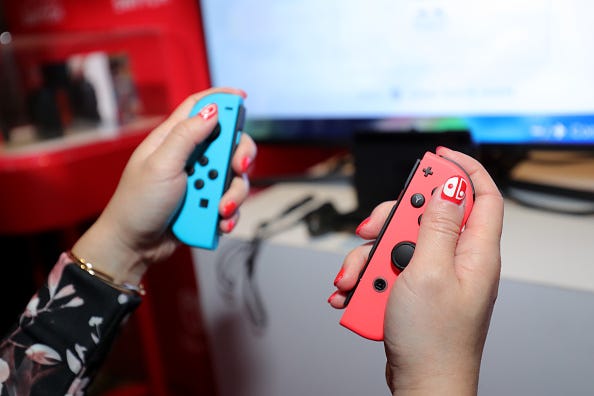 Nintendo has just rounded out their Pokémon Direct presentation, and the event included exciting news for video game lovers.

Pokémon Direct kicked off with a surprise announcement. Nintendo revealed the coming of Pokémon Mystery Dungeon Rescue Team DX for Nintento Switch. The game, which is a part of the twin games released for Nintendo DS 15 years ago, is set to hit the eShop on March 6th. A demo version of the game is available now.

The announcements continued to include the revelation of an Expansion Pass for Pokémon Sword and Pokémon Shield. The games will feature two new areas – The Isle of Armor and The Crown Tundra. There will also be more than 200 new and returning species, Eurogamer reports.

The Expansion Pass became available for purchase in the eShop shortly following the Pokémon Direct presentation.

Additionally, creators revealed that Pokémon Home is coming. The long-awaited app will act as a hub, allowing you to transfer creatures between games.

“Pokémon Home is planned to launch in February 2020. We intend to release even more details before then, so please wait just a little bit longer,” the announcer reports.

“Whether you’re just starting with Pokemon Sword and Pokemon Shield, or you’ve done everything there is to do, we’ll do our best to develop something everyone can enjoy,” experts from Gamefreak said in closing.