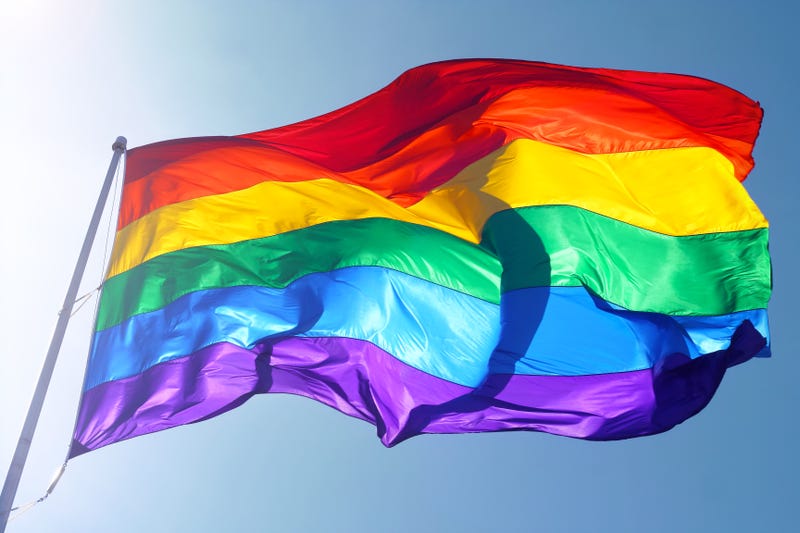 Grewal -- who in a separate announcement Tuesday announced he's leaving for the SEC -- said he is vacating 126 decisions the state took against gay bars between the aforementioned years, when a state Supreme Court ruling held officials couldn't target bars for closure to liquor license suspension simply because they served LGBTQ patrons.

Between 1933 and 1967, the New Jersey AG's Office systematically targeted gay bars, using our Division of Alcoholic Beverage Control to shut down bars simply because they served LGBTQ+ patrons.

We can never undo the harm caused. But we can learn from our past.

Tonight at 7pm, I'll be joining @GSEquality and others in Asbury Park to address this moment in our history. I hope you'll join us. https://t.co/dBVeGuI3xp

“For too many years, New Jersey failed to live up to its professed values of diversity, inclusion, and respect as it relates to our LGBTQ+ community,” said Governor Phil Murphy. “While we cannot undo the injustices of the past, today’s action by Attorney General Grewal demonstrates our commitment to recognizing the harms that have been suffered and acting to provide support to New Jersey’s LGBTQ+ residents.” 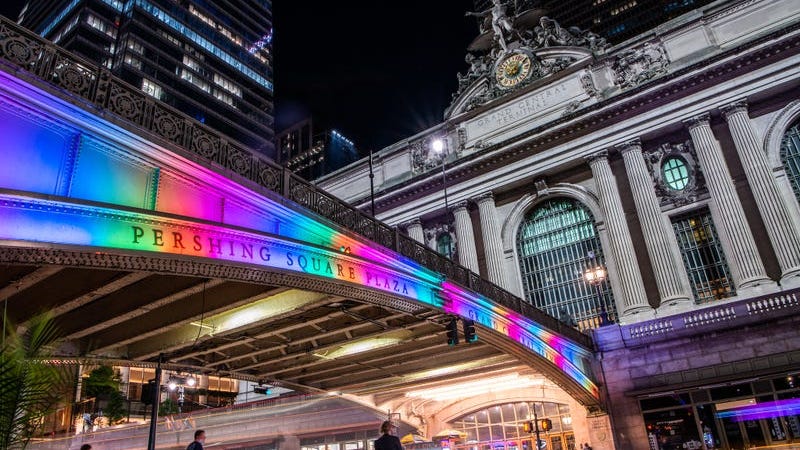 Grewal, who described it as an "ugly moment" in the state's history, said, “The Attorney General’s Office is charged with furthering justice in New Jersey, and yet for more than three decades, our office fell far short,” said Attorney General Grewal. “The time has come to acknowledge this failing, to apologize for what happened, and to make sure it never occurs again. We are committed to righting this historical wrong and strengthening our relationship with New Jersey’s LGBTQ+ community.”

Tonight in Asbury Park, Grewal and representatives of Attorney General Office’s Division of Alcoholic Beverage Control will gather with Garden State Equality and other community leaders to install a memorial at the former site of Paddock Bar, which was subject to three different enforcement actions by ABC between 1957 and 1960.