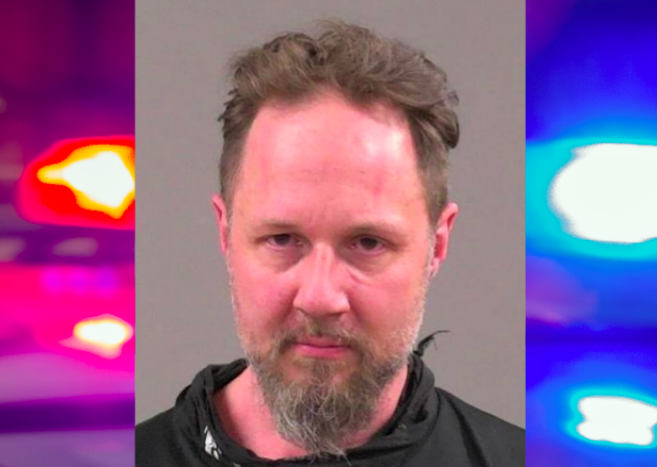 NEW YORK (1010 WINS) -- A drunk customer choked an employee at a Burger King in New Jersey after he got into a dispute with the eatery’s staffers because he wouldn't wear a mask, police said Tuesday.

David Siversten walked into a Burger King on Route 23 South in Wayne on March 27 and started arguing with employees about the outpost’s mask policy, Wayne police said in a press release.

Siversten left the eatery after the dispute, but returned around 4 p.m., approached a female employee and started strangling her, police said.

He only stopped choking the employee when another female worker intervened, according to police. The employee he allegedly choked told police she was in pain, but declined medical attention, the release said.

Siversten fled the Burger King after the attack, but officers who searched the area found him sitting in a driveway on Newark-Pompton Turnpike not long after, police said.

“You got me,” Siversten allegedly said when one of the officers approached him.

Siversten “was agitated and appeared to be under the influence of alcohol,” the release said.

After he was taken into custody, he became “uncooperative” and “injured himself by intentionally slamming his head into the steel bench to which he was handcuffed,” according to the release.

He was taken to a nearby hospital, where he was treated and released, police said.

Siversten was charged with aggravated assault on a complaint warrant, according to police.