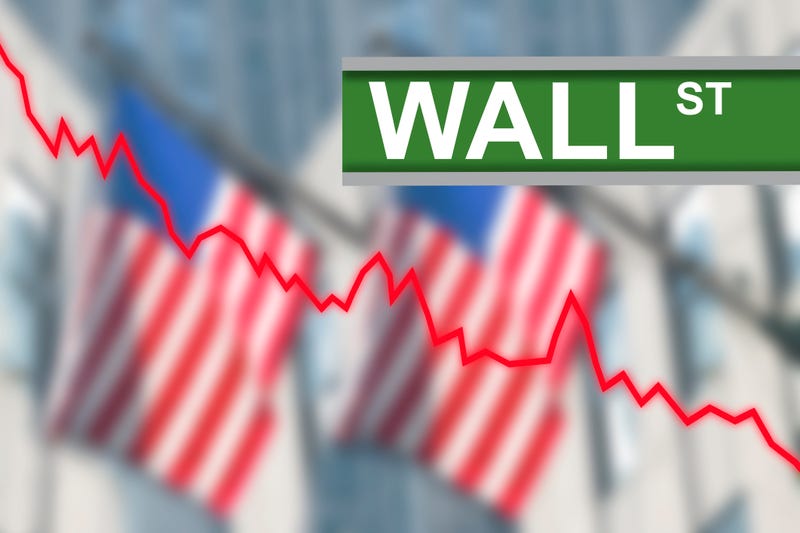 Inflation continues to rise. It’s up 1% between April and May and 8.6% year to year. Photo credit (Getty Images / Ole Schwander)
By Lindsey Peterson and Vineeta Sawkar, WCCO

Inflation continues to rise. It’s up 1% between April and May and 8.6% year to year.

Leading the way are gasoline prices. Gas prices jumped 4% just in May and have soared nearly 50% from a year ago. They've risen further this month. The national average price at the pump reached $4.99 Friday, according to AAA.

Wall Street reacted with a big selloff Friday morning. Cohost of WCCO Radio’s Huddle on Sunday morning and CNBC analyst Pete Najarian spoke with Vineeta Sawkar on the Morning News about how the markets are reacting to the news.

“I don't think the markets should have been surprised, although it looks like they were a little surprised because of the damage that's been done this morning,” Najarian said. “And even some of the anticipation of the damage from last one.”

Inflation remains at a four-decade high, which may force the Fed to continue to tighten interest rates over the next few months.

The prices of gas, food and most other goods and services jumped in May giving American households no respite from those rising costs.

“It's been a big surge, obviously,” says Najarian. “And we just continue to accelerate the acceleration from April to May. Those numbers were much more than expected. So it really is something that we are going to have to deal with. There's a lot of people that are going to be struggling.”

Najarian says this latest jump will continue to put pressure on the Fed. The Fed is all but certain to carry out the fastest series of interest rate hikes in three decades.

The widespread price increases also elevated so-called “core” inflation, a measure that excludes volatile food and energy prices. In May, core prices jumped a sharp 0.6% for a second straight month and are now 6% above where they were a year ago.