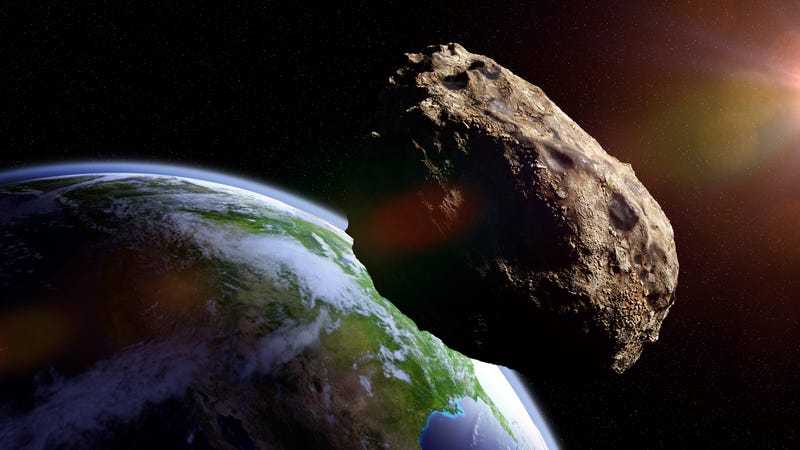 Have you ever seen a headline about a “near-Earth asteroid” making its way towards us? Or maybe it was a “potentially hazardous” asteroid.

That’s what Mike Murray of the Delta College Planetarium in Bay City, MI, tells WWJ’s Erin Vee on the latest edition of “All Over the Space.”

On this week’s segment, they talked about some recent headlines suggesting the Earth was in peril from one of these objects.

He says there are indeed things called near-Earth asteroids and even potentially hazardous asteroids.

“A lot of times," Murray explains, "these get misinterpreted by the media as meaning, ‘Oh, the risk of them actually colliding with the Earth and causing a major extinction could happen.’ And that’s not what they mean. They’re oftentimes actually used more for a sexy headline and clickbait." 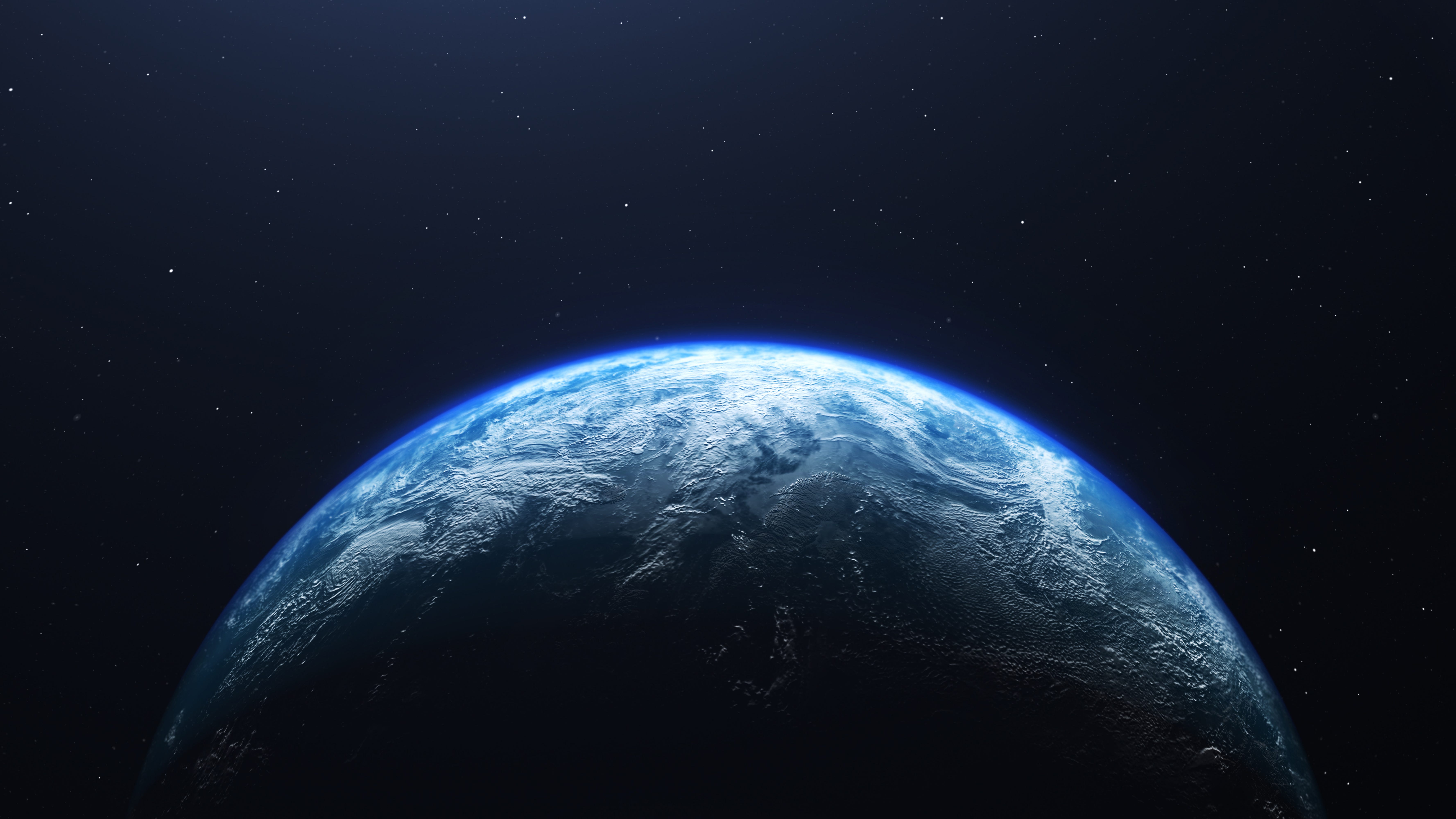 He explains what the definitions of those objects actually are and what they mean.

He also talked about some actual real threats in space and how they are monitored. 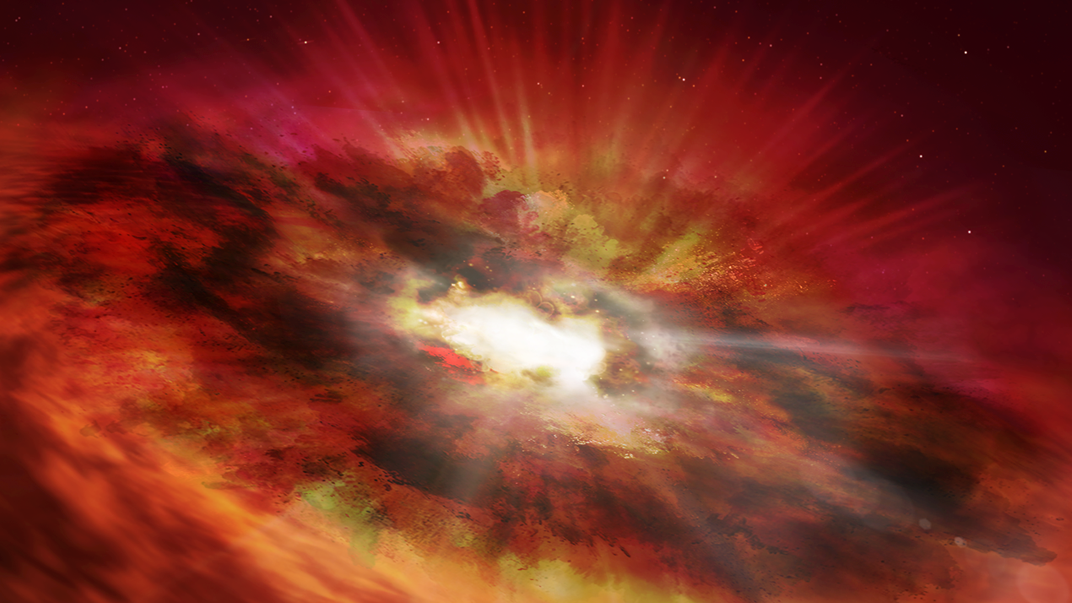 More information on the Delta College Planetarium in Michigan can be found here. Follow the Planetarium on Facebook and Instagram for the latest news and updates.