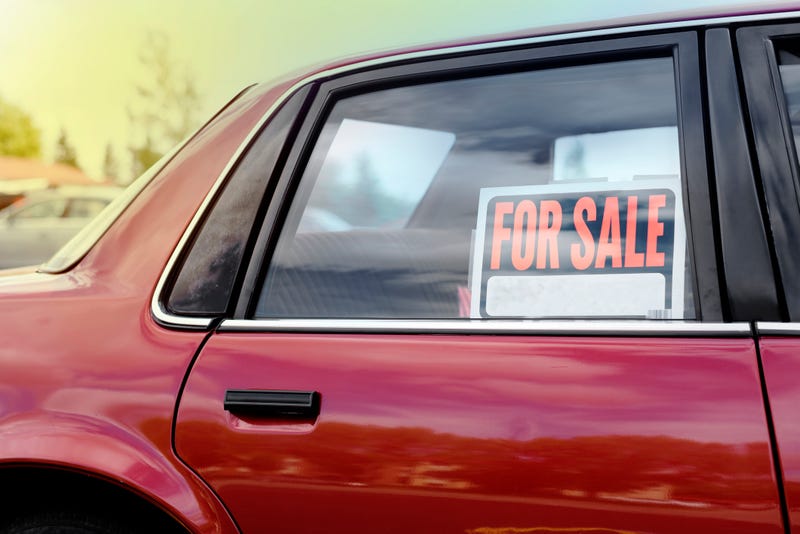 Have you been debating getting rid of your old car - or even have an extra car you don’t use? Now may be the time to sell it.

With the ongoing computer chip shortage continuing to stall the building of new cars, the value for used cars is surging. 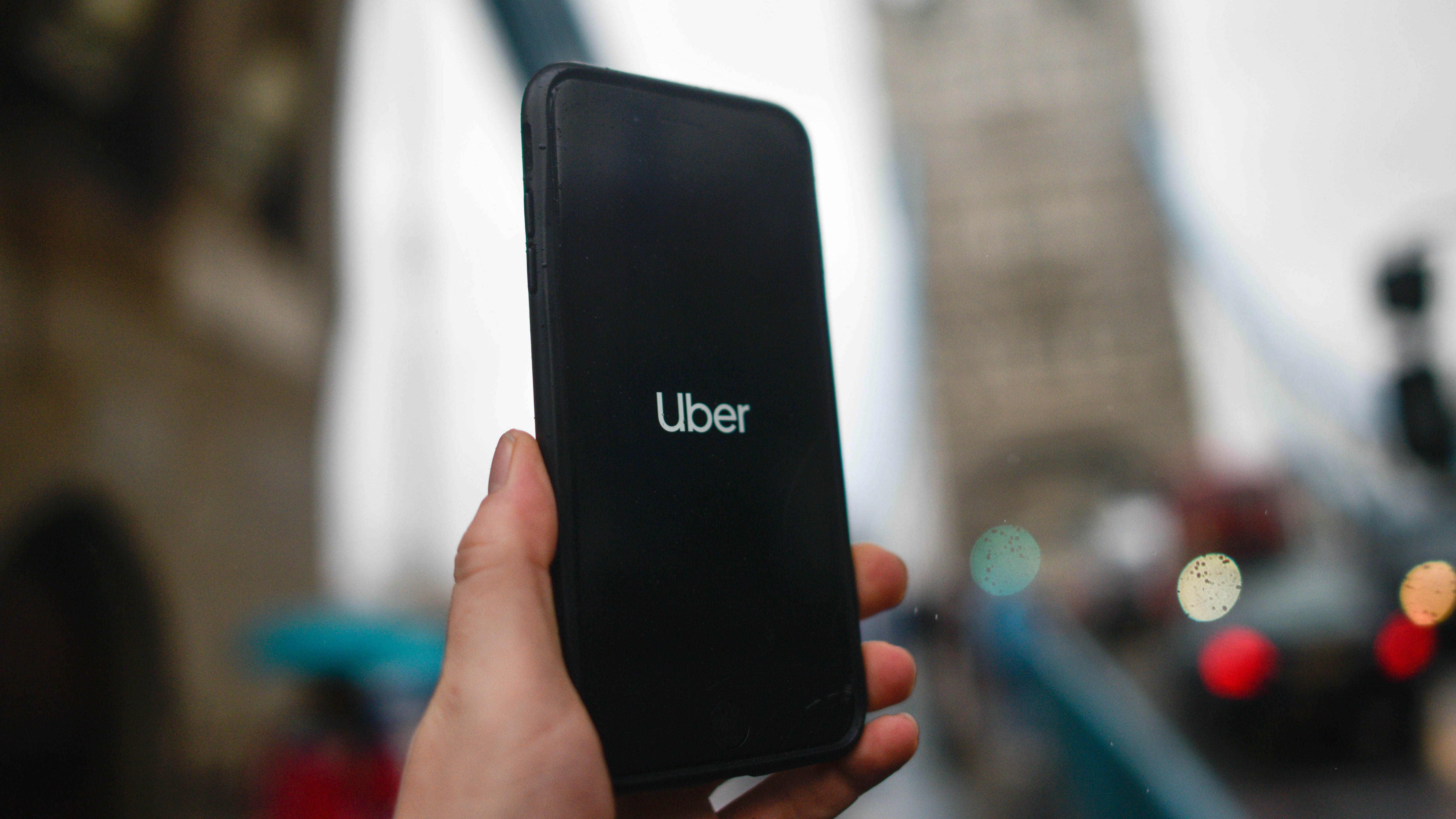 The computer chip shortage has caused carmakers like Ford and GM to stop production for weeks, causing inventory to drop at dealerships. Now, a growing number of buyers are turning to the used market, and used car values have increased by 21 percent, according to the Chicago Tribune.

The car shopping website Edmunds said that used cars traded in during the month of March hit an all-time high, climbing to $17,080, compared with $14,160 a year ago.

“For consumers that want to sell their vehicle and they don’t need another one, I think now is really a golden age for that,” Jessica Caldwell, executive director of insights at Edmunds, told the Tribune.

Additionally, with the shortage, the prices of new cars rise as well, with a record 13 percent of shoppers paying above sticker price in April, Edmunds reported.

GM, which shut down production at a number of plants nationwide, said it could be late this year, at the earliest, before new car levels are where they should be. Ford said it will build 1.1 million fewer new cars in 2021 because of the chip shortage.

Meanwhile, Kelley Blue Book said there are 534,000 fewer used cars available for sale right now than a year ago.