One nursing home in New York has recorded a staggering 98 deaths due to the coronavirus outbreak.

Officials at the Isabella Geriatric Center, located in Manhattan, confirmed 46 residents at the 705-bed facility had died from COVID-19, reported the New York Daily News. An additional 52 residents are “suspected” to have died from the virus.

“It’s absolutely horrifying,” Mayor Bill de Blasio said. “It's an inestimable loss, and it’s just impossible to imagine so many people lost in one place.”

Some of the victims died at the nursing home, while others succumbed to the virus after being transported to local hospitals. 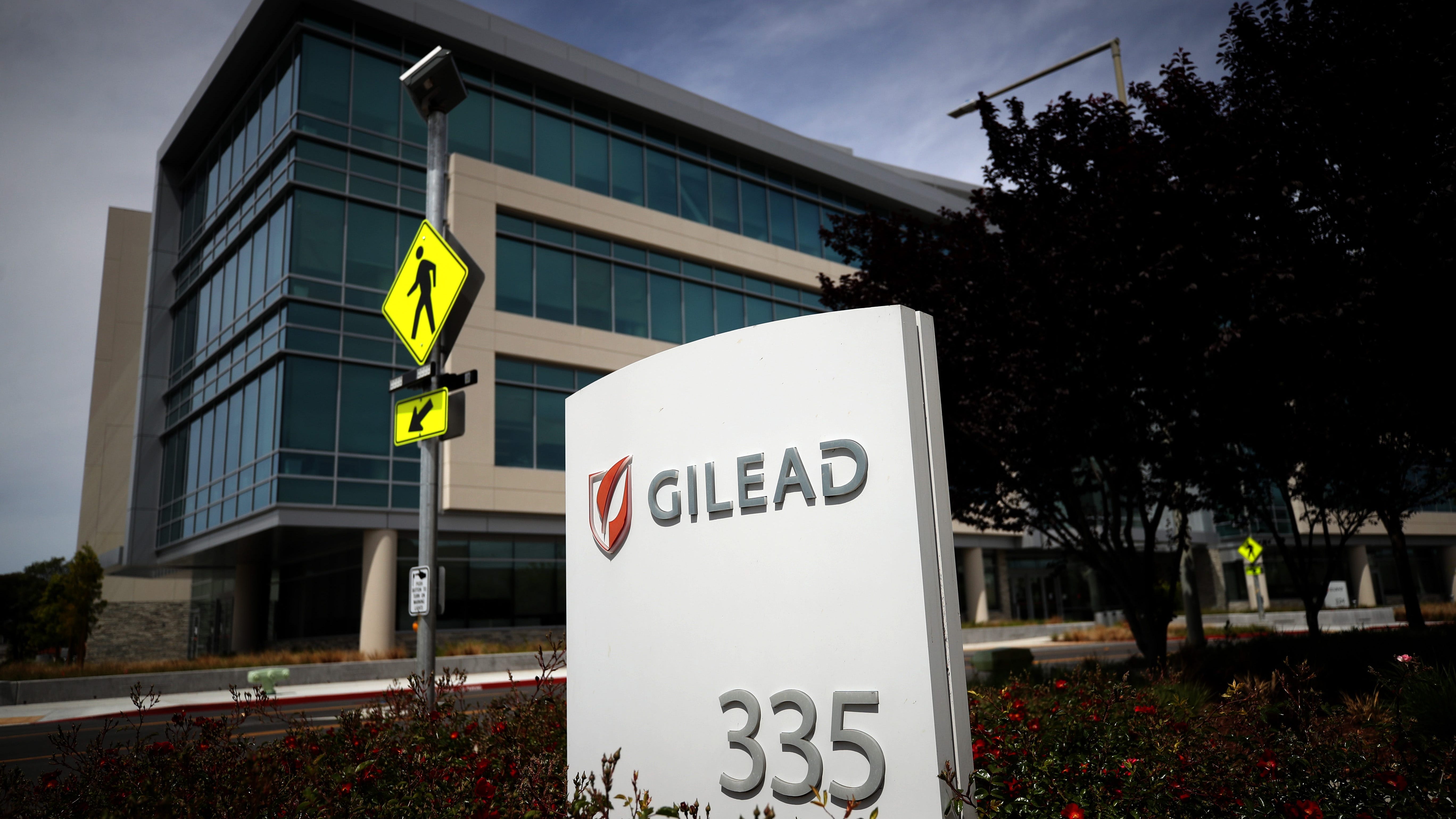 “The one thing we now know about the nursing homes is the status quo can’t continue, to say the least,” de Blasio added. “Something very different has to happen.”

The death toll at the nursing home was so overwhelming that a refrigerator truck had to be ordered to store the bodies as funeral homes have been taking several days to pick up the recently departed, reported NBC 4.

The Isabella Geriatric Center said lack of testing played a part in the fatalities.

“Isabella, like all other nursing homes in New York City, initially had limited access to widespread and consistent in-house testing to quickly diagnose our residents and staff,” nursing home spokeswoman Audrey Waters said in a statement “This hampered our ability to identify those who were infected and asymptomatic, despite our efforts to swiftly separate anyone who presented symptoms.”

Nursing homes have been particularly hard hit since the start of the pandemic. It’s been reported that more than 16,000 residents and staff at nursing homes around the country have died from coronavirus.

“More needs to be done. The number of deaths is appalling,” Rhonda Richards, senior legislative representative at AARP, told USA Today. “We can’t overstate the gravity of this situation.”

Earlier this week, President Trump said the Federal Emergency Management Agency (FEMA) would send masks and other protective equipment to nursing facilities around the country.

Trending Coronavirus Coverage From RADIO.COM
—Why your second stimulus check could reach you much quicker
—Social Security recipients will receive their checks this week
—CDC adds 6 new possible coronavirus symptoms
—When will stimulus checks be mailed?
—Woman contracts COVID-19 despite not leaving house in 3 weeks
—When all 50 states plan to reopen amid the coronavirus pandemic
—’Shark Tank’ investor Kevin O’Leary shares keys to small business survival