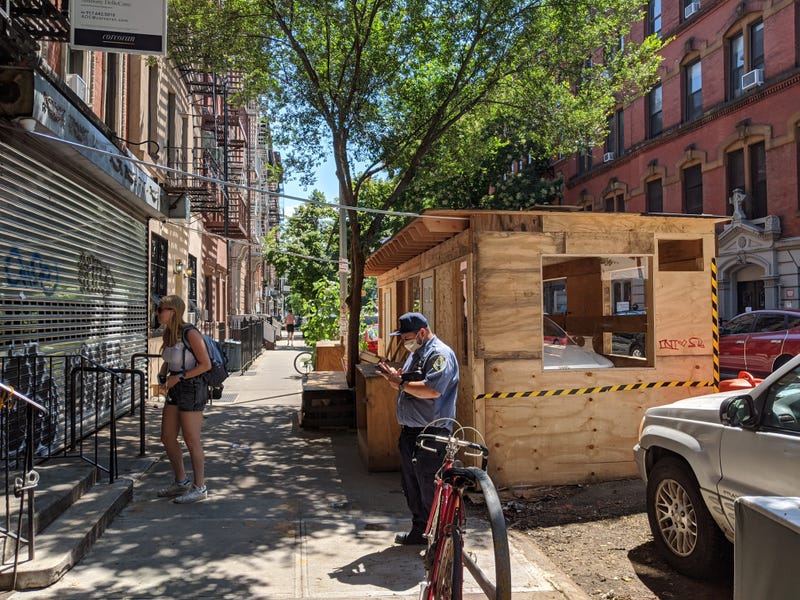 NEW YORK (WCBS 880) – A restaurant in the East Village tried to build a two-story outdoor dining structure and was promptly asked by the city to take it down this week.

Construction on the double-decker dining shed outside The Izakaya NYC on East 4th Street was ordered stopped by a Department of Transportation inspector on Friday, according to the New York Post. 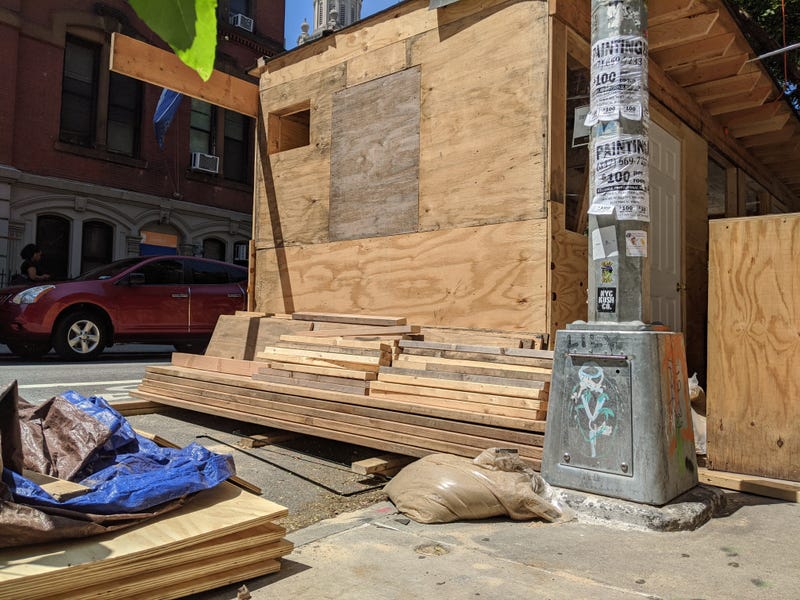 The second story had already been taken down on Saturday, with piles of wood surrounding the outdoor shed.

Structures aren’t allowed to be built that high under the city’s Open Restaurants program, and the restaurant would have faced fines if it followed through with the construction. 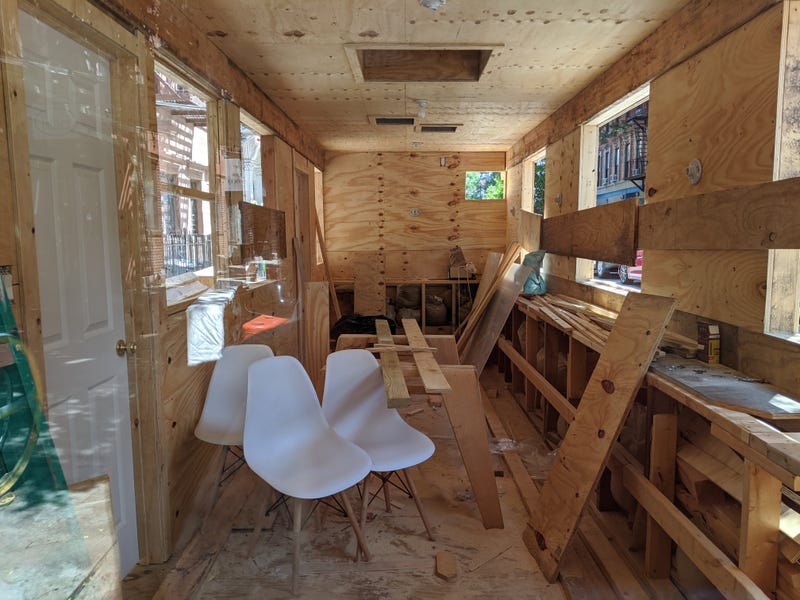 An East Village resident who gave his name as Gary said he would have trusted the two-story dining area.

“I would use it. I think people should be able to build whatever they want as long as it’s safe,” he said. “I’m always for people experimenting and pushing the boundaries and seeing what they can get away with. I would have never thought that was going to work though. That was bold to say the least, because no one’s tried that in this entire neighborhood.” 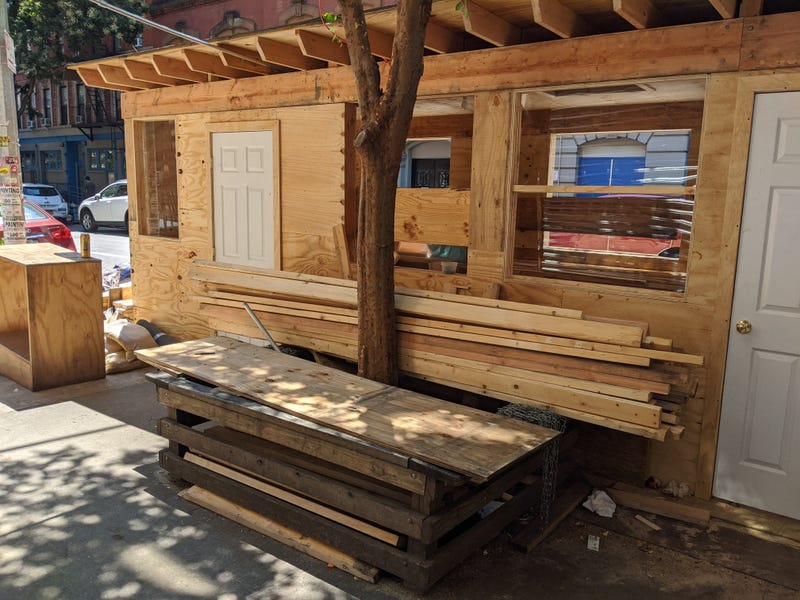 Andrea, also of the East Village, said she wouldn’t have used the second floor if it were an option.

“If they hired an architect and an engineer, but I doubt they did. It’s probably just a carpenter doing it, and no offense to them, but I do not trust that,” she said.

If the structure were built, East Village resident Jacob said he would know which level he would sit at.

“I would go upstairs for sure. Yeah, I think a higher rate of survival probably if it were to collapse,” he said, calling the idea “crazy.” 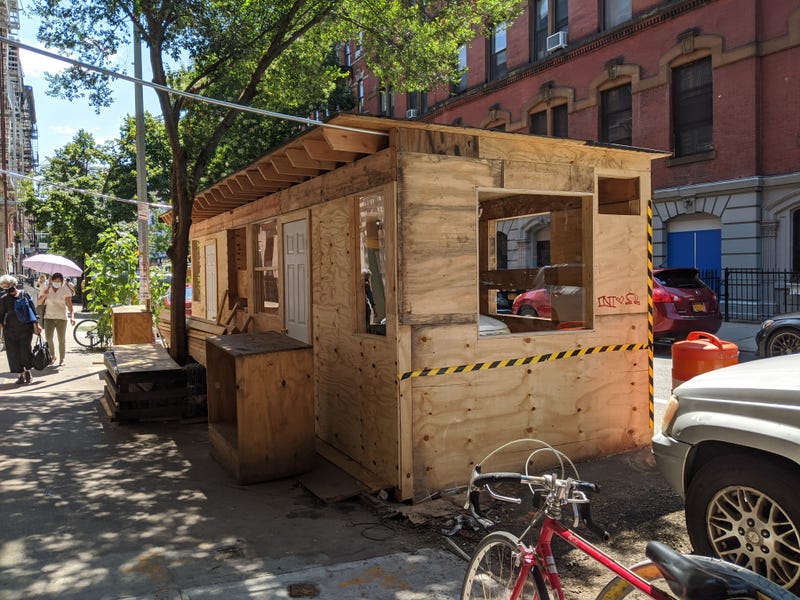 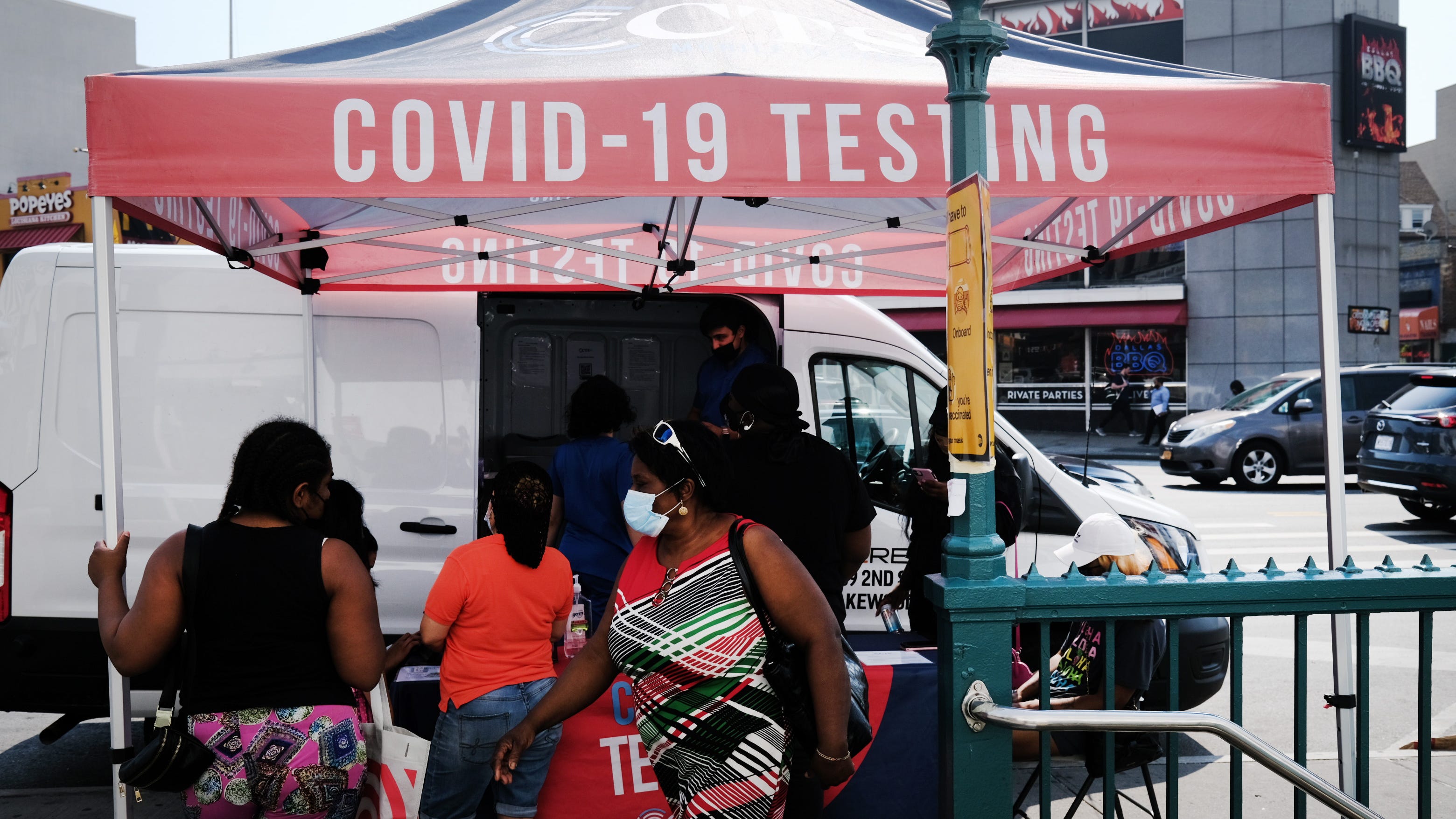 NY state reports over 3K new COVID cases, most since early May