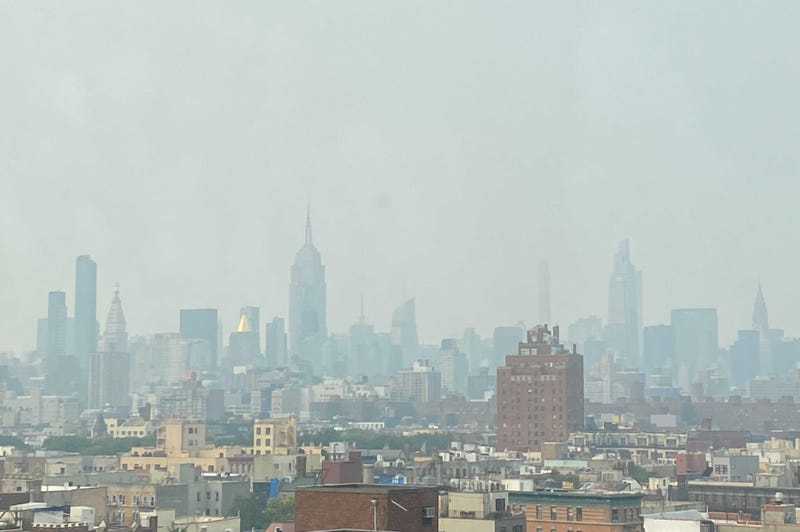 Particles from the western wildfires combining with humidity across the city produced the haze, which is expected to linger for several days, according to AccuWeather.

Smoke and haze from the wildfires in the western U.S. can be seen drifting southeast across the Tri-State area in this satellite imagery. This will filter the sunshine here throughout the day today. pic.twitter.com/LfSay79IQy

An air quality alert is in effect for the five boroughs through Tuesday night, and the EPA’s air quality tracker had deemed conditions in New York City “unhealthy” as of 4 p.m. Tuesday.

As of Tuesday, at least 60 wildfires were burning across 12 western states. The blazes were “injecting smoke 40,000 feet into the atmosphere and compromising air quality” in states including Oregon, Washington and Idaho, the National Oceanic and Atmospheric Administration said.

The Bootleg Fire burning in southern Oregon, for one, has burned more than 200,000 acres since it broke out on July 6, according to NOAA. 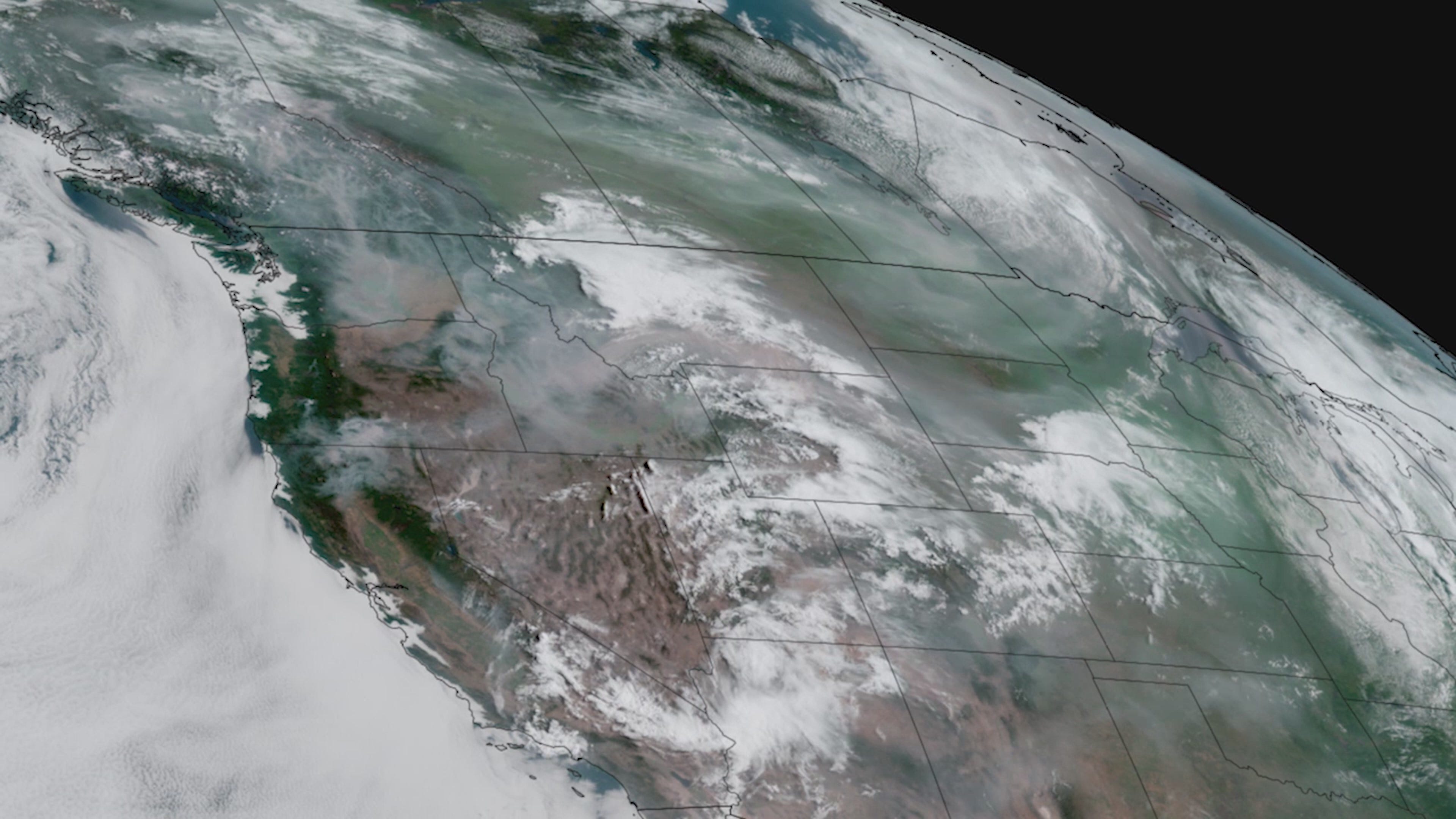