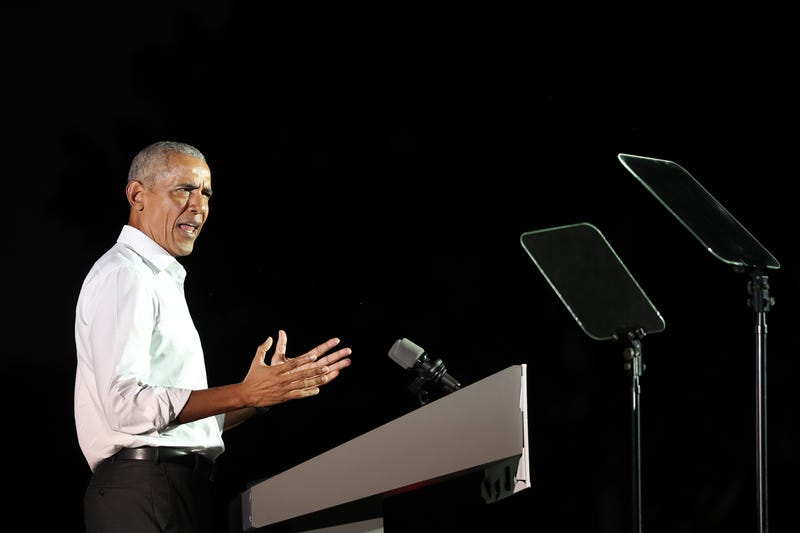 The Democratic stronghold spoke at his first virtual fundraiser since stumping for Biden during the last campaign.

“What we saw was my successor, the former president, violate that core tenet that you count the votes and then declare a winner – and fabricate and make up a whole bunch of hooey,” Obama said at the National Democratic Redistricting Committee fundraiser. 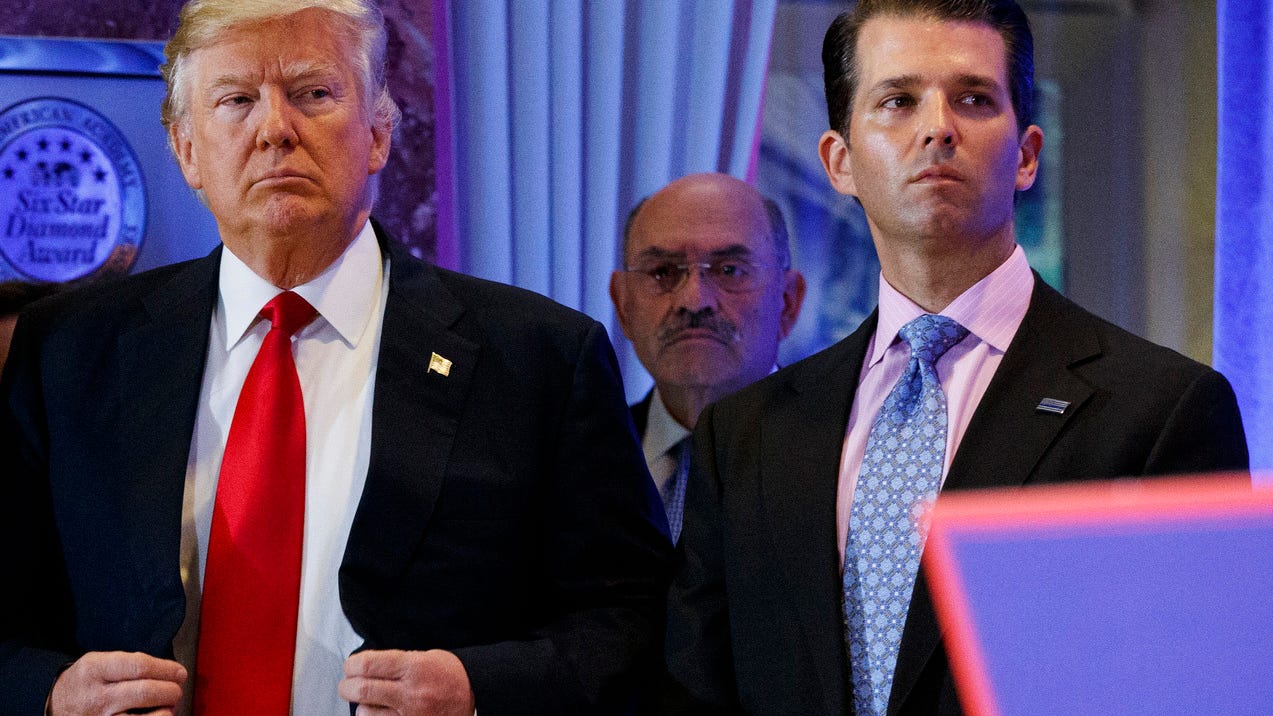 Trump has continued pushing conspiracy theories about election fraud. In Ohio Saturday, at his first rally since leaving office, Donald Trump questioned the accuracy of Montana’s election because of missing mail-in-ballots. Trump won Montana in the 2020 presidential election by nearly 17% more than Biden.

Obama said the momentum behind “the big lie” is directly responsible for Republican-led attempts in legislatures across the country to restrict access to voting, calling it a breakdown of the basic agreement that has held the country together for centuries. Florida, Georgia, Arizona, and Iowa are among states that have passed laws that hamper voters’ ease of access.

“Here’s the bottom line. If we don’t stop these kinds of efforts now, what we are going to see is more and more contested elections ... We are going to see a further de-legitimizing of our democracy,” Obama said. 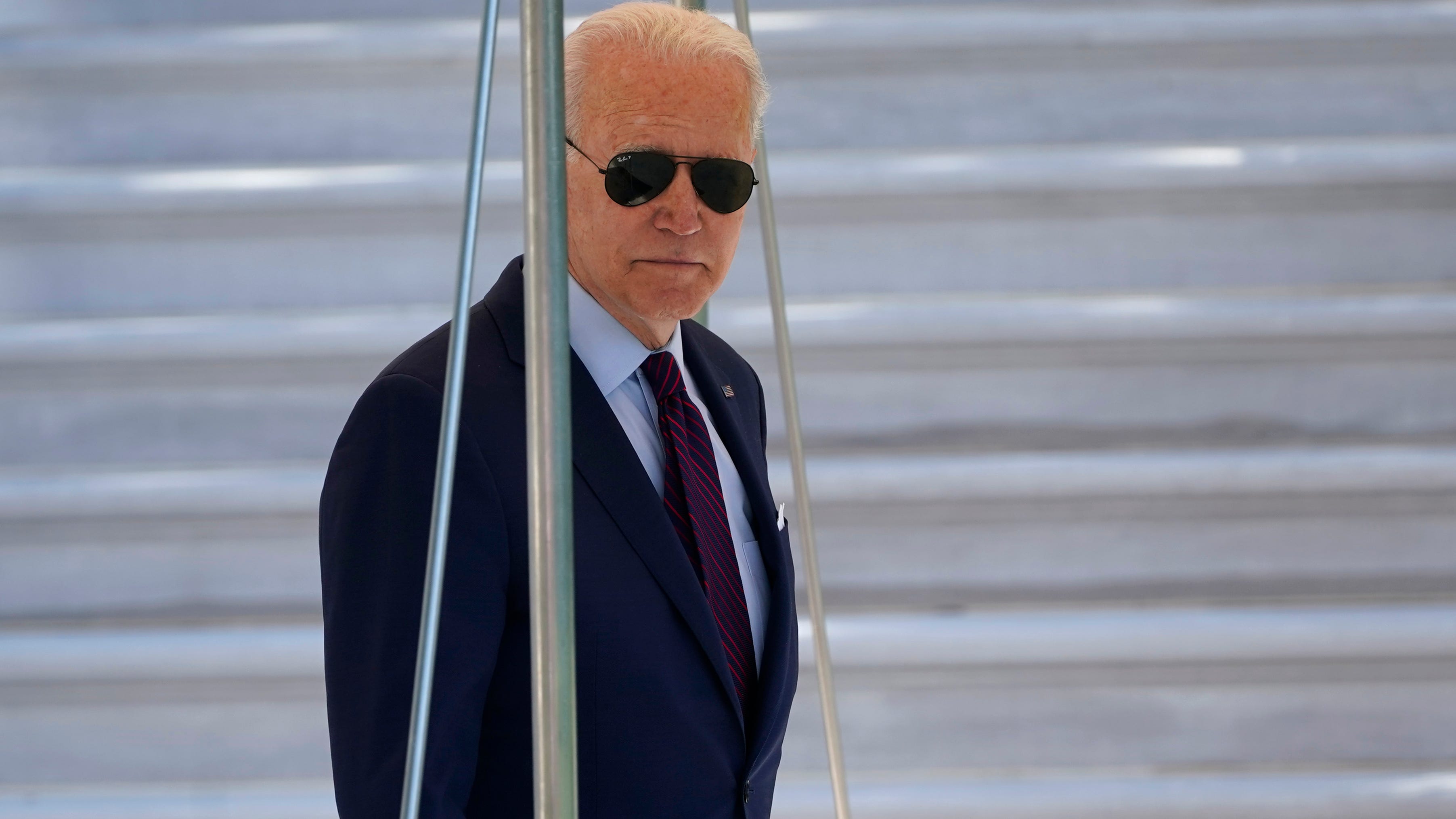 Biden to visit site of Florida building collapse on Thursday

Biden’s Justice Department filed a lawsuit against the state of Georgia Friday to stop racially discriminatory provisions of the new voting law. The complaint asks the court to prohibit Georgia from enforcing the new requirements.

“I have every confidence that Nancy, working in conjunction with [Senate Majority Leader] Chuck Schumer (D-N.Y.), [President] Joe Biden and others, including people like [Sen.] Joe Manchin (D-W.V.), are going to figure out a way in which there's an up and down vote on the For the People Act,” Obama said.