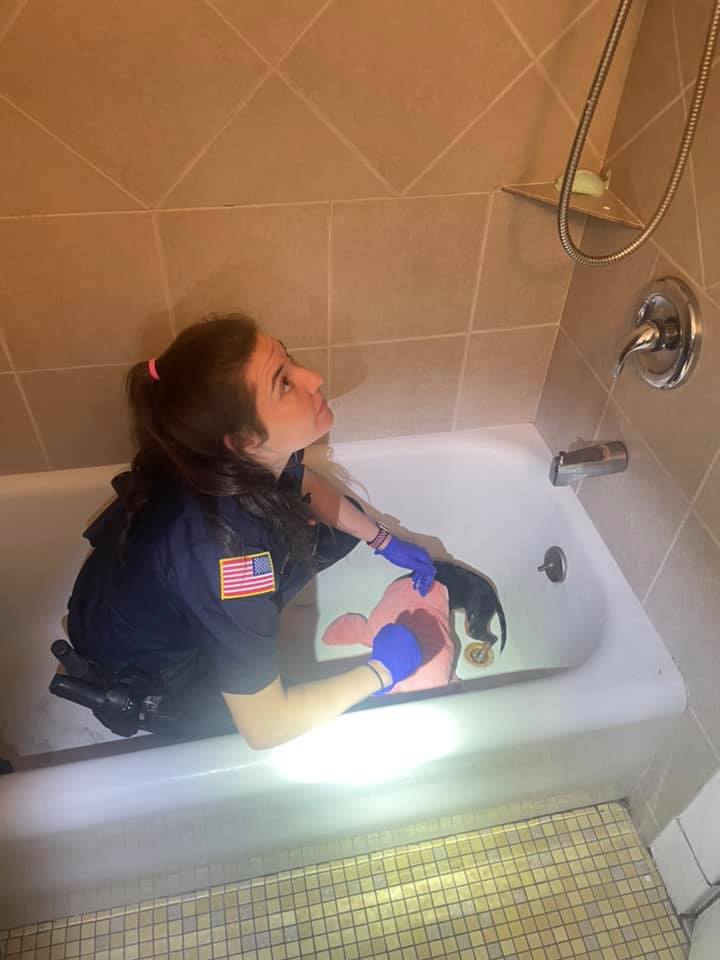 NEW YORK (1010 WINS) — Officials in Westchester County rescued a dog’s paw after it had gotten stuck inside of the bathtub drain hole over the weekend, according to officials.

The Sleepy Hollow Police Department were called to a home around 11:15 a.m. on Saturday, Oct. 16 where Daisy, a 1-year-old Chihuahua had a swollen paw, which was making it difficult for the puppy's paw to be freed. 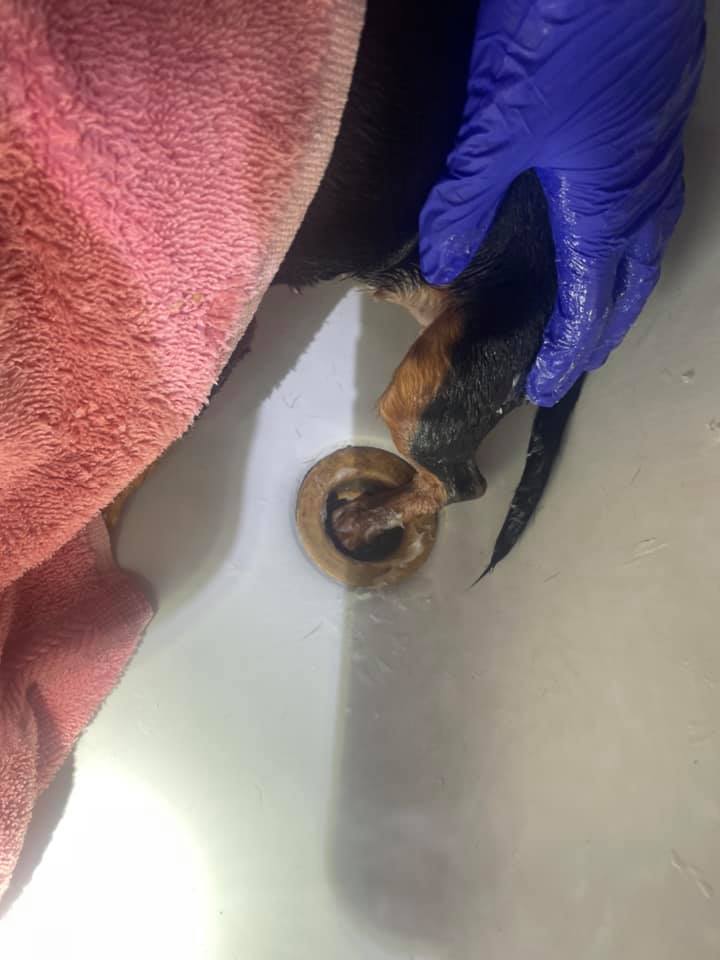 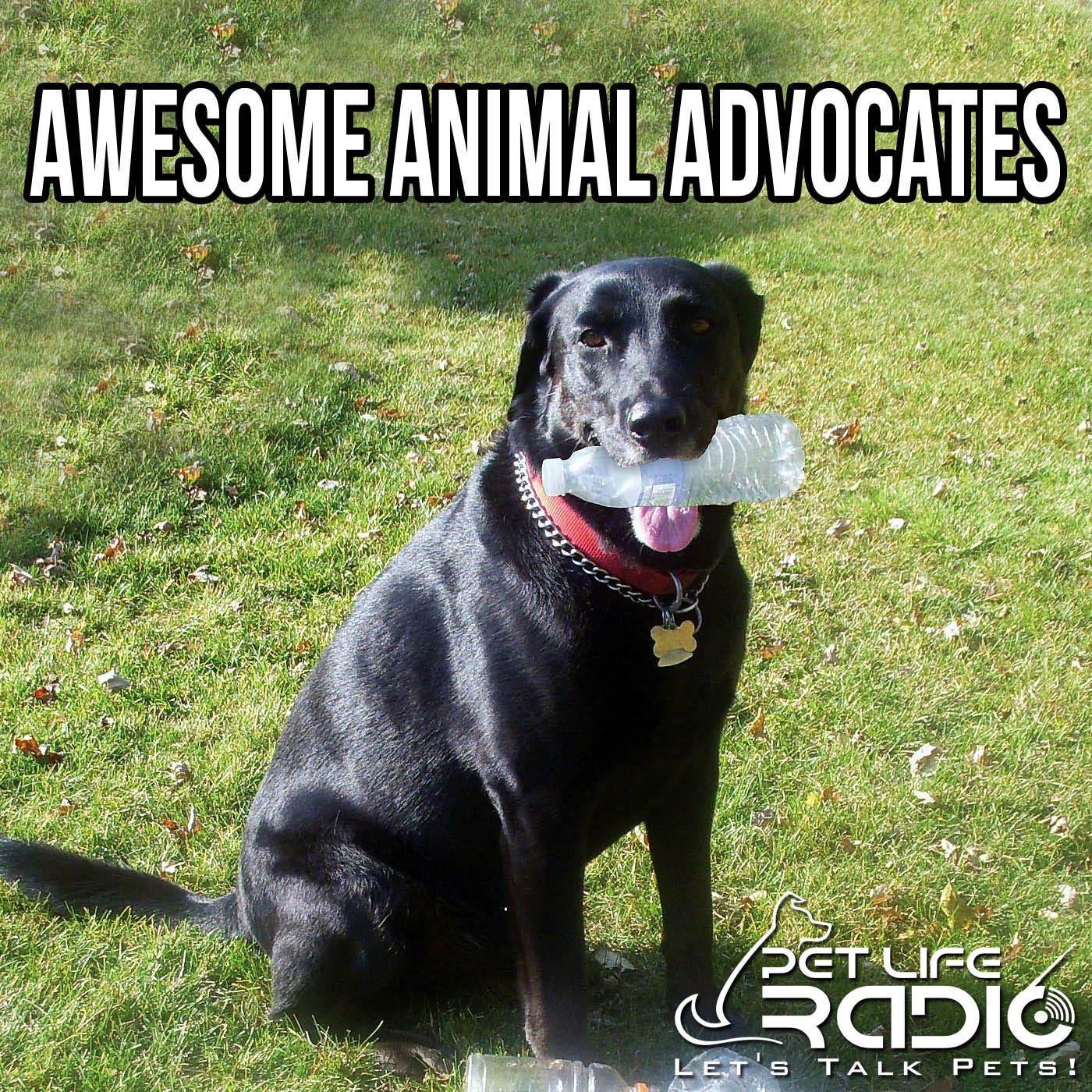 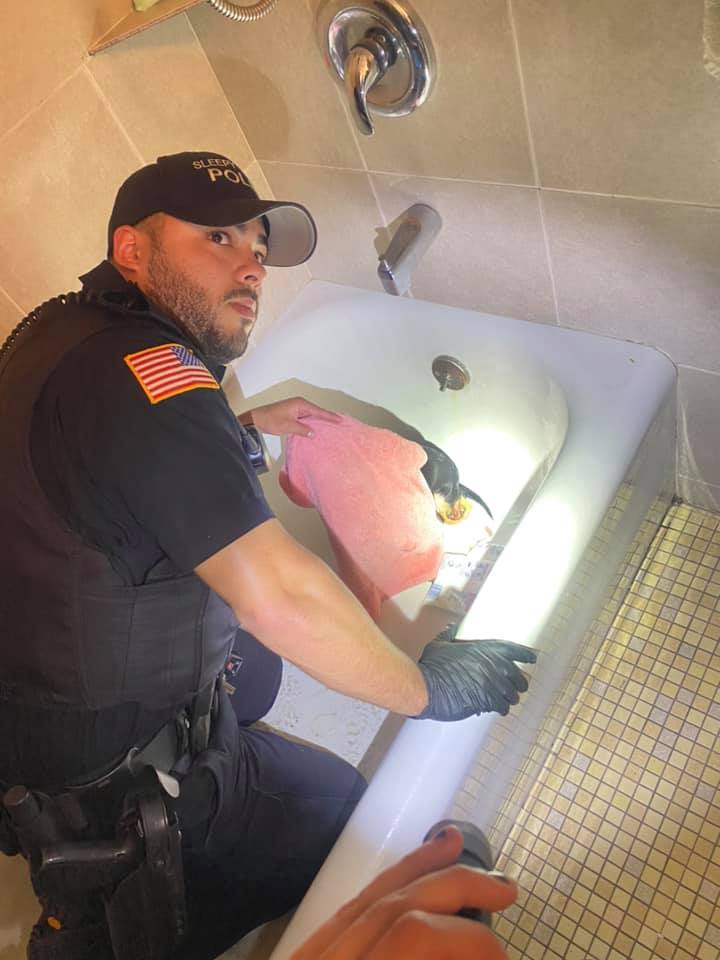 According to a Facebook post from the Sleepy Hollow Police Department on Monday, the town's volunteer fire department and the animal hospital were called for backup.

"We can’t thank everyone enough for assisting and coming together to help this one-year-old puppy out. Thank you to the Sleepy Hollow Volunteer Fire Department, the Sleepy Hollow Animal Hospital, and Donovan’s Plumbing for your help," the post said. 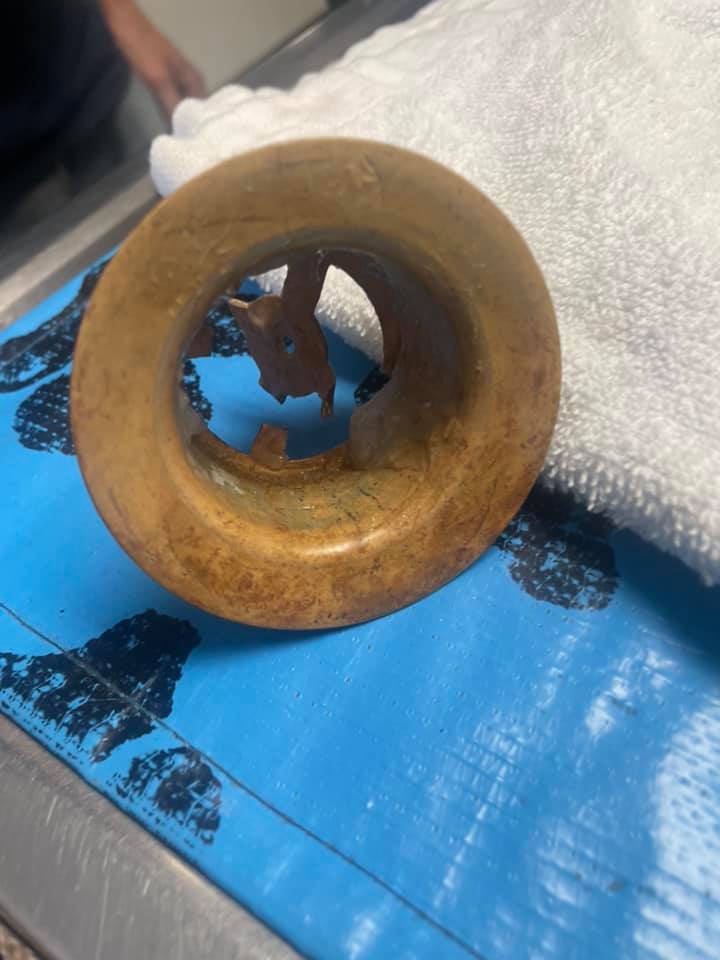 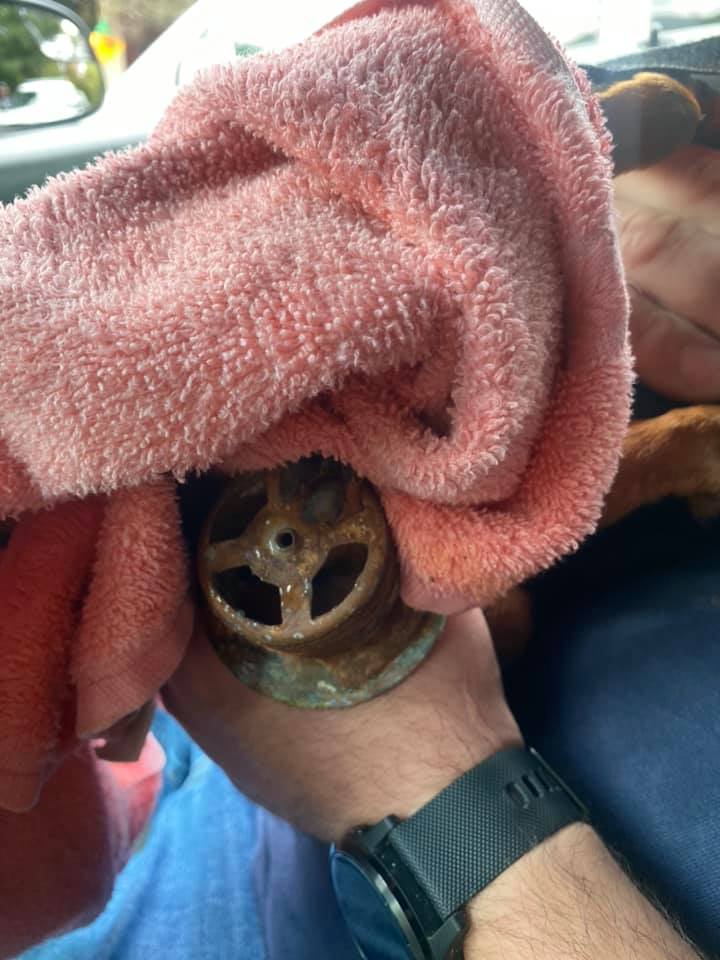 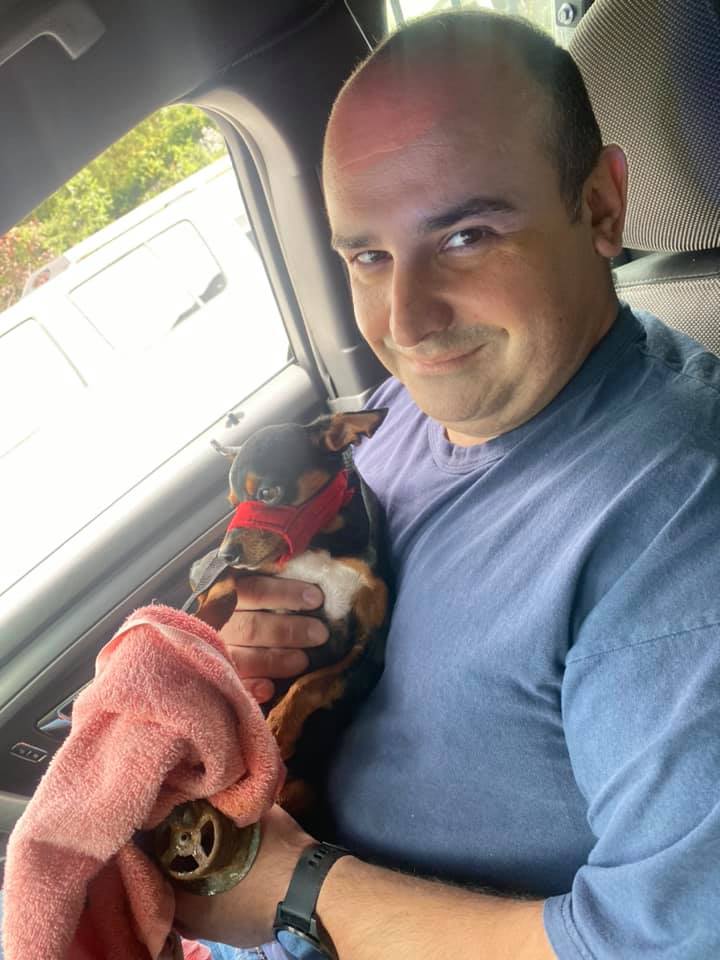 Daisy was strong throughout the entire rescue the post added and she is now back home recovering from a swollen paw pad.