This is a government Zoom call you'll actually want to watch.

Andrew Brenner, a state senator representing Ohio’s 19th District, was caught trying to conceal his driving while participating in a Zoom call with the Ohio Office of Budget Management’s Controlling Board on Monday. The meeting, conducted remotely due to COVID-19, lasted all of 13 minutes.

But those fateful 13 minutes have led to Brenner’s 15 minutes of fame.

Watch the full video via The Ohio Channel here.

As the meeting begins, Brenner can be seen sitting in his stationary vehicle. 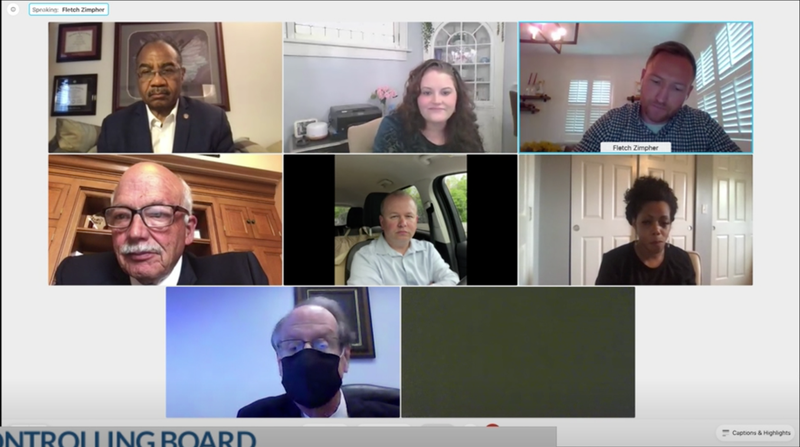 Brenner sits in his vehicle at the start of the meeting. Photo credit The Ohio Channel

Less than two minutes in, the Republican picks up his phone, fiddles with it and turns off his video. At the 2:35 mark, he reappears and toggles to a virtual background showing what looks to be a home office behind him. 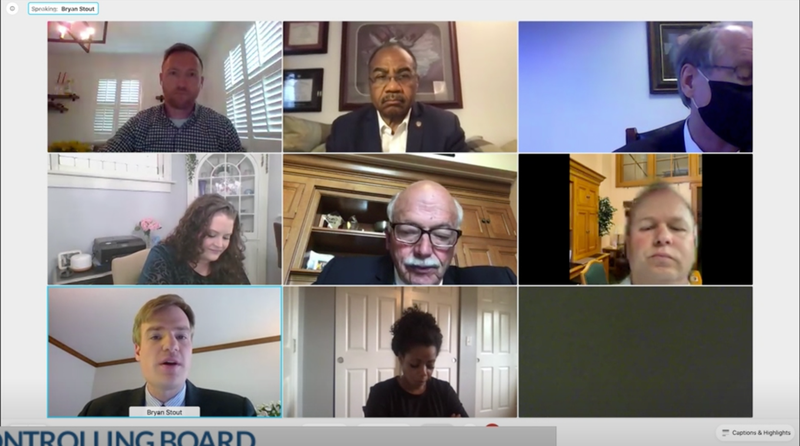 The first appearance of the home office background. Photo credit The Ohio Channel

He then turns his video off again, on again and then off again - glitching behind him the whole time and, more than once, bits of scenery and traffic intersections can be seen flying by his head in the background as he drives. 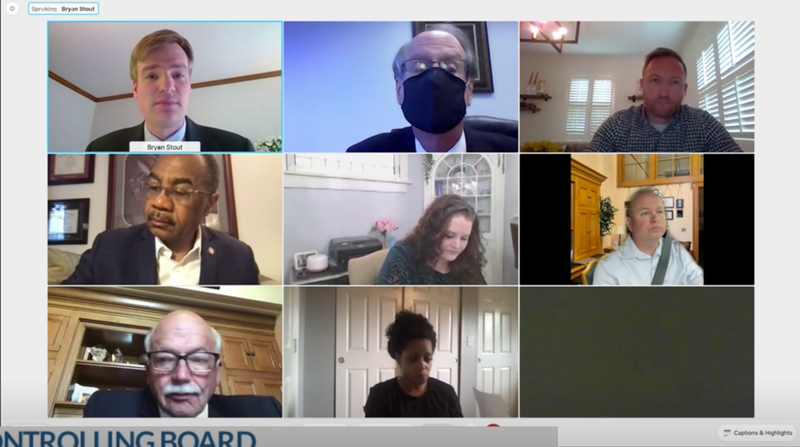 Brennan plays it cool while in his "home office." Photo credit The Ohio Channel

However, at least one fellow politician is seen smiling throughout the call. 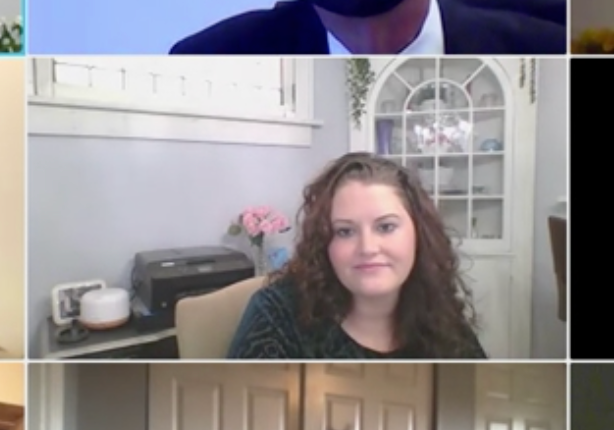 While it was never mentioned, at least one of Brennan's colleagues seems to notice. Photo credit The Ohio Channel

Brenner, serving his first term in the Senate, didn't budge when later asked about the curious Zoom call. "I wasn't distracted. I was paying attention to the driving and listening to it," Brenner told The Columbus Dispatch.

Hilariously, the Ohio State Senate is simultaneously considering a bill that would levy additional penalties for - you guessed it - distracted driving.

The viral Zoom call brings to mind a February incident where a Texas lawyer showed up to a virtual court hearing with his face inadvertently replaced by that of a wide-eyed kitten filter. 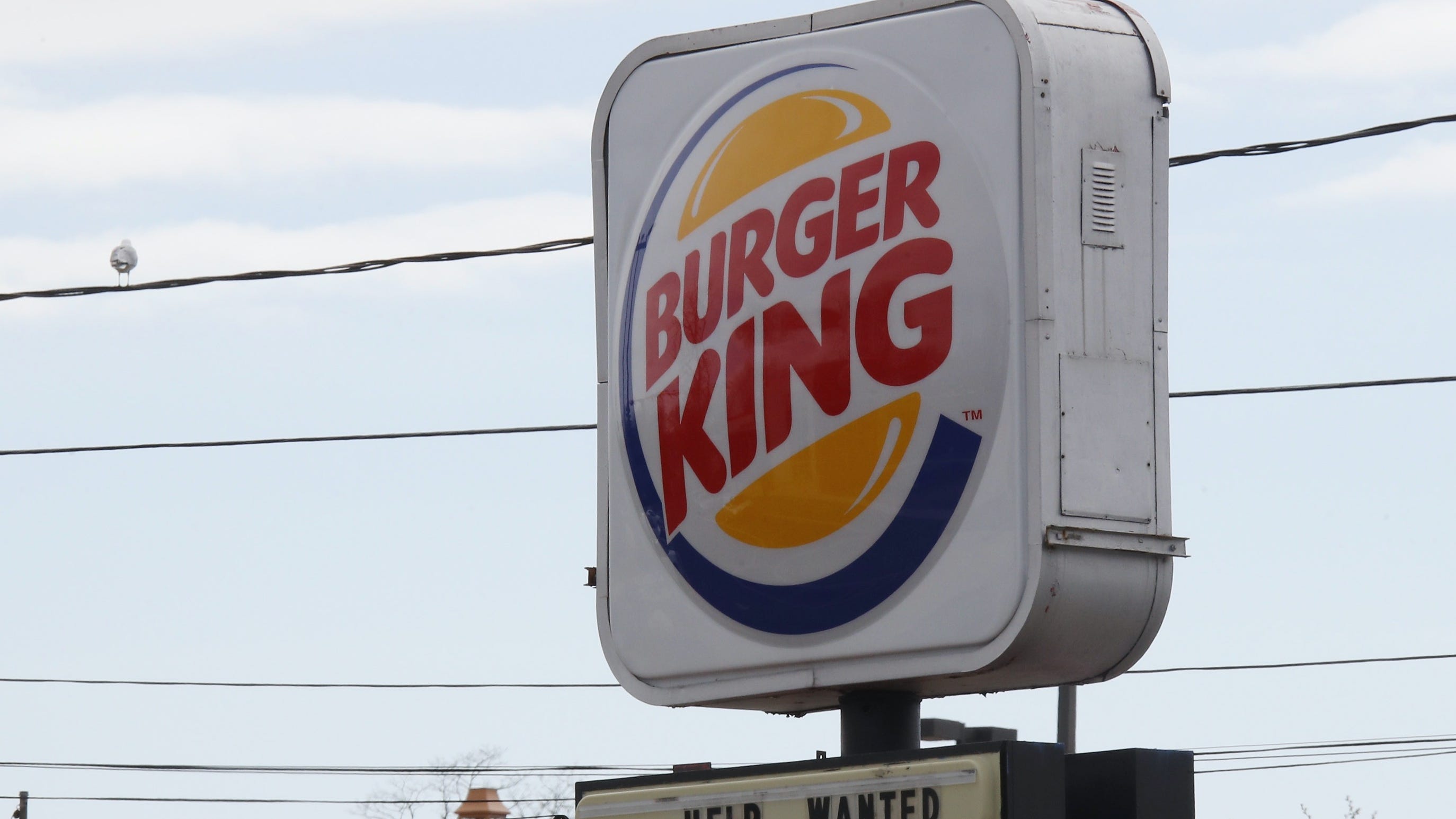