As schools debate over how to reopen in the fall, a new study has shown that older children can spread the coronavirus just as much as adults can.

The new study from South Korea suggests that children younger than 10 years old transmit the disease to other much less than adults do. However, that means those between the ages of 10 and 19 pose a serious risk, the New York Times reports.

Children under 10 being less likely to spread the virus is consistent with other studies, which could be explained by their height and where they breathe and exhale physically. 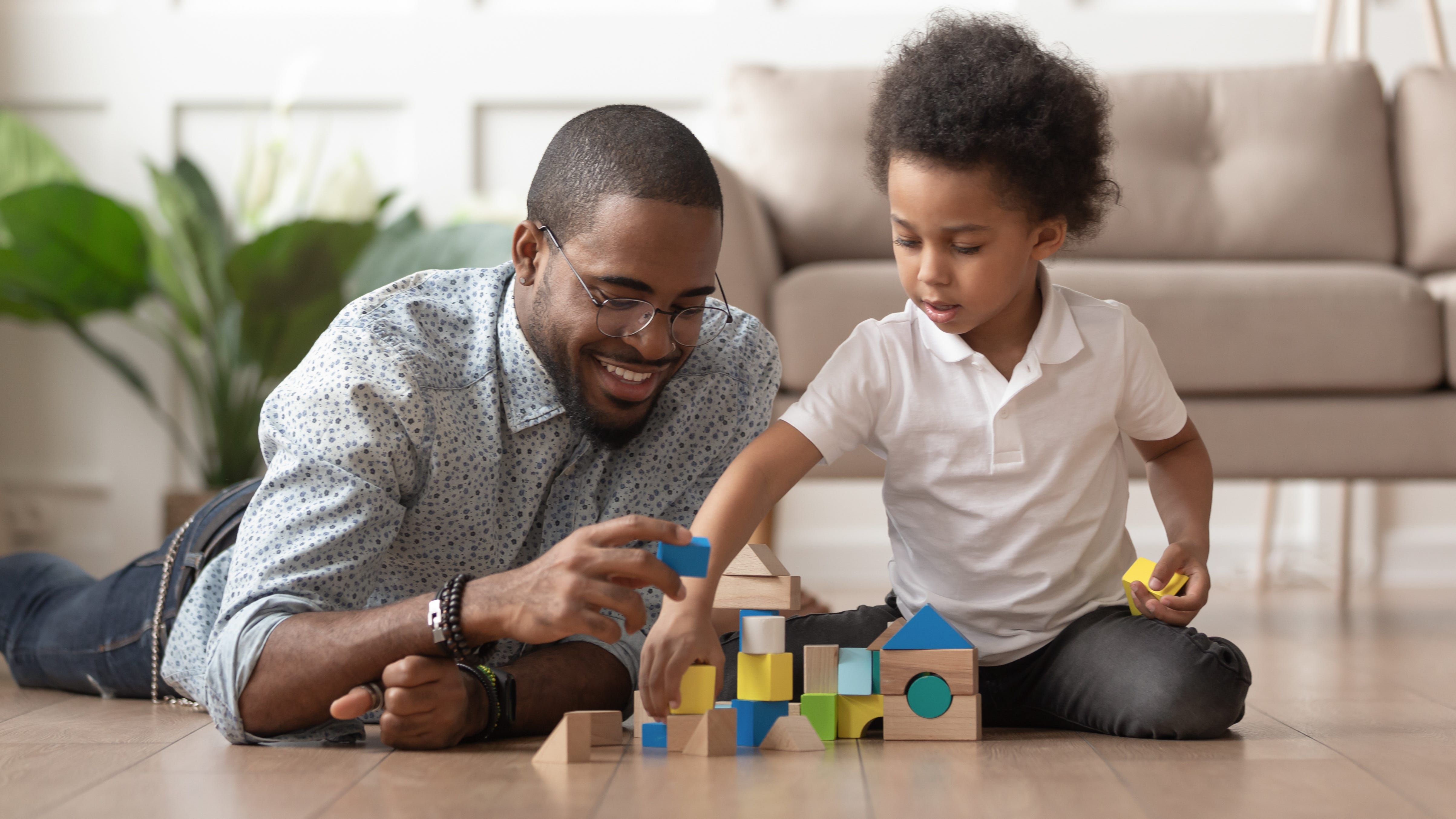 Should schools reopen normally, the study suggests there will be consequences in terms of how the virus is transmitted amongst the age group and consequently, to their families.

Michael Osterholm, an infectious disease expert at the University of Minnesota, says, "I fear that there has been this sense that kids just won't get infected or don't get infected in the same way as adults and that, therefore, they're almost like a bubbled population."

"There will be transmission," he continued. "What we have to do is accept that now and include that in our plans."

Conversely, several studies out of Europe and Asia have suggested that young children are less likely to be infected by the virus and therefore spread it to those around them.

Dr. Ashish Jha, director of the Harvard Global Health Institute, disagrees, saying that this new study "is very carefully done, it's systematic and looks at a very large population." Jha continues, "It's one of the best studies we've had to date on this issue."

The first person in the household to exhibit symptoms of the coronavirus is not necessarily the first person to be infected, as many carriers of the illness could be asymptomatic. Children are less likely to show symptoms than adults.