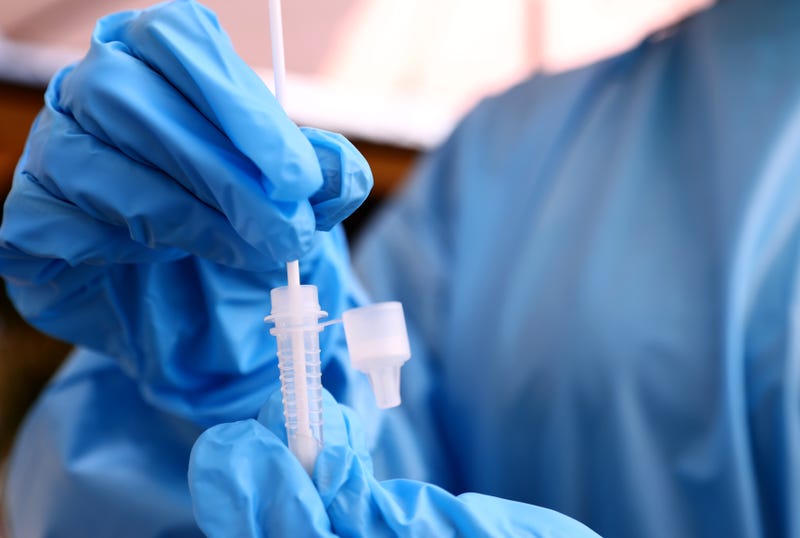 The COVID-19 variant discovered earlier this week in South Africa, which is spurring concern among public health agencies, governments and markets alike, now has a name.

It's the "omicron" variant, according to the World Health Organization, which classified it a variant of concern after a panel of experts met on Friday.

"This variant has a large number of mutations, some of which are concerning," the WHO wrote in a press release on Friday. "Preliminary evidence suggests an increased risk of reinfection with this variant, as compared to other (variants of concern)."

Omicron joins the alpha, beta, gamma and highly contagious delta variants as concerning ones under the WHO's classification. The United Nations agency wrote on Friday that the omicron variant "has been detected at faster rates than previous surges in infection," meaning it could have a growth advantage.

"There have been a number of mutations of that critical part of the virus called the spike protein," Dr. William Schaffner, Professor of Preventive Medicine at Vanderbilt University School of Medicine told KCBS Radio's Matt Bigler in an interview Friday morning, prior to the WHO's updated classification.

"And it is spreading among people in and around Johannesburg, South Africa, and so the scientists are now investigating could it spread as rapidly, or even more rapidly, than the delta variant? Could it make more serious disease, and, very importantly, could it evade the protection of our currently used vaccines?"

The variant was first identified on Wednesday. Dr. Peter Chin-Hong, UCSF Professor of Medicine and an infectious disease expert, told KCBS Radio's Liz Saint John said the "WHO moved at really rapid speed" to name omicron a variant of concern.

Outside of Africa, the omicron variant has been detected in Belgium and Hong Kong. The U.S. and European Union announced it would bar travelers from southern Africa following the variant's discovery.

"It's probably already here (in the U.S.)," Chin-Hong said on Friday. "Every time they've introduced travel restrictions, the cat is already out of the bag. There's no evidence the travel restrictions actually work, except it makes us feel good that we're trying to do our best."

Podcast Episode
KCBS Radio: On-Demand
Why one UCSF expert 'not too worried at this moment' about omicron
Listen Now
Now Playing
Now Playing

Chin-Hong said omicron shares characteristics with the beta and lambda variants, both of "which we know are a little bit more vaccine-resistant than the current delta is." Yet information is still limited, and Chin-Hong admitted he's "not too worried at this moment."

"Even with beta and with lambda, which this omicron is most similar to, our vaccines that we have now currently work," Chin-Hong said. "The group that omicron is expanding in is a relatively unvaccinated group of young South Africans, between the ages of late teens to early adults, and only about 25% of them are vaccinated."

"So it's still really, so far anyway, a disease of unvaccinated people. It just seems to be that people are re-infected, with natural infection, a little bit more with this variant." 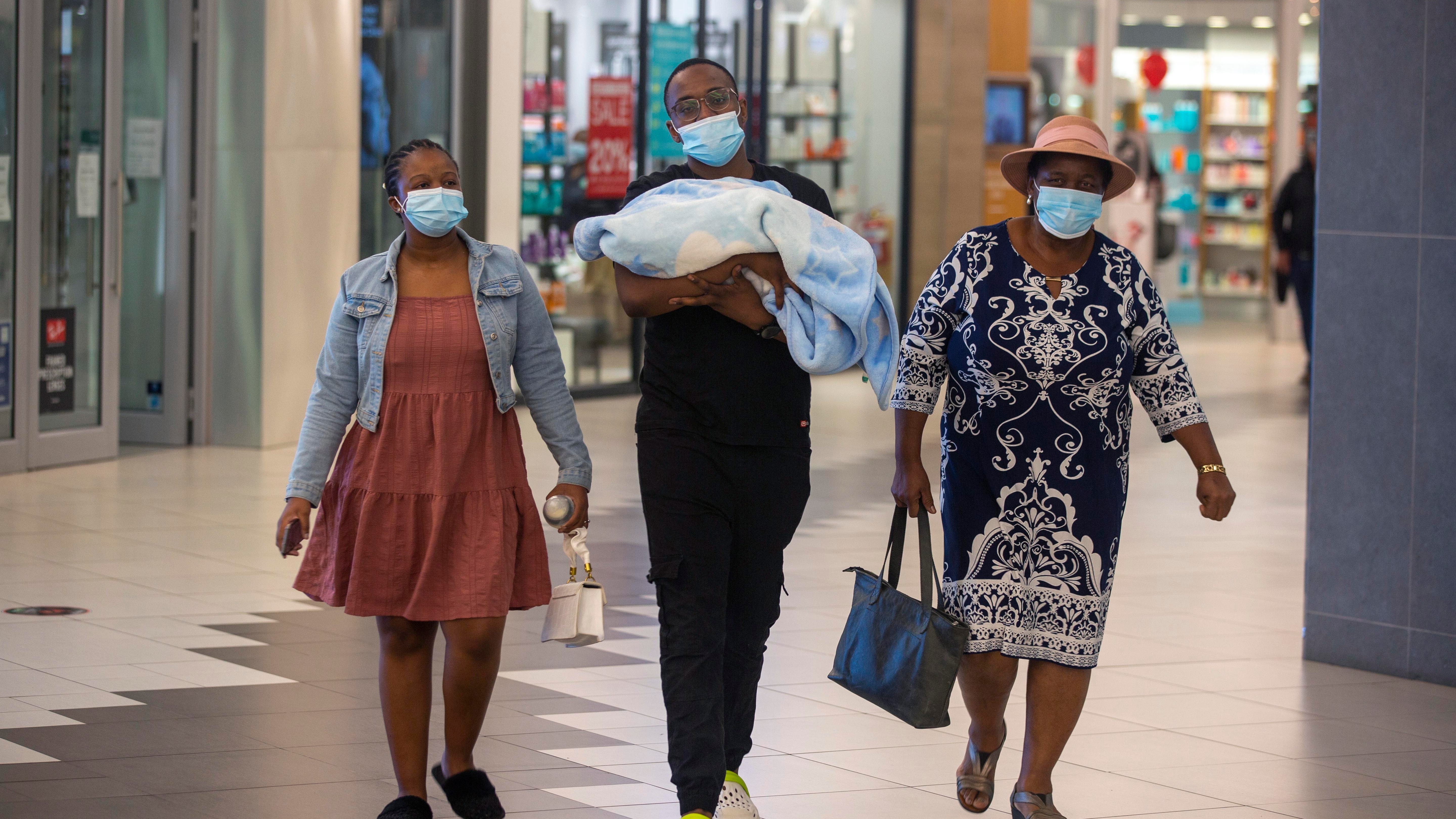 EXPLAINER: What is this new COVID variant in South Africa?

The delta variant remains the dominant COVID-19 strain in the U.S. and around the world. The three domestically approved vaccines remain the best bets to limit its spread, according to Schaffner.

"And I would say to people who haven't been vaccinated: Please, run, do not walk. Get vaccinated today," Schaffner said.